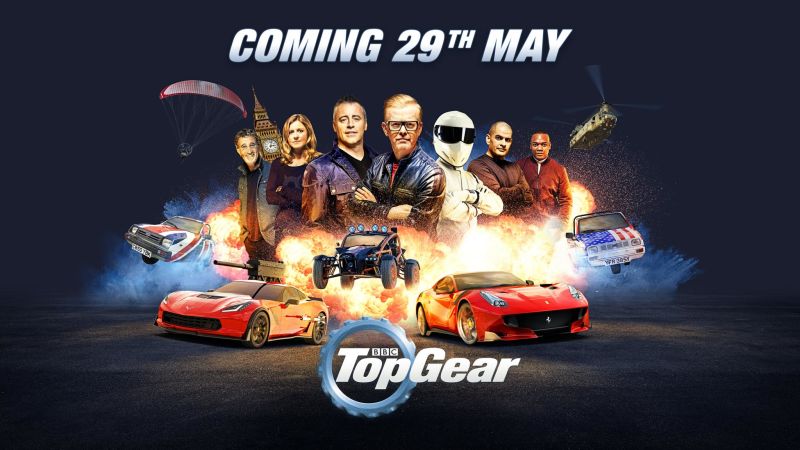 It looks like a date has been set for the new version of Top Gear without Clarkson, Hammond, and May, and that date is May 29 in the UK on the BBC, and May 30 for the US on BBC America.

The trailer certainly does look pretty good, with the beautiful car footage you expect from Top Gear, and the hosts appear at least a bit entertaining, although you don’t get to see too much interaction (which was what made the previous Top Gear so hilarious). Here’s the extended trailer:

I must say, things like Sabine Schmitz being hilarious, what looks like some sort of Reliant Robin race, and Chris Evans puking do make it look at least a little entertaining.