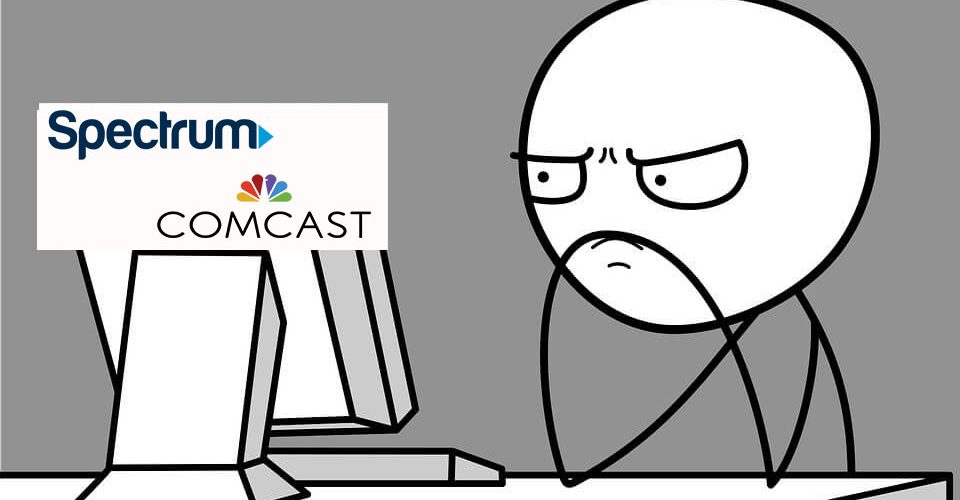 In a move that will likely surprise no one, the two biggest ISPs in the country – Comcast and Charter/Spectrum – are set to increase their monthly rates and fees in the coming months.

According to a post on StoptheCap.com, Spectrum is raising the price of all internet plans by $5/month starting in December of 2020.

If you have Spectrum, you’ve probably already noticed this increase.

The cap will apply to anyone who does not have internet as part of a bundle with traditional cable TV. Users subscribed to a streaming TV package (like Spectrum Choice) will face the same rate increase.

The rate increase will also apply to users who have grandfathered-in Time Warner internet service.

This increase means the base Spectrum Internet offering (100 Mbps) will now cost $74.99/month.

One small comfort (for now) is that Spectrum is still prohibited from imposing a data cap on their customers until May of 2023, although Charter has petitioned the FCC to drop the ban on data caps in May 2021.

Comcast’s fee increase isn’t set to begin until January 1, 2021, but they are raising both fees and rates.

What’s the difference, you ask? Rates are the advertised monthly prices for various plans, and fees are the additional costs not included in advertised rates.

Additionally, since fees aren’t part of promotional pricing, every single Comcast customer – regardless of what monthly price contract they signed up for – will see an increase in their monthly bill.

These increases were originally posted to the CordCutters subreddit.

It’s not only higher monthly fees that are costing users more money.

Since the pandemic, home Internet data use has (not surprisingly) been on the rise. One study by OpenVault shows the number of users that used over 1 TB in Q3 2020 (vs the same quarter in 2019) more than doubled. The number of users who used over 2 TB more than tripled in the same timeframe. The “average” US household used about 384 GB – which is also an increase from 2019’s 275 GB use.

While Comcast and AT&T currently have data caps, both companies suspended the caps during the beginning of the COVID19 pandemic. Comcast resumed enforcing the cap on July 1, but did raise the cap from 1 TB to 1.2 TB. AT&T data cap suspension lasts until Jan. 1, 2021, but some plans (DSL and AT&T fixed wireless) have incredibly low caps of 150 and 250 GB, respectively. Other AT&T plans are capped at 1 TB.

This suspension of caps is interesting and quite telling. ISPs have long used different types of PR “spin” to try and sell data caps. First it was an overly clogged network, and then they were about network “fairness”. Now, that the caps have a been dropped amidst a huge increase in home network usage, it’s pretty clear that they were about one thing – profit.

Like I mentioned above, currently I don’t have to deal with data caps and overages, but it looks like Spectrum is frothing at the mouth to try and add those caps as soon as possible. 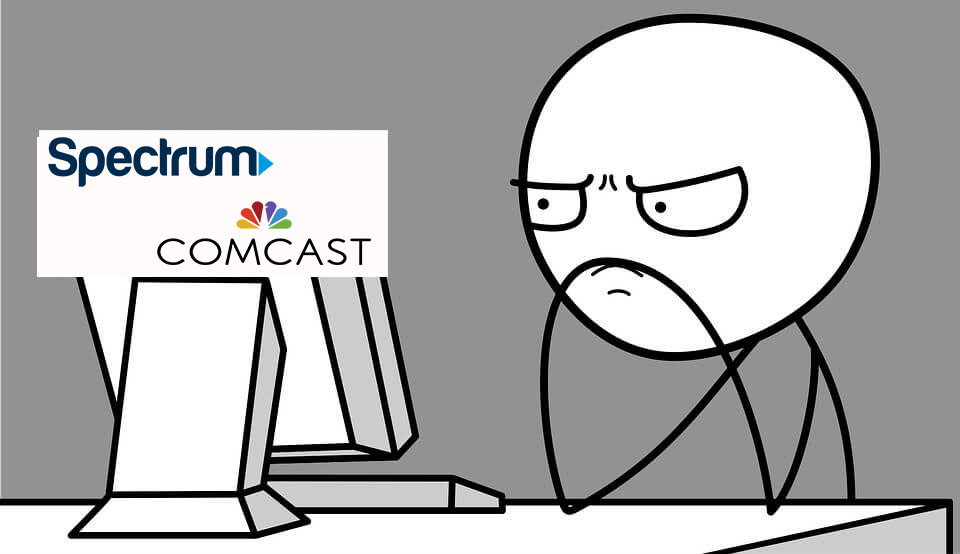 Some good news from the FCC regarding Charter’s petition to implement data caps.

May 2020 had LOT of security and privacy news: WordPress plugin hacks, Android and email viruses, user data for sale, and some cool new hardware!

A report on both Android and iOS reveals some surprising (and not so surprising) results. But what is there to do?