Home » Why Substituting Intensity for Consistency Leads to Audition Disappointment – and How to Fix It.

In Kentucky, we are just now finishing up All-District (and the first round of All-State) auditions.
As usual in any competitive audition, there are people who are happy with their audition performance, and people who are not.

In general, the people who are not happy with their audition performance fall into two broad groups.

In short, they tried to substitute intensity for consistency.

In my previous blog entry about auditions, I discussed some strategies to shift into performance mode, so this blog article will focus on those in the first category.

The Pattern of Procrastination

I’ve been talking to my students about learning this audition music since it came out in August.

Of course, most students procrastinated. Maybe they ignored the music entirely, claiming they were “too busy”, or they started looking at the first measures but never really got farther than that.

When these students were told that the audition was a month away, started panicking and bit off too much, too quickly. They didn’t start the technical piece slowly enough to learn it, and they never internalized the phrasing and melody in the lyrical piece.

In short, they tried to squeeze 3 or 4 months of preparation into a few weeks, instead of building up good habits when they had the chance. While this will sometimes work for academic subjects, physical activities never benefit from trying to learn things at the last minute.

While some of these students did okay, none did as well as they could have if they had taken advantage of the compounding interest of habits.

Inevitably, when they were put on the spot, students who don’t have enough quality repetitions under their belt get into real trouble when you add in the little bit of nervousness of an audition.

The solution is simple (but not easy) – develop a compounding practice habit.

The idea of compound practice is like compound interest – while the increases are small, they build on top of each other. Pretty soon, you have moved forward in a real, dramatic way.

The two biggest ways to get this kind of compounding habit are to have a consistent practice schedule and to practice fundamentals (including techniques that you may not need yet).

This doesn’t mean that you must devote 2-3 hours every day to the horn. Instead, you can use the idea of Micropractice to get some practice at least 4-6 days per week. On days when you have more time, you can do more work, but on days when you only have 10 minutes, spend that time on fundamentals (scales or the harmonic series).

While it might not feel like a lot at the time, over the course of weeks, 10 minutes per day adds up.

If you’re disappointed with your audition result, take some time over the Thanksgiving break and plan how you’re going to schedule your daily practice after you return to your normal school routine. If you’ve got other performances or auditions coming up between December and March, start thinking about how you can prepare for them now.

For Kentucky and Indiana students, Solo and Ensemble happens early in 2023 and is a great opportunity to put these new ideas into practice, without the pressure of All-State auditions.

And if you’re anxious to make All-State next year, it’s not too early to start preparing! You can practice the required 2-octave scales and sightreading now! Not only will you get better at those fundamentals, but that knowledge will also carry over to the music (remember one All-State etude this year was just a 2-octave scale!).

If you’re looking to get some more practical information about how to build good habits (or how to overcome bad ones), I have several good books listed on my music and books page. Here are some of my favorite ones:

Learning lots of repertoire is par for the course for most working musicians, whether they are freelancers or members of a full-time […] 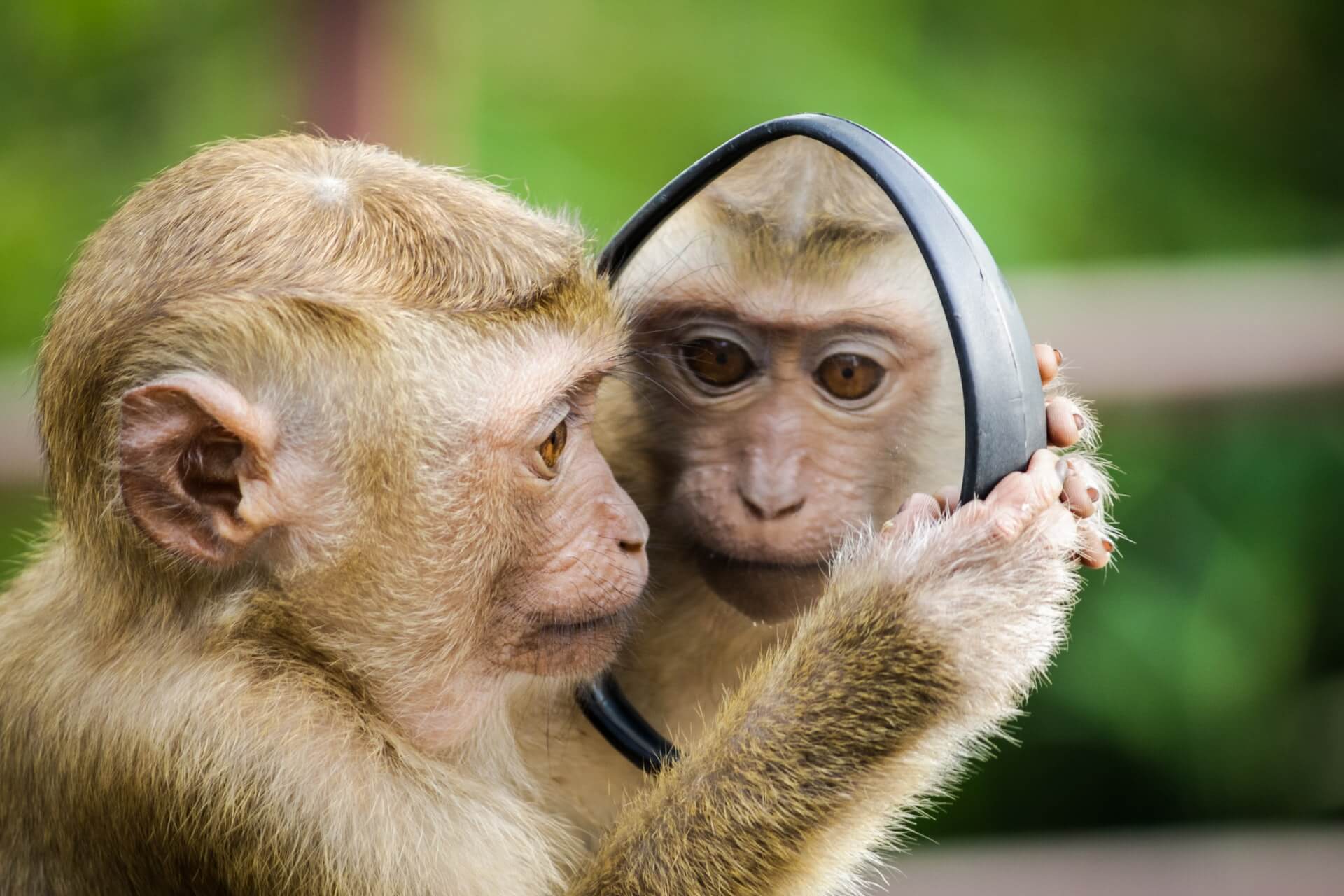 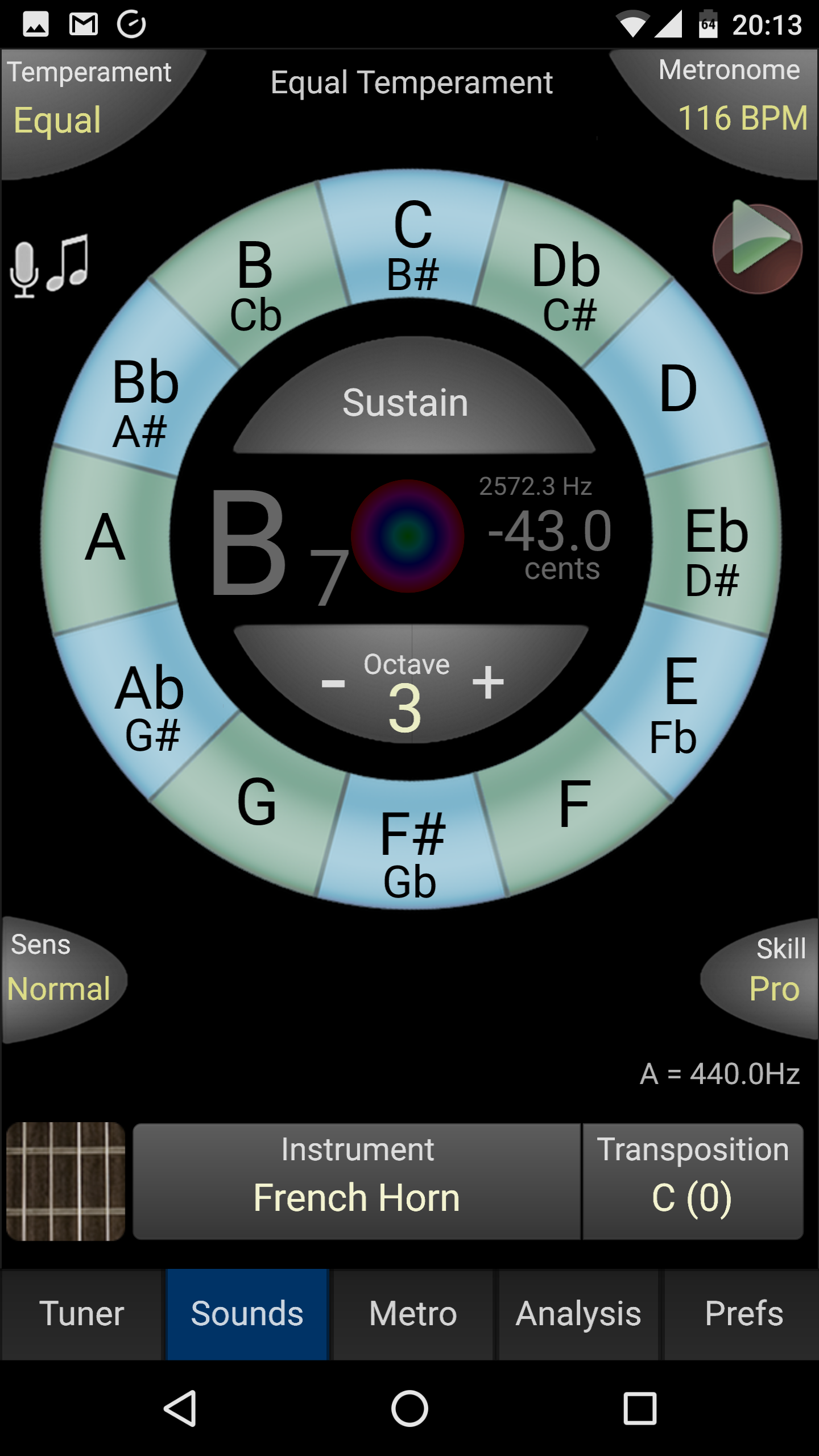 While it’s been awhile since I’ve done a tuner/metronome app review, I’ve been wanting to do a write-up of TonalEnergy for a […] 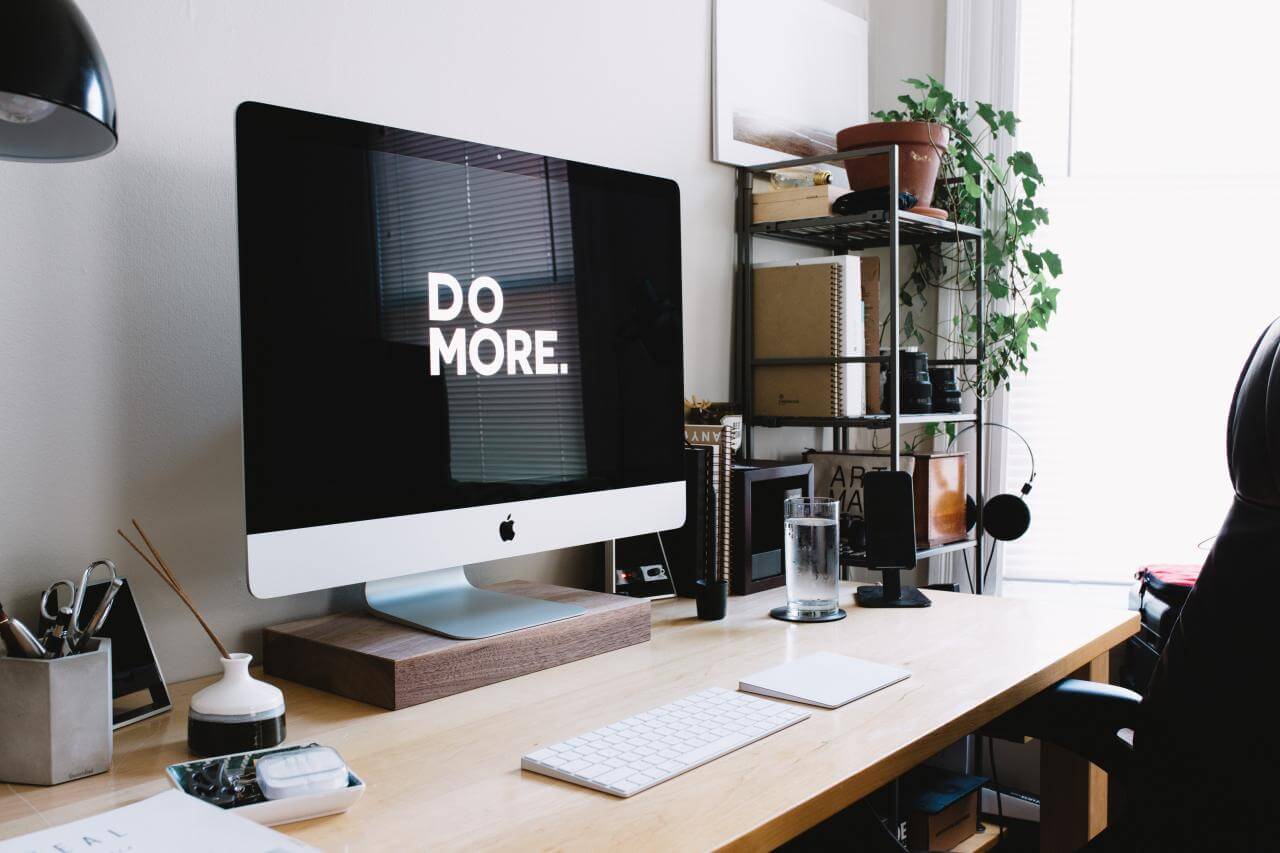 The is an old “rule” that’s commonly used in business, but I think that it has some great application in the music […]