Misinformation (or manipulated information) is almost everywhere you look on social media.

However, the reason why people spread misinformation isn’t always so clear. Do they think it’s true? Do they agree with it? Is it some combination of these two, or is there a third reason?

A recent research paper (published in March of 2021) decided to take a look at some of the motivations behind why people might spread false information.

To try and get to the bottom of these questions, the researchers ran a number of experiments with US participants. The experiments consisted of the following:

The good news is that in general, people were able to tell when things were true or false, regardless of whether they agreed with the headline or not.

Despite this fact, people were much more likely to share headlines that agreed with them politically. Regardless or whether the headline is true or not.

The paper gives the following example:

To illustrate the disconnect between accuracy judgments and sharing intentions, consider, for example, the following headline: ‘Over 500 ‘Migrant Caravaners’ Arrested With Suicide Vests’. This was rated as accurate by 15.7% of Republicans in our study, but 51.1% of Republicans said they would consider sharing it.

The author’s hypothesis – while people do care about accuracy in the abstract, when faced with the distractions and signals present in social media, the concern for accuracy is greatly diminished. From the paper:

[P]eople do care more about accuracy than other content dimensions, but accuracy nonetheless often has little effect on sharing, because the social media context focuses their attention on other factors such as the desire to attract and please followers/friends or to signal one’s group membership.

The researchers didn’t stop at this conclusion, though. They also performed a neat experiment that improved the news-sharing habits of 5,000 Twitter users. I think this research raises some valuable (though not new) points.

If you’re curious about the research, I encourage you to read the whole paper yourself. It’s pretty short and easy to understand.

And if you’re one of the millions getting news from social media, I implore you to explore alternate solutions for getting your news. 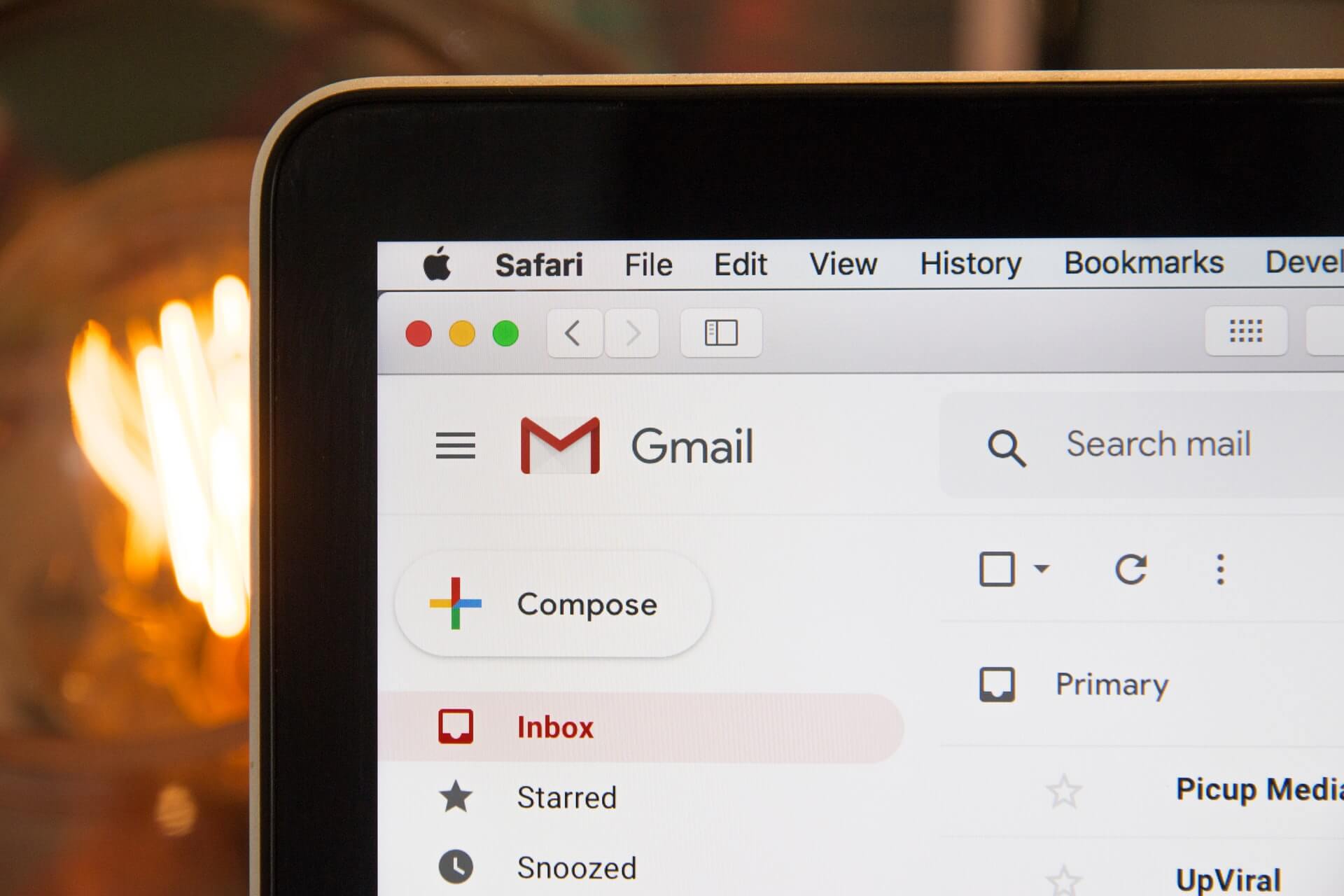 A new phishing-as-a-service (PaaS) provider will likely lead to a wave of more dangerous and effective phishing messages. Here’s what to know.

Since 2008, Google’s Chrome browser has been boon for all users of the internet, but lately there have been some curious developments […]