The importance of rhythm is something that I am constantly stressing to my students.

It’s not enough to to just understand how different note values work, or to be able to say the counts correctly. You need to “feel” the rhythm internally.

And there’s good evidence to suggest that an external motion (tapping your foot, moving your head) can help maintain a steady internal time. At least, that’s the result of a study that looked at the variations in timing perception among percussionists and non-percussionists.

Although the full study is behind a paywall, the abstract gives a good overview of what exactly this study was measuring:

Many studies demonstrate that musicians exhibit superior timing abilities compared to nonmusicians. Here, we investigated how specific musical expertise can mediate the relationship between movement and timing perception. In the present study, a group of highly trained percussionists (n = 33) and a group of non-percussionists (n = 33) were tested on their ability to detect temporal deviations of a tone presented after an isochronous sequence. Participants either tapped along with the sequence using a drumstick (movement condition) or listened without tapping (no-movement condition).

Essentially, the study was testing if rhythmic movement helped the particpants maintain a steady internal pulse. Half of the participants were trained percussionists, while half were (non-professional) musicians or people with past musical experience.

To discover whether movement helps internalize the beat, half of the time participants were allowed to tap along with a drumstick. The other half of the time they were forbidden from moving – no finger or toe tapping, no head bobbing, or moving the body in any way.

Again, although the complete study is quite interesting, the abstract has a nice summary of what these researchers found:

It’s no huge surprise that trained percussionists were better able to maintain a steady pulse while moving. Quite simply, it’s what they do!

What is interesting, though, is that this noticeable advantadge disappeared when they were not allowed to move. This suggests that some portion of a percussionist’s (or any musician’s) steady rhythm is actually a motor skill and not just in their head.

While heavy foot tapping (or head bobbing) can certainly be disturbing in a large ensemble, this research shows that it can provide noticeable benefit to all levels of musicians.

One way I’ve been experimenting with this has been using setting my tuner (Tonal Energy) to click only for the downbeat, and mute the other beats. This tests my ability to maintain a steady tempo over a measure (or longer). Tonal Energy released a new version earlier this year that actually adds the ability to randomly mute beats, as a way to encourage stronger internal rhythm. Using this feature with toe-tapping would certainly be another way to implement this in your practice.

This may also be why Julie Landsman’s Caruso exercises so heavily recommend foot-tapping combined with internal subdivision. The foot helps to keep the mental subdivisions “honest”.

Whether it’s toe-tapping or something else, make sure you notice the improvement that simply moving can have on your rhythm and precision. 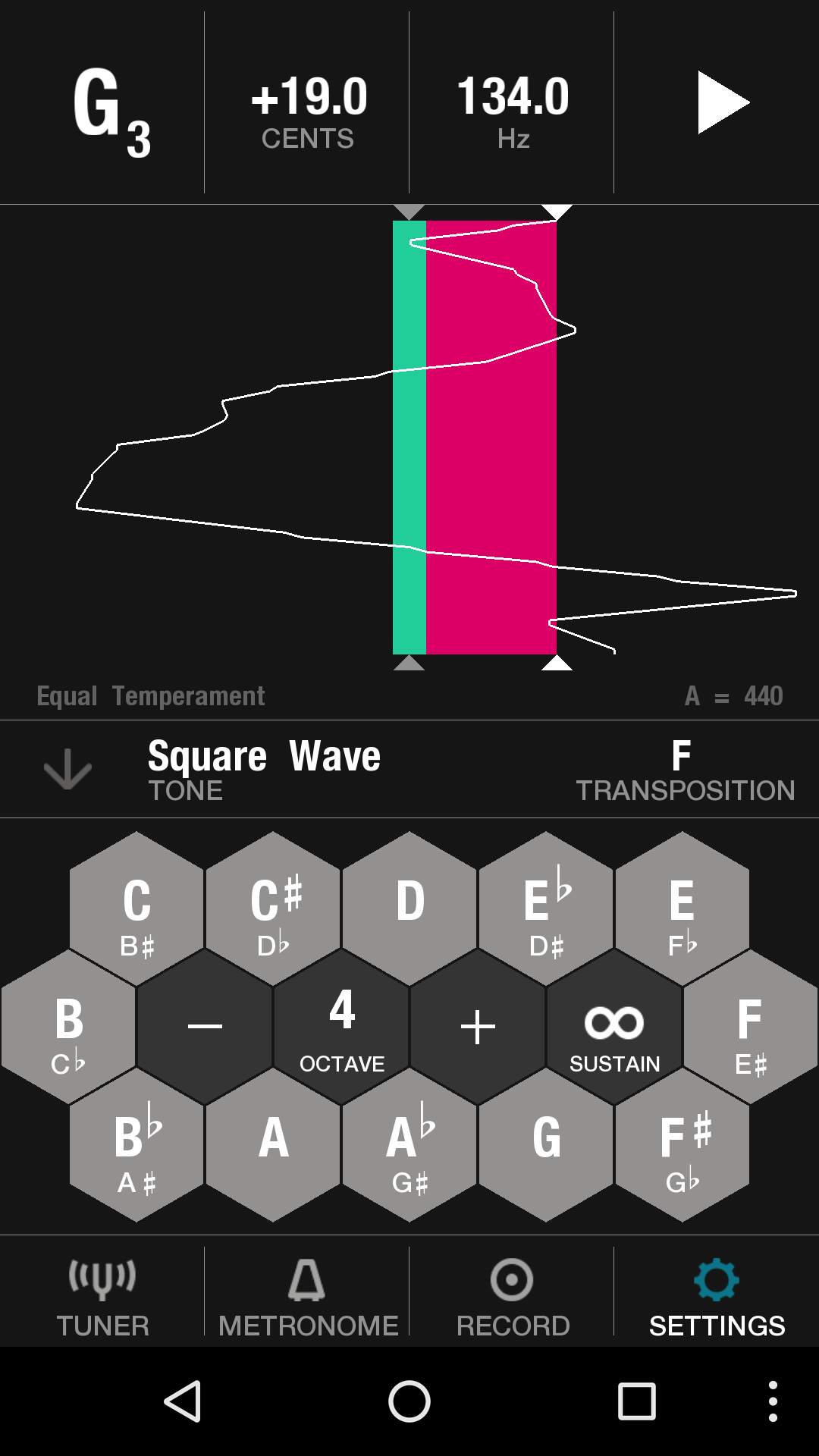 The second app in my series of musical app reviews is Tunable, by Affinity Blue. This is a much more well-rounded app […] 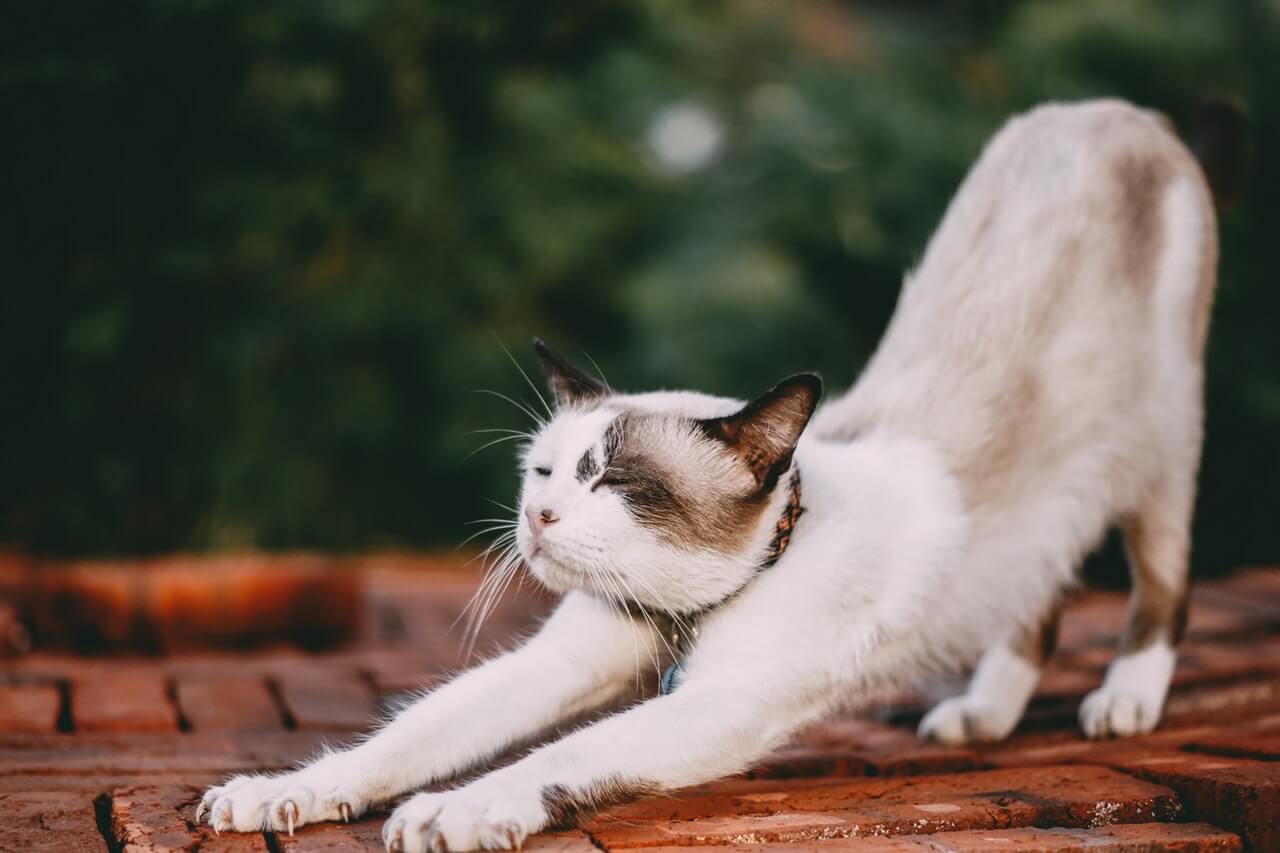 The summer is a great time to tweak your warm-up. Here’s an interesting idea from James Boldin that I’m looking into. 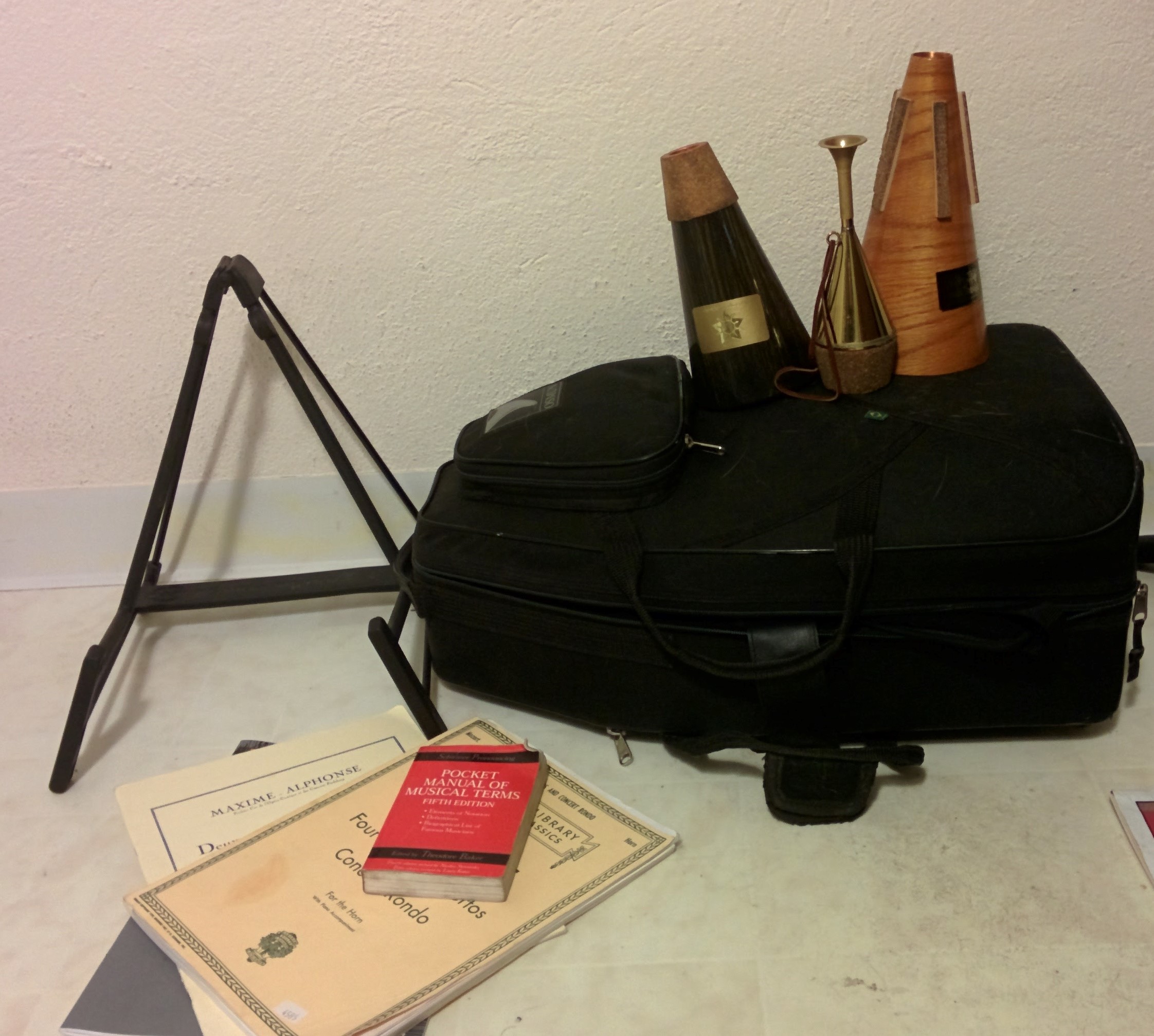 If you are looking for a gift for a French horn player, here are a few ideas to get you started. This list […]