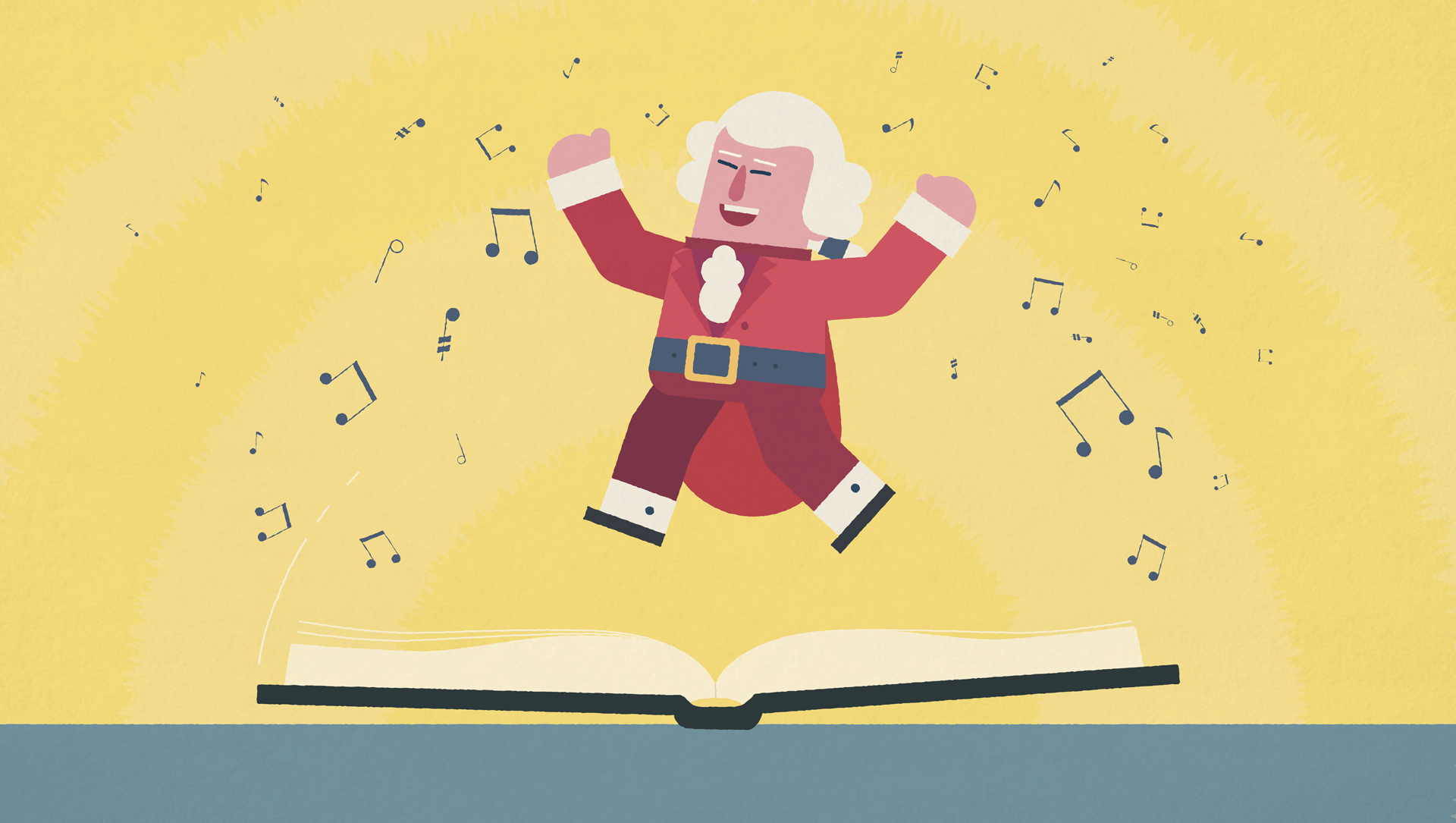 A new project and Kickstarter recently announced by Edward Guo, founder of IMSLP and Thomas Bonte, CEO and co-founder of MuseScore, aims to take music into the digital age with the OpenScore project.

The goal of the OpenScore Kickstarter project – launched on May 29 – is to transfer public domain classical compositions into an open digital format that will allow quick and convenient playback, easy editing, and free sharing. This open editing would even extend to creating new arrangements from OpenScore works, and those arrangements could be sold by the arranger (or, of course, freely distributed).

This idea is certainly quite appealing. Over the past couple of months, I’ve been starting the move to a more digital music setup, and it’s not easy.

I’ve started the boring process of scanning in most of my music into PDF files, and while I’m looking forward to the day that I don’t have to carry a 20lb bag of sheet music, PDFs aren’t without their drawbacks. Scanning PDFs can be difficult – especially oversized books or scores – and depending upon the device(s) used to view the music, the final results can vary from good to pretty terrible.

OpenScore, at least in the Kickstarter video, looks like it will be a much nicer experience. Not only do you not have to scan any sheet music, but OpenScore files can be more intelligent about displaying lines and measures than PDFs. According to the video, OpenScore music can also show or hide various instrumental parts (useful in score study, perhaps) and mute different tracks during playback.

On the editing side, you can do editing in Musescore (on PC, Mac, or Linux, at least), although hopefully there will be a more lightweight and responsive editing option for on-the-fly edits (during rehearsals, for example), or for edits on devices without Musescore apps (Android and iOS, primarily).

About the OpenScore Founders

While I have high hopes for the OpenScore project, converting even a small portion of the public domain music is a huge undertaking, but the two OpenScore founders – Edward Guo and Thomas Bonte – have pretty great track records in the music and technology realm.

If you’ve never heard of IMSLP,  you’ve been missing out! The International Music Score Library Project website (IMSLP.org), founded by Guo, is home to over 350,000 scores of 110,000 works by more than 14,000 composers. Most instruments that have any music in the public domain will be able to find something at IMSLP, and often times you can find a lot of good stuff. From solos and etudes books to large symphonies and operas, IMSLP is a great resource for any kind of musician.

MuseScore is a free and open-source music notation software program that features just about all the customizability and tweakability of Finale or Sibelius – although it’s not quite as easy to use. MuseScore can handle just about everything that the more expensive applications do, though: unlimited measures, linked parts/part extraction, music playback, as well as a variety of text and lyric options.

If this sounds like something that you’re curious about, I encourage you to visit the Kickstarter and show them some support! 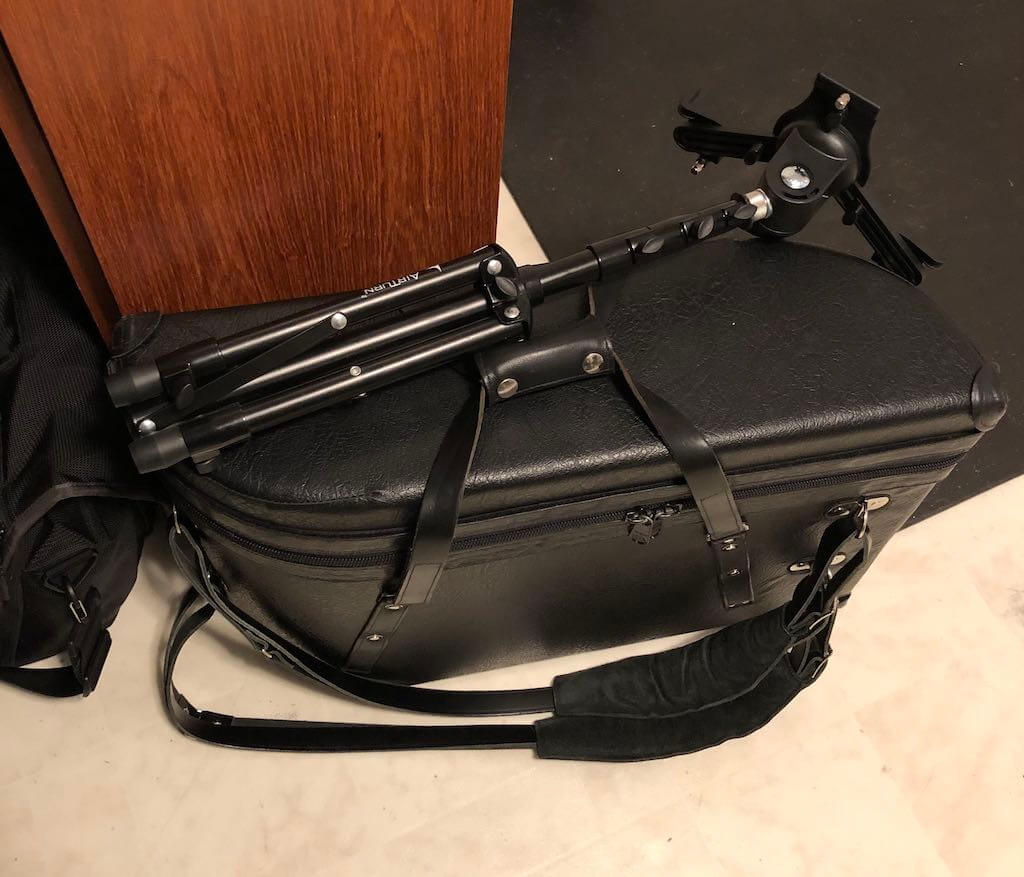 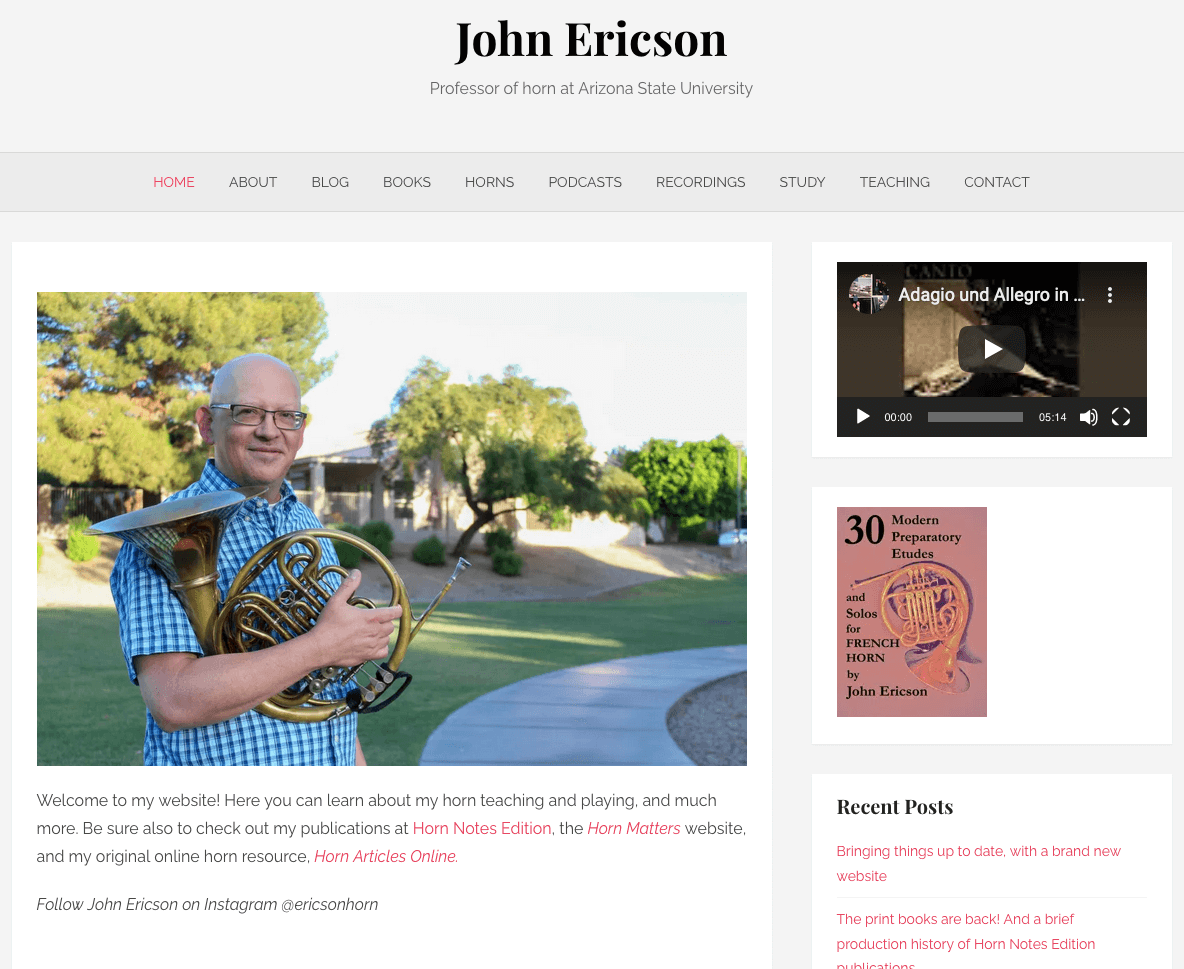 A new horn resource from one of the authors of Horn Matters and the creator of Horn Articles Online. 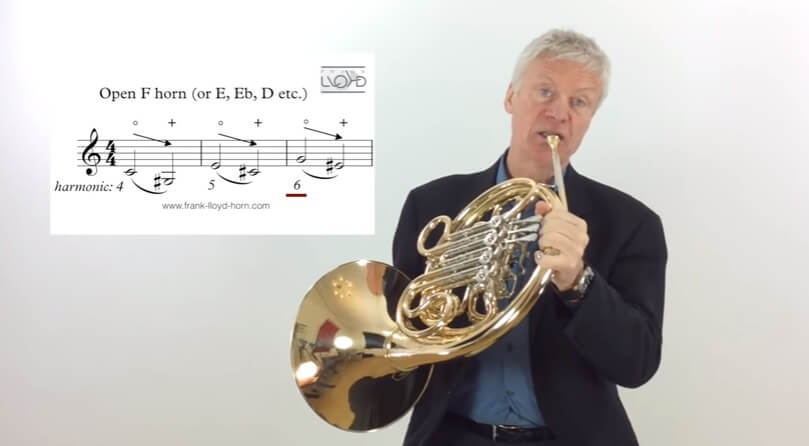 In honor of releasing his newest CD, “No Limits”, Frank Lloyd has put together three different videos describing his playing and I […]