By now I imagine that most people in the horn community have heard that Barry Tuckwell passed away late last week at the age of 88.

Barry Tuckwell was one of the pioneers of the horn as a solo instrument (along with Dennis Brain), having recorded just about all of the major horn literature, as well as commissioning new works for the horn from many composers.

Tuckwell started on the horn at age 13 (though the horn wasn’t his first instrument) and got his first professional job two years later as third horn of the Melbourne Symphony.

After that, he moved on to the Sydney Symphony, then moved to England. In England he played in several different orchestras before being appointed first horn for the London Symphony in 1955.

He resigned from the London Symphony in 1968 to begin his career as a full-time horn soloist and conductor, which he did until 1997. An incredibly long career for any brass soloist!

In addition to music, though, Tuckwell was active in pedagogy and equipment.

He wrote a couple of books on the horn Playing the Horn (now out of print) and the Yehudi Menuhin guide to the Horn.

He also worked with several horn designers in designing and improving the horn. He worked with Holton to create the now-discontinued H104 model which featured a system for switching between two different lead pipes (one for orchestral work and one for solo/chamber work). He also lived in Baltimore after retirement, and worked with the nearby horn maker Walter Lawson and used one of his descants in later years.

One tip from (I believe) Tuckwell that I’ve used often in my travelling for gigs or vacations: When you need to practice in a hotel room, and you don’t want to use (or don’t have) a practice mute you use a regular mute, and a pillow to further mute the sound without changing the pitch (much). If you turn on the TV to a moderately loud volume, almost no one will be able to hear your musical instrument (since TVs are like white noise now) and you can practice undisturbed as long as you need to. I’ve used this technique for more than 10 years and it’s worked wonderfully every time. 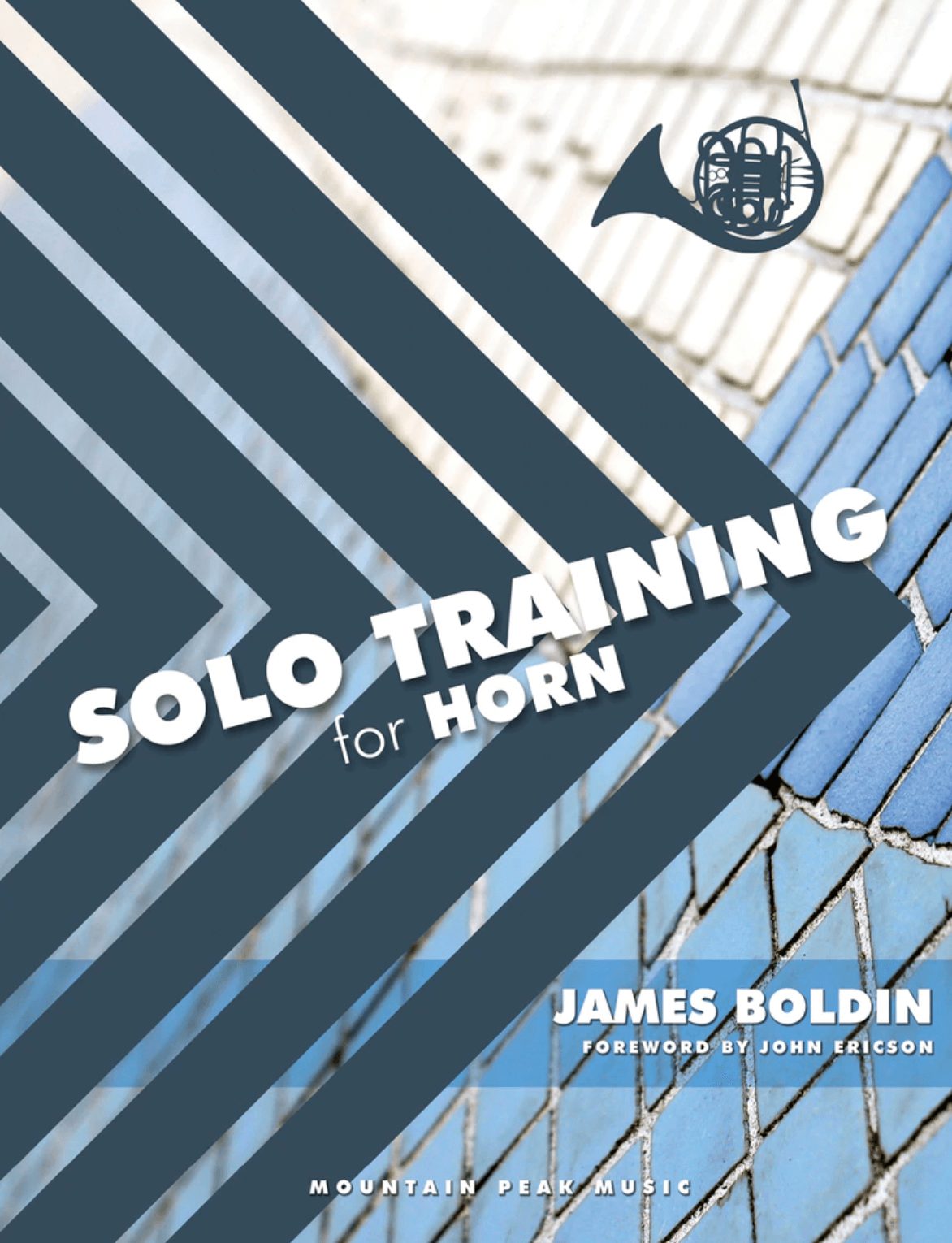 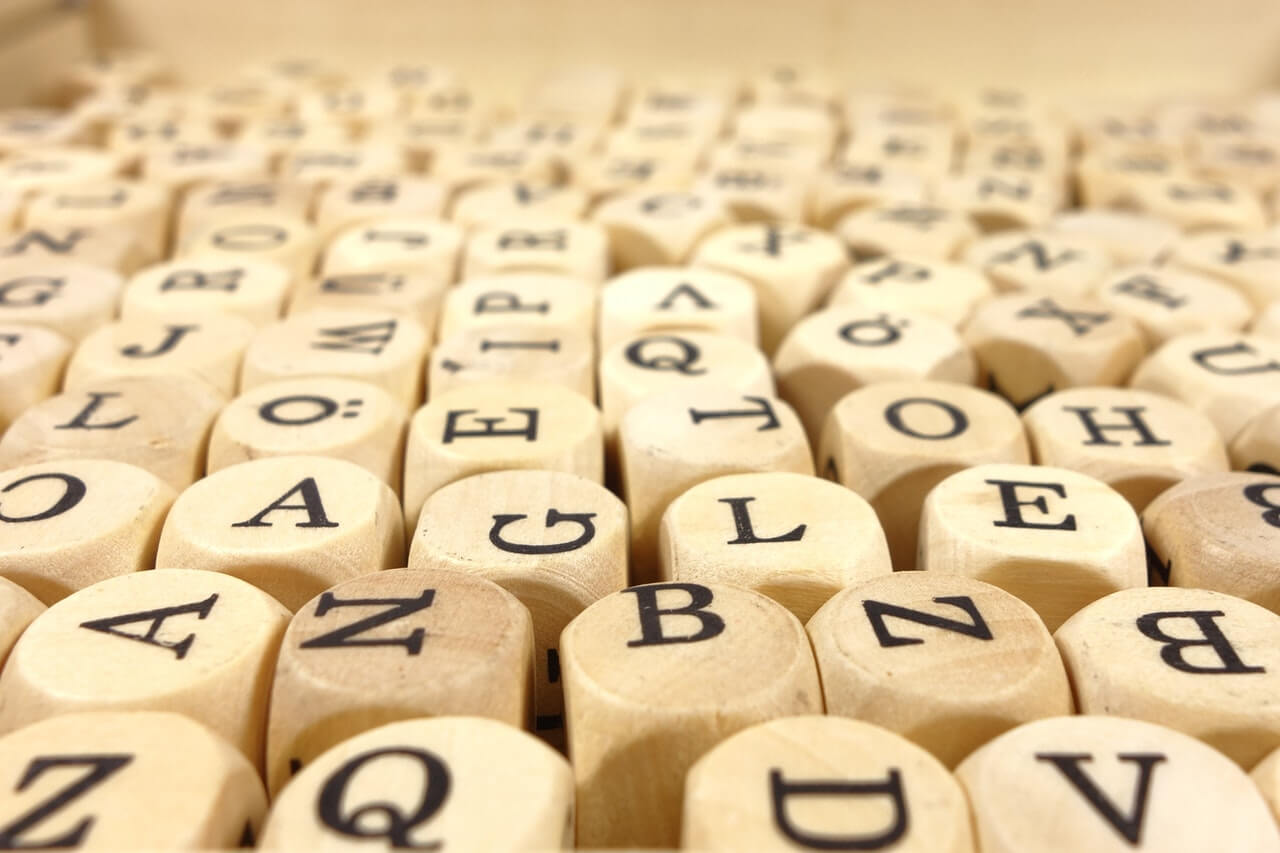 Vowels are a crucial part of every brass players technique. These references can help! 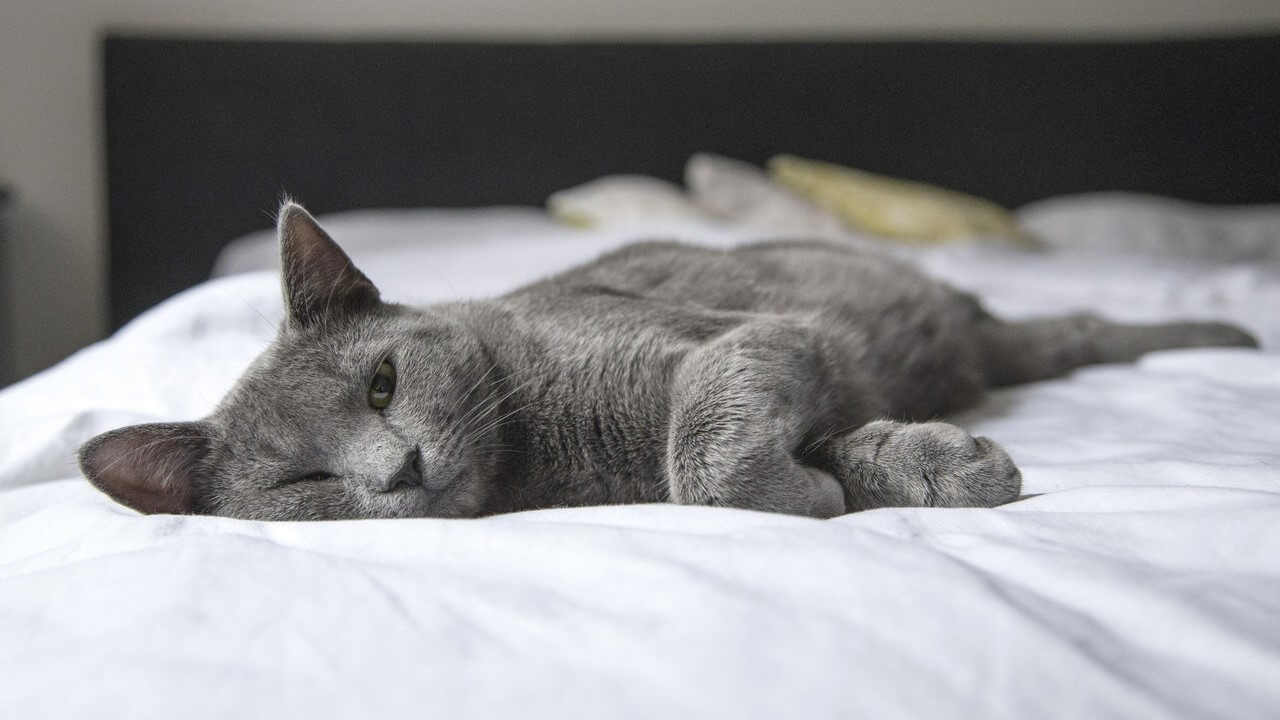 Just because you’re a musician doesn’t mean that you are destined to wake up at noon!

Like I mentioned in my post a few days ago about optimizing your practice sessions by using ship dates, the All-District auditions […]