I mentioned a couple of weeks ago that some Chinese-made Android phones may contain invasive (or insecure) software from the factory.

But a new study has looked at the security of Android OS (and variants developed by several companies) and found some troubling data collection practices that are “baked-in” to the OS itself, with no way to turn them off.

The study, which was carried out by researchers from the University of Edinborough and Trinity College, covered the following phone OEMs and Android variants.

I’ll quote directly from the conclusion:

With the notable exception of /e/OS, even when minimally configured and the handset is idle these vendor-customized Android variants transmit substantial amounts of information to the OS developer and also to third parties (Google, Microsoft, LinkedIn, Facebook, etc.) that have pre-installed system apps.

The concerns brought up in the research paper are numerous, but here are the main points.:

I posted a blog article about a similar research paper in April of this year.

As I’ve mentioned several times before, the data collection – to varying degrees – will always be present. The most important consideration for the end-user is: do you trust the company you are giving the data to?

With Apple the vast majority of the data goes directly to them, with non-Google Android phones, it seems like the data is scattered all across the internet. I think this consideration is far more important than if the data is collected at all. 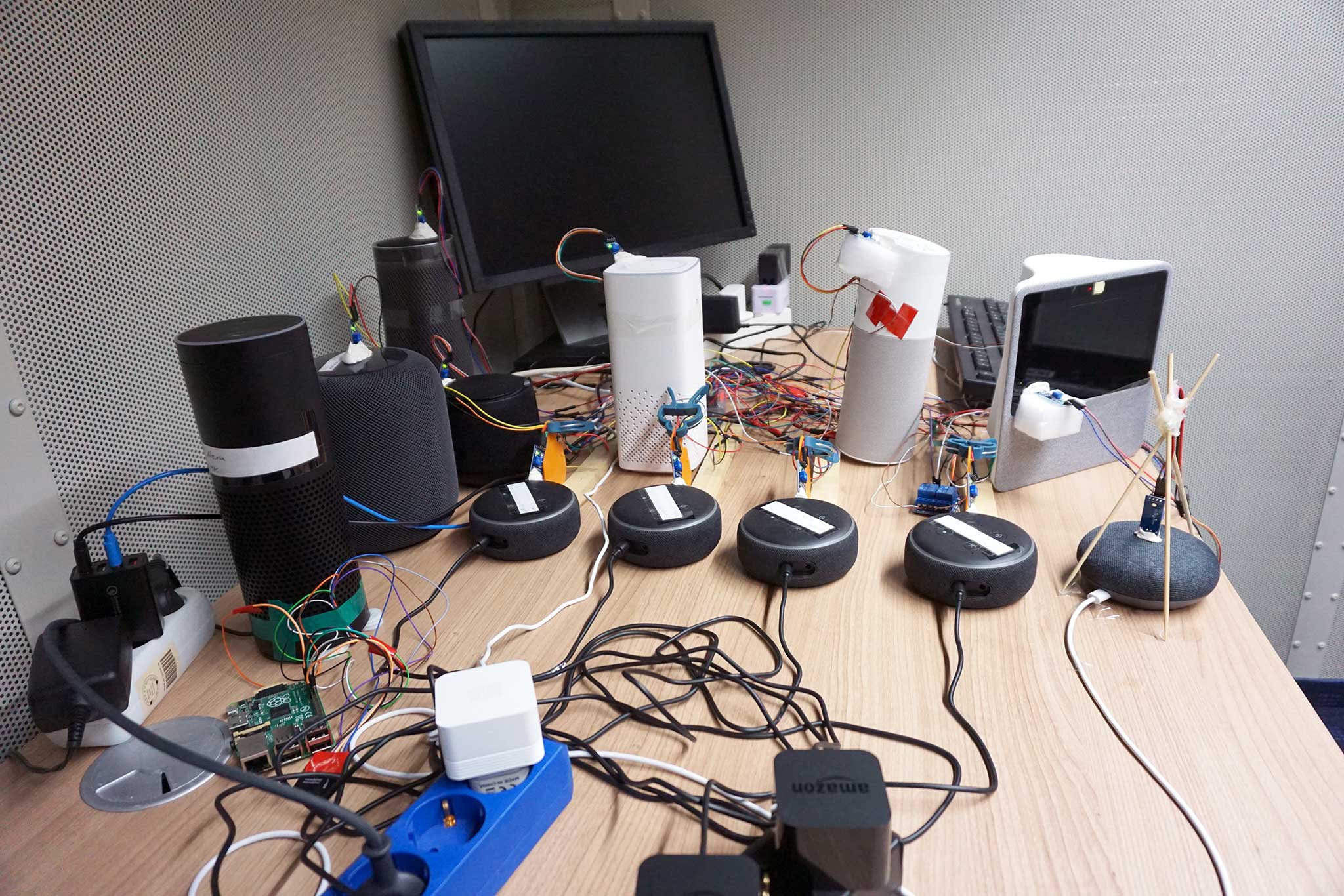 A light month in WordPress security, but plenty of Apple, Google, and Microsoft news to make up for it!