Another few months, another round of Google killing and adding products.

Coming just on the heels of the “Made by Google 2019” event in mid-October come a couple of products that are getting the Google Reader treatment.

Google Daydream was its phone-based VR lenses. Similar to the ultra-cheap Google Cardboard, but much nicer.

While Google Cardboard construction was (almost) trash, the Google Daydream featured a controller, a more comfortable head strap, and much nicer materials. However, apparently asking users to use their phones for VR instead of regular apps was too much.

In a statement to Engadget, Google said:

We saw a lot of potential in smartphone VR—being able to use the smartphone you carry with you everywhere to power an immersive on-the-go experience. But over time we noticed some clear limitations constraining smartphone VR from being a viable long-term solution. Most notably, asking people to put their phone in a headset and lose access to the apps they use throughout the day causes immense friction. There also hasn’t been the broad consumer or developer adoption we had hoped, and we’ve seen decreasing usage over time of the Daydream View headset. So while we are no longer selling Daydream View or supporting Daydream on Pixel 4, the Daydream app and store will remain available for existing users. We’re investing heavily in helpful AR experiences like Google Lens, AR walking navigation in Maps, and AR in Search that use the smartphone camera to bridge the digital and physical worlds, helping people do more with what they see and learn about the world around them.

I think Google is right when they say that AR is much more useful than VR, but it’s worth noting that this three-year-old project is dead.

Compared to Google Daydream, Google Clips is an odd project that no one asked for or wanted.

Google Clips was a camera that took pictures for you. It relied on AI to decide which moments to take pictures of. Would the be good? You won’t know until after the moment has passed.

It also didn’t take great pictures (especially compared to Google’s smartphones from the same era), didn’t record sound with its video, didn’t have a viewfinder and was $250.

I don’t know anyone that will be missing this one.

This year Google’s hardware event had quite a few announcements: Pixel 4, the Pixelbook Go, Pixel Buds, Nest Wi-Fi, and the Nest Home Mini.

Google’s newest Pixel phone has been getting a lot of press so far. Both positive and negative.

On the plus side, it looks like it has a great screen, the first dual-camera setup, face unlock, and smaller overall bezels than before.

But for each of these positives, is a drawback for most people.

For example, one interesting thing about the face unlocking – it doesn’t require (and doesn’t yet have an option to require) you to have your eyes open:

This seems problematic, but I imagine this will (hopefully) be fixed quickly. Edit: Looks like the fix is “months” away.

The dual-camera setup is also a first for Pixel phones, but many question the 2x telephoto over either a wide-angle camera or a longer (3x-5x) telephoto. One other issue that’s gotten under some people’s skin: photo storage.

For the Pixel 1-3, Google offered free, full-resolution image storage in Google Photos. For this year’s phone, Google is only offering unlimited storage for pictures and videos in “high-quality”. While it’s a bit confusing, the “high-quality” images and video are compressed and/or resized, while the previous offer would store the original, uncompressed images for free.

It’s not clear why Google backtracked on this, especially since the base model of Pixel 4 only comes with 64 Gb of storage, and the Pixel’s camera has long been one of its real strengths.

And while most bezels are smaller, this phone does have a prominent forehead, which they use for radar. Yes, a phone with radar – it’s called Project Soli.

The Project Soli radar chip lets you control your phone with hand-waving gestures called Motion Sense. This seems interesting, but not especially useful. Especially when the error rate seems high from most reviewers. Some reviewers are reporting it not working more than 50% of the time:

Project Soli features are also location-dependent. And it’s not dependent on where you buy your phone, but it depends on where you are.

From Google’s own support docs:

Currently, Motion Sense will work in the US, Canada, Singapore, Australia, Taiwan, and most European countries…If you travel to a country where [Motion Sense is] not approved, it won’t work.

Buy the phone in the US, travel to a non-approved country and one of your phone features stops working. Maybe it’s a good thing that it doesn’t appear especially useful (yet).

The smaller Pixel 4 has a relatively small 2800 mAh battery. This is smaller than the Pixel 3’s 2915 mAh battery, which is odd considering all the additional battery-draining features (90 Hz, Soli, etc.). According to most reviews so far, the battery life is simply okay. Not much better or worse than the Pixel 3 – which is disappointing, especially considering the better battery life from other Android phones and the new iPhone 11.

Weirdly, the Pixel 4 is priced $100 more than the entry-level iPhone 11. It’s also more expensive than other comparable Android phones, mainly the One Plus 7T Pro, and the Galaxy S10.

A successor to the much-maligned original Pixel Buds that came out in 2017, these are the first “truly wireless” earbuds from Google.

The earbuds themselves are smaller and more round than Apple’s Air Pods, but the case is much more Air Pod-like than the previous Pixel Buds case.

A couple of (potentially) neat features include hands-free Google Assistant activation and a feature designed to adjust the volume of your music to match the noise levels in your environment.

Weirdly, though, these aren’t slated to arrive until sometime next Spring. I don’t know if they’ll be worth the wait, but it seems odd to announce something like this so far in advance.

Maybe they are trying to keep people from buying non-Pixel wireless headphones, but since the Google Pixel 4 has no headphone jack and doesn’t include any USB-C headphones or even a 3.5mm-to-USB-C adapter with an $800+ phone, I’m not sure that’s a great gamble.

After the hilarity that was the Pixel Slate (which got Google out of the tablet market entirely), Google made a new premium Chrome OS laptop for this year.

Like the previous Pixel Chrome OS laptop, this one is very much a MacBook clone (which is a good thing, generally) in its build.

All-in-all, this looks like a pretty good premium Chrome OS device, and the price is a few hundred dollars lower than the original Pixelbook’s $999 start price. The Pixelbook Go starts at $649, but RAM, storage, and processor upgrades can get that up to about $1,400 if you want the top-of-the-line.

While these two devices are technically new, they are probably the least interesting of all of Google’s new hardware.

The Nest Mini is basically a Google Home Mini, but with better audio and different color options.

It was also announced that Google’s cloud gaming service Stadia will be launching in late November. I don’t have much hope that this will be a long-lasting service, but it certainly seems like Google is really investing in it, so maybe it will be a sign that the era of the expensive console is coming to an end. 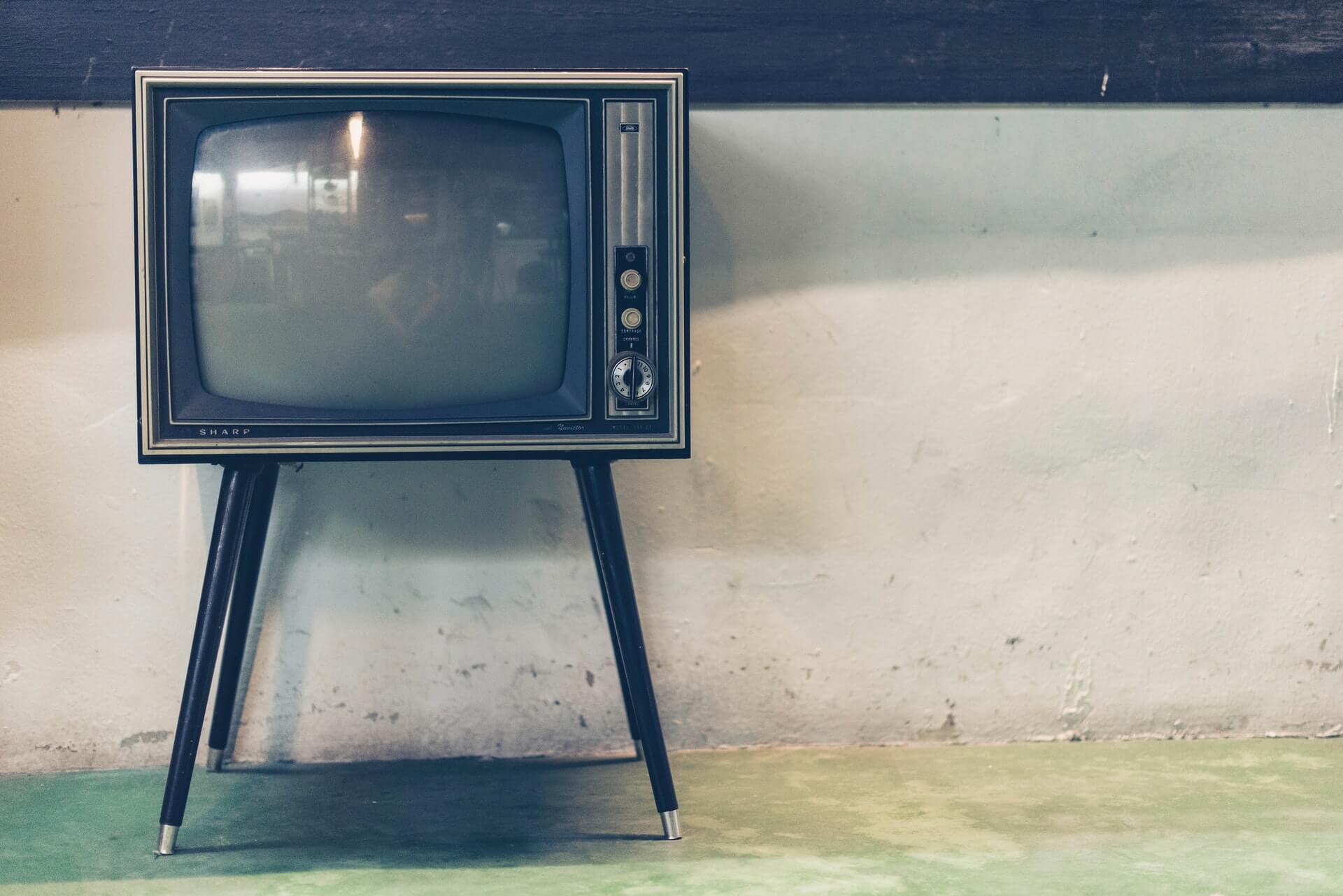 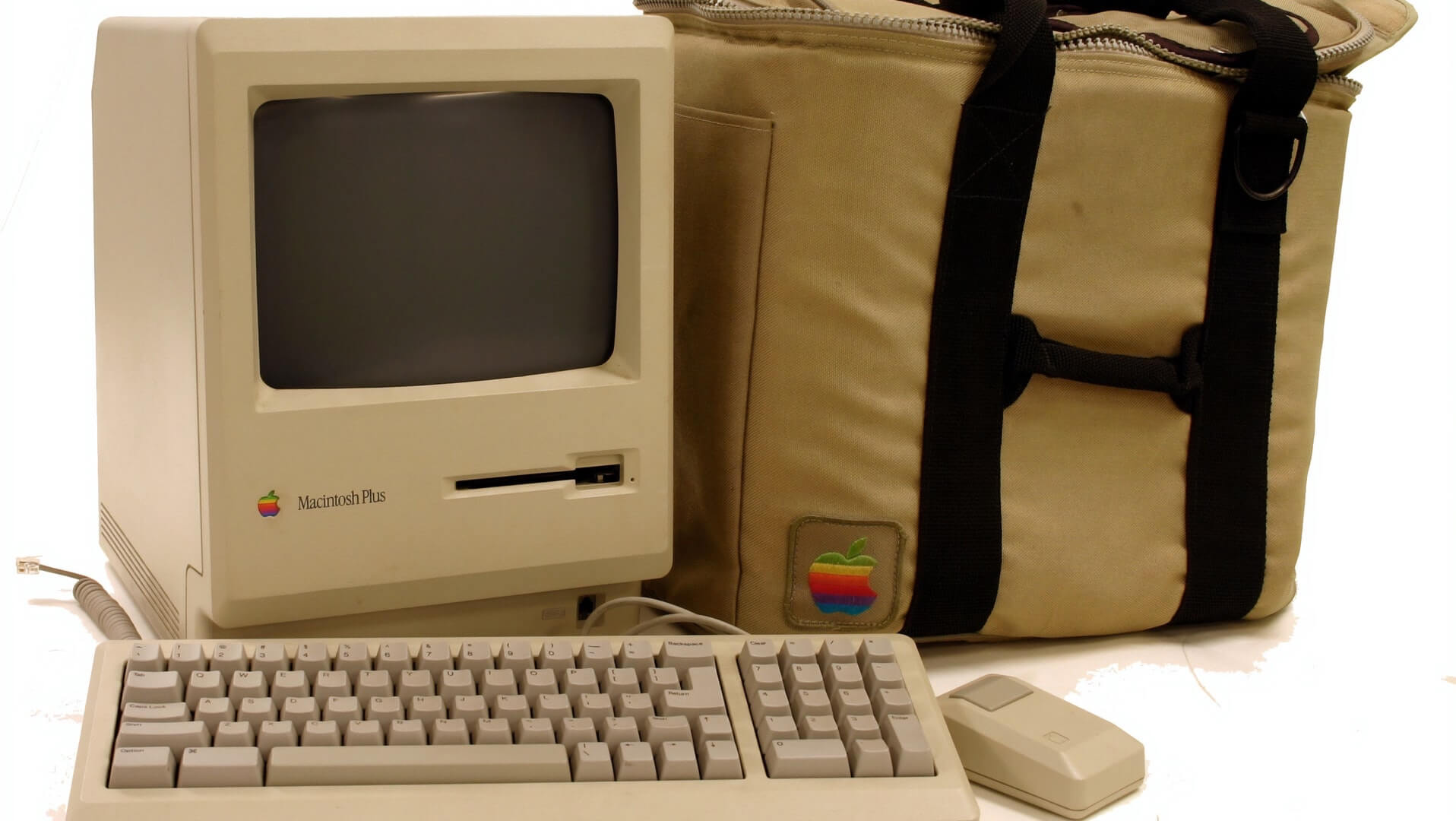