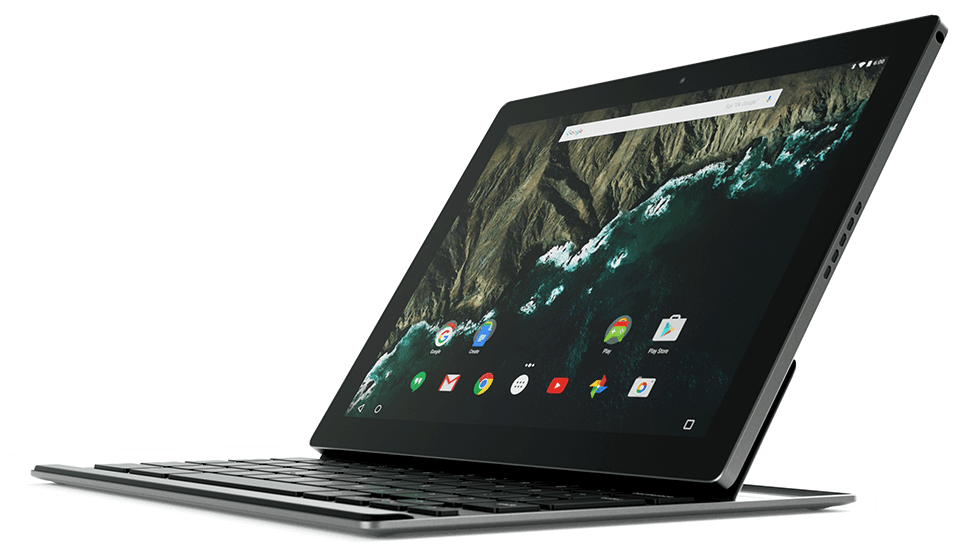 I wrote a little bit about Google’s supposed top-of-the-line tablet, the Pixel C, several months ago. In that post (which you can find here) I wondered aloud what Google was trying to accomplish this tablet. The Pixel C hardware was clearly ahead of Google’s Android software, and the overwhelming response from Google was “wait until Android 7.0 comes out – then you’ll see!”

The Results Are In!

Well, Android 7.0 is now out, so Ars Technica decided to take a look at the Pixel C with Android 7, to see if it was worth it to buy a $500 tablet (plus a $150 keyboard) and then wait a year for the software to catch up. From the Ars article summary:

The Pixel C almost feels like a purposeful demonstration of the things Android is bad at. It’s a collection of very rare device configurations that are poorly supported by Google and the app ecosystem because they are very rare. Try the Pixel C for a few minutes, and you’ll quickly find that Android’s interface isn’t cut out for a large screen, physical keyboard support isn’t that good, and Android apps aren’t built to work with split screen, or built for tablets, or even built for landscape. As a piece of demonstration hardware, the Pixel C is incredibly useful in discovering these flaws—you can’t support hardware with software unless the hardware exists first. You’ve got to hope people inside and outside Google are dogfooding the Pixel C and saying “See? Look how bad this all is! Fix it.”

Ouch. Read the full article here – complete with a hilarious image timeline of how Google’s tablet interface has gotten measurably worse since Android 3.0 (Honeycomb) was released in 2011. 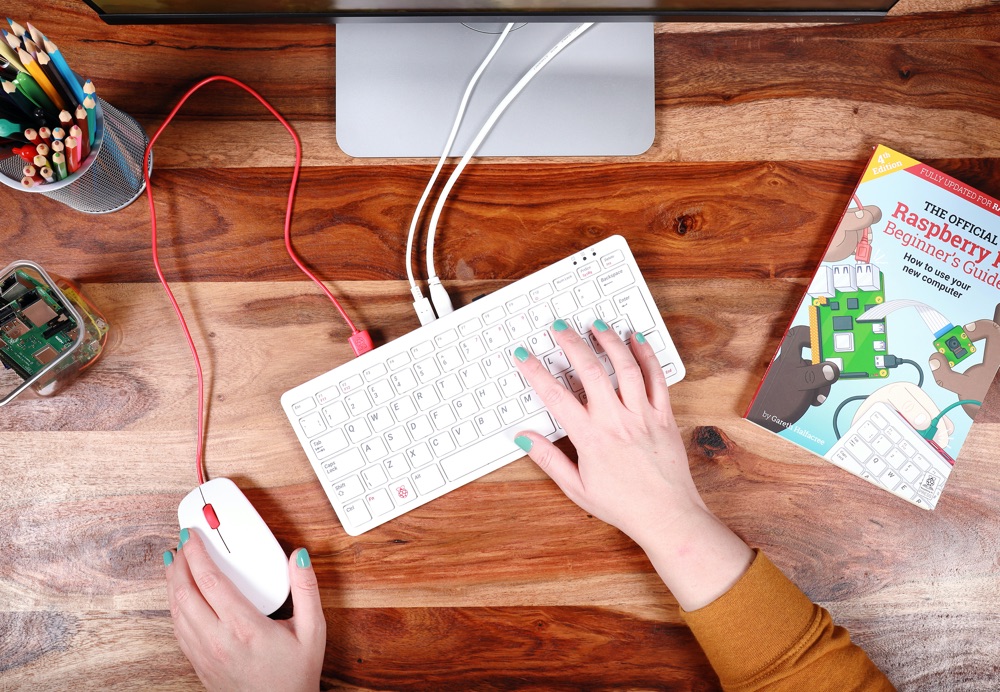 A new piece of kit from Raspberry Pi may make it easier than ever to move from Windows to a secure OS.