Home » A Small Trick for More Reward and Motivation to Practice

One of the biggest struggles in practicing is just sitting down and getting it done.

To that end, a 2019 study titled Mental imagery as a “motivational amplifier” to promote activities (which I found thanks to this Bulletproof Musician post) holds some interesting ideas that may help.

A Small Way to Hack Motivation

From the study abstract:

The study involved a group of 72 participants. These were divided into three groups: Motivational Imagery, Activity Reminder, and No-Imagery, No-Reminder.

Participants were told to pick out six activities they would complete over the next week. These activities fell into two main categories. The first type of activities was fun (reading, spending time with a friend, play a computer game), while the second type was rewarding, but not necessarily fun (weed a garden, clear out old items, sort household papers). Participants would pick 3 of each type.

After picking out the activities, participants were asked to rate each one in four categories – motivation, anticipated pleasure, anticipated reward, and anticipated effort. Then they were told to schedule them for a specific day, time, and place.

The Motivational Imagery group was told to vividly imagine performing each activity, and having it end in a positive way. The imagery was specific – asking participants to imagine the day/time they scheduled the activity for, how they would feel before, during, and after the activity, and the most positive aspects of their chosen activity. This visualization lasted no longer than 2 minutes.

Finally, participants were asked to record details each day about their planned activity. Whether it had been completed, and their mood immediately after activity completion.

First, there wasn’t a huge difference in the activity completion rate between the three groups. However, there were some important differences for building and sustaining positive habits.

The Motivational Imagery group completed about 1 more activity – on average – than the Activity Reminder group. But about the same number of activities as the No-Imagery, No-Reminder group.

However, the positive mental results in the Motivational Imagery group were much more apparent. This group felt much more motivated to perform the activities and anticipated a greater amount of pleasure during and reward after the activities. It’s important to note that this improvement came after both scheduling and visualizing the activity.

Additionally, activities that participants had been previously put off were more likely to be done by the Motivational Imagery group than the other two.

While engaging in this kind of visualization doesn’t guarantee that an activity will be done, if you’ve been putting off practice or finding it difficult to pull the horn out of the case, this small change may help.

And combining the visualization, scheduling, and maybe even habit stacking or MicroPractice can be an easy way to get into a practice routine. 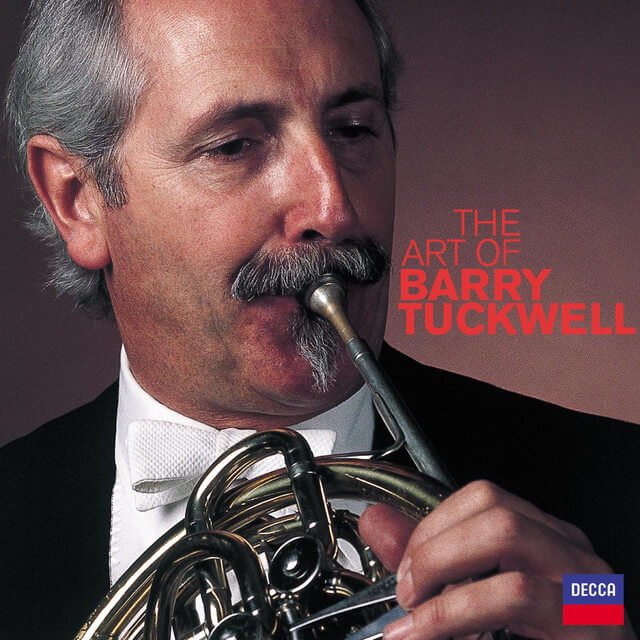 The music (and horn) world lost a giant last week. 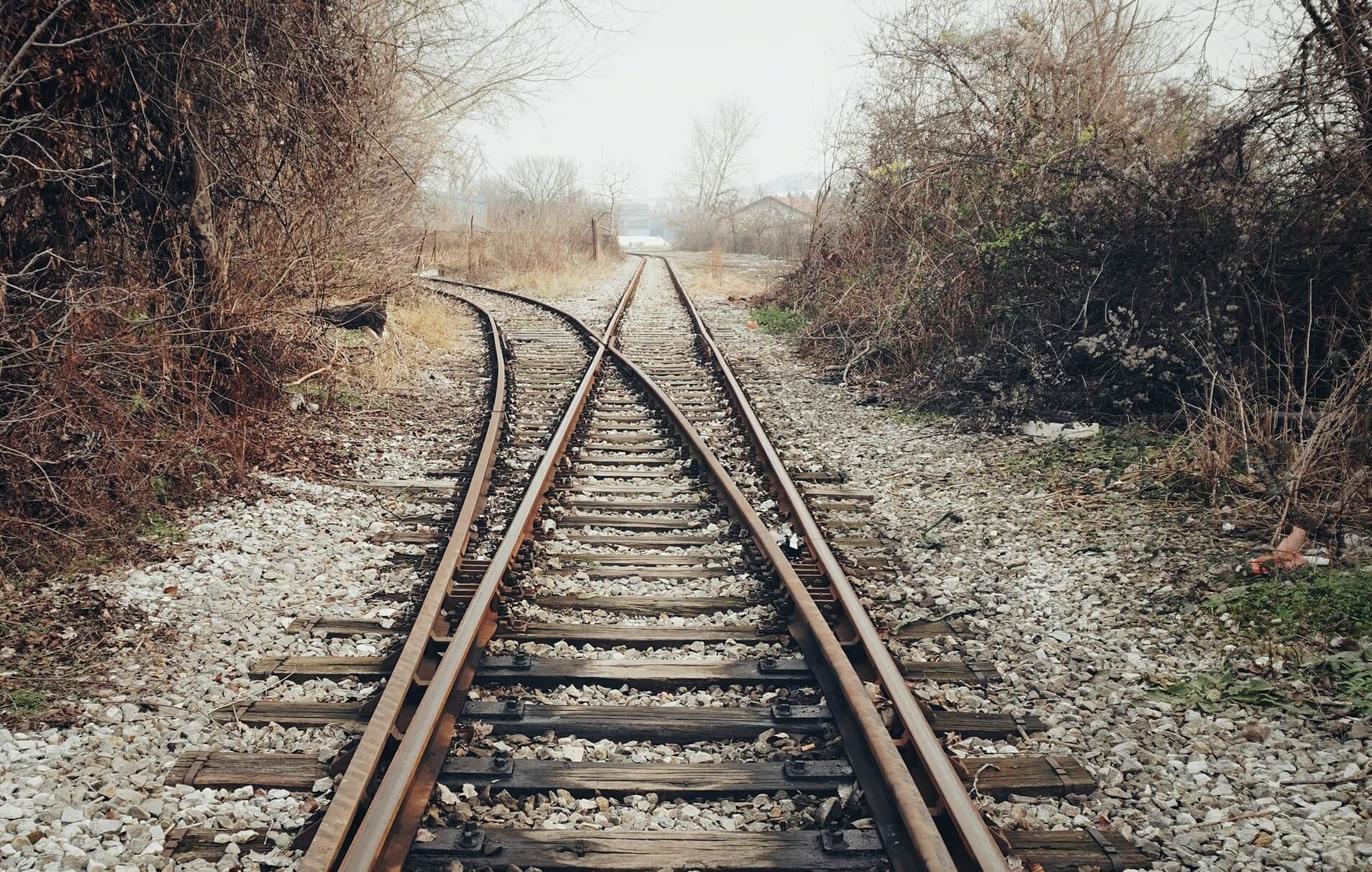 Creating a few, carefully-chosen life rules can have a huge impact on almost any aspect of your life. 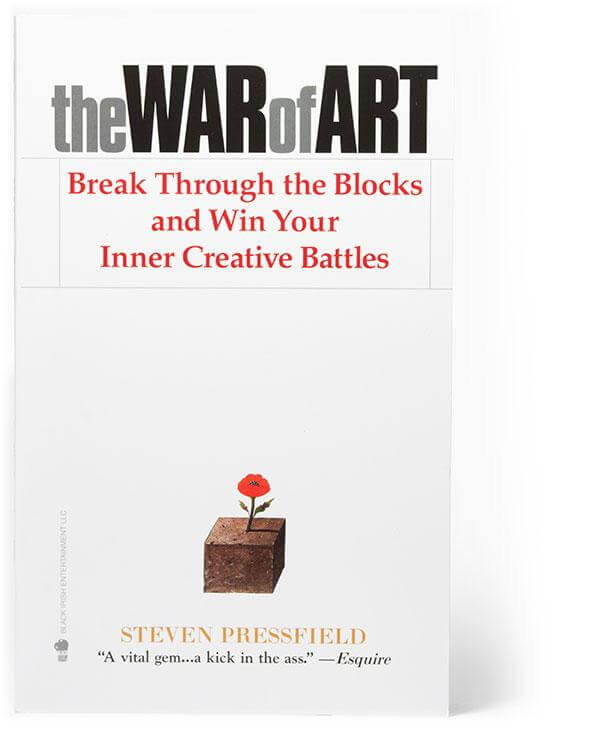 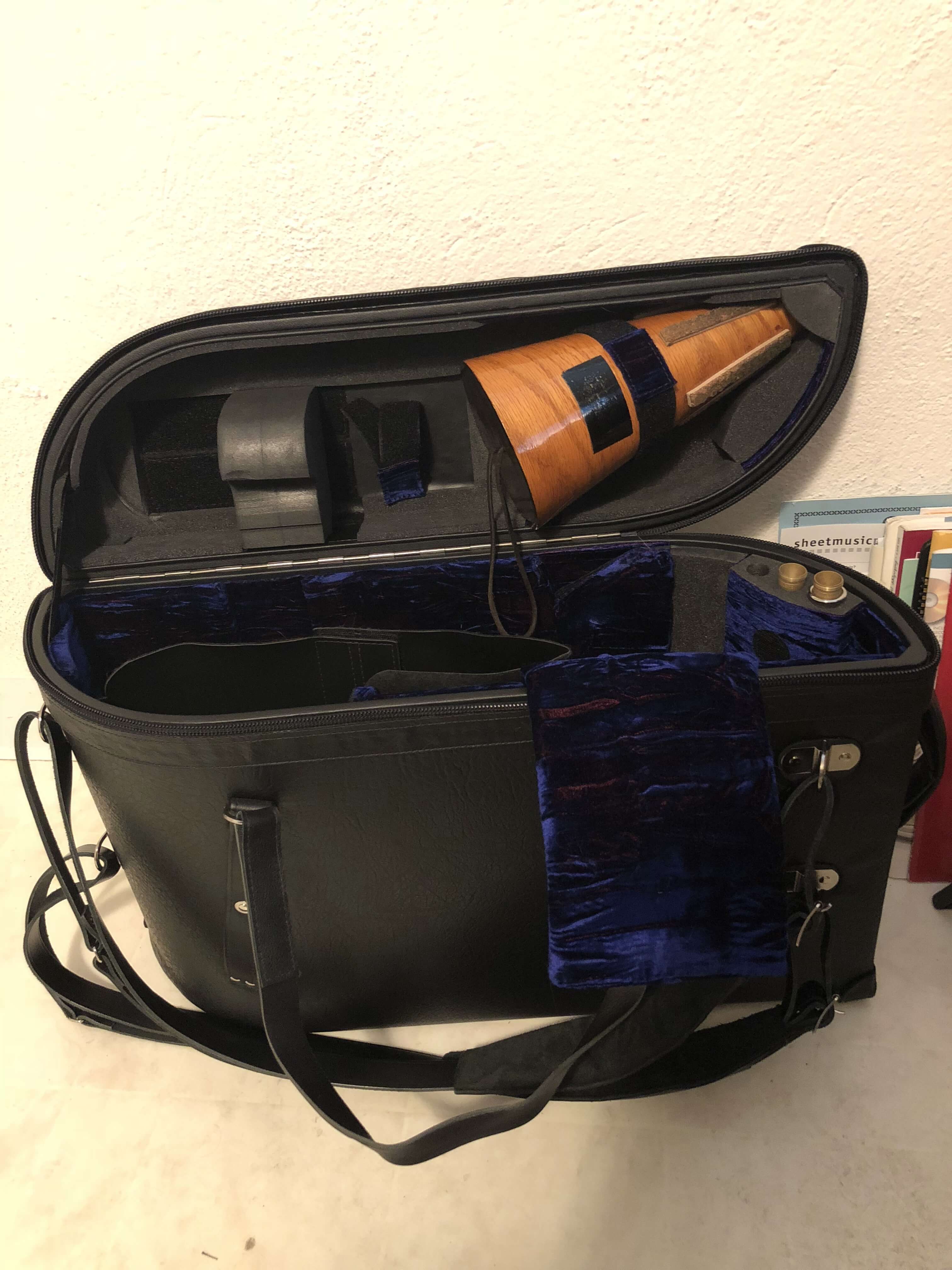 So, it finally happened. I have long lusted after a fancy and very cleverly-designed Wiseman horn case. Although there has been a […]