Home » Classical Music: Why It Matters

I’ve lately been on a Youtube kick of Benjamin Zander videos.

He is the principal conductor (and founder) of the Boston Philharmonic Orchestra (not to be confused with the Boston Symphony). The Boston Phil is not your typical professional or amateur orchestra. From their website:

Watching some of the videos of Benjamin working with high-school and college-aged students, though, I can see how their concerts could be very enjoyable for all sorts of audiences.

Something that is all-to-often lost in all sorts of professional musical settings.

In Benjamin’s TED Talk, he does a great job at demonstrating – to an audience of (mostly) non-musicians – both how to play musically and why classical music is so important and so universal.

If you’re a classical musician – either a performer or a teacher – and you’re feeling depressed or unenthusiastic about your field, take 20 minutes and watch this video. 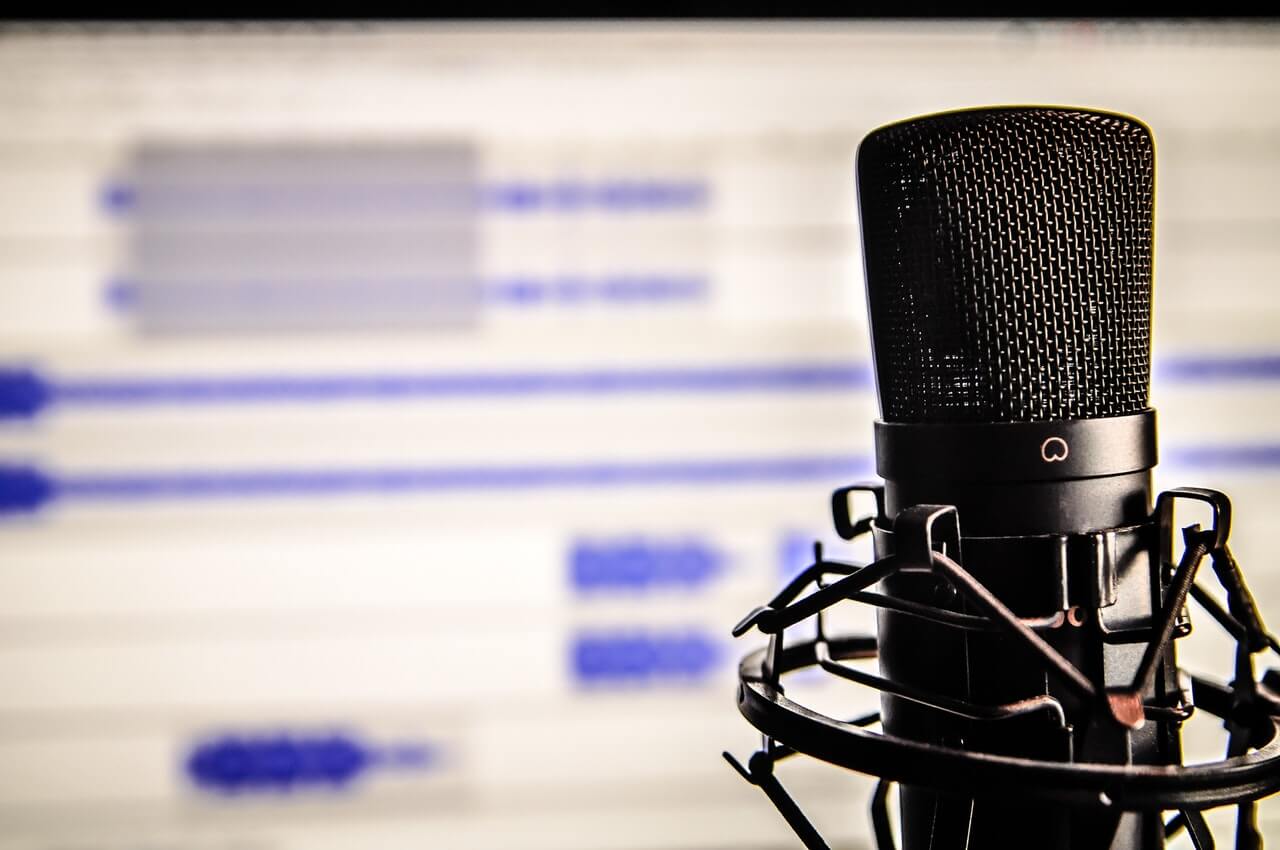 Some open-source software sites have claimed that Audacity is now spyware. Here’s why they say that, and if you should be looking for other options. 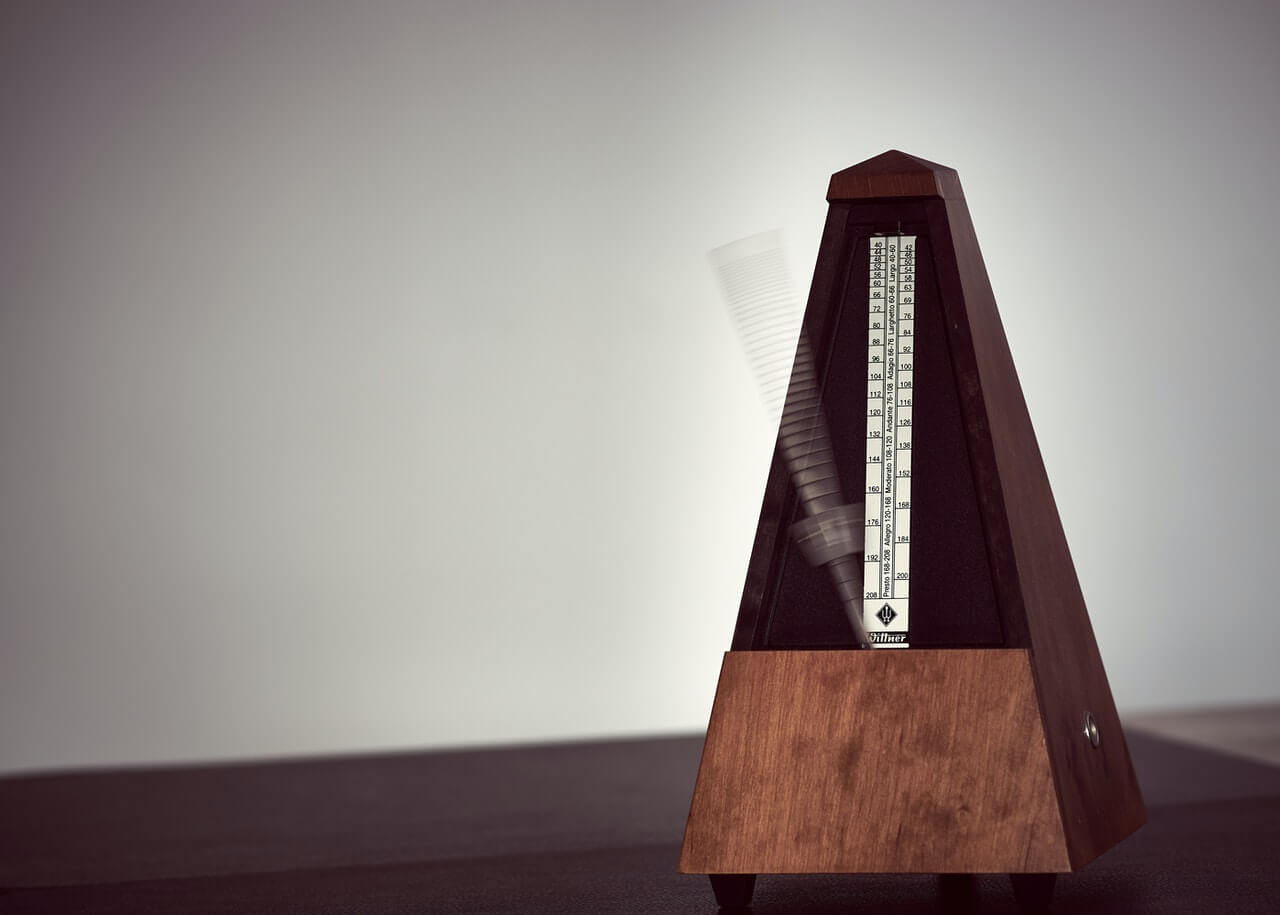 An interesting study on they internal rhythm of percussionists and non-percussionists shows one easy way to improve your counting. 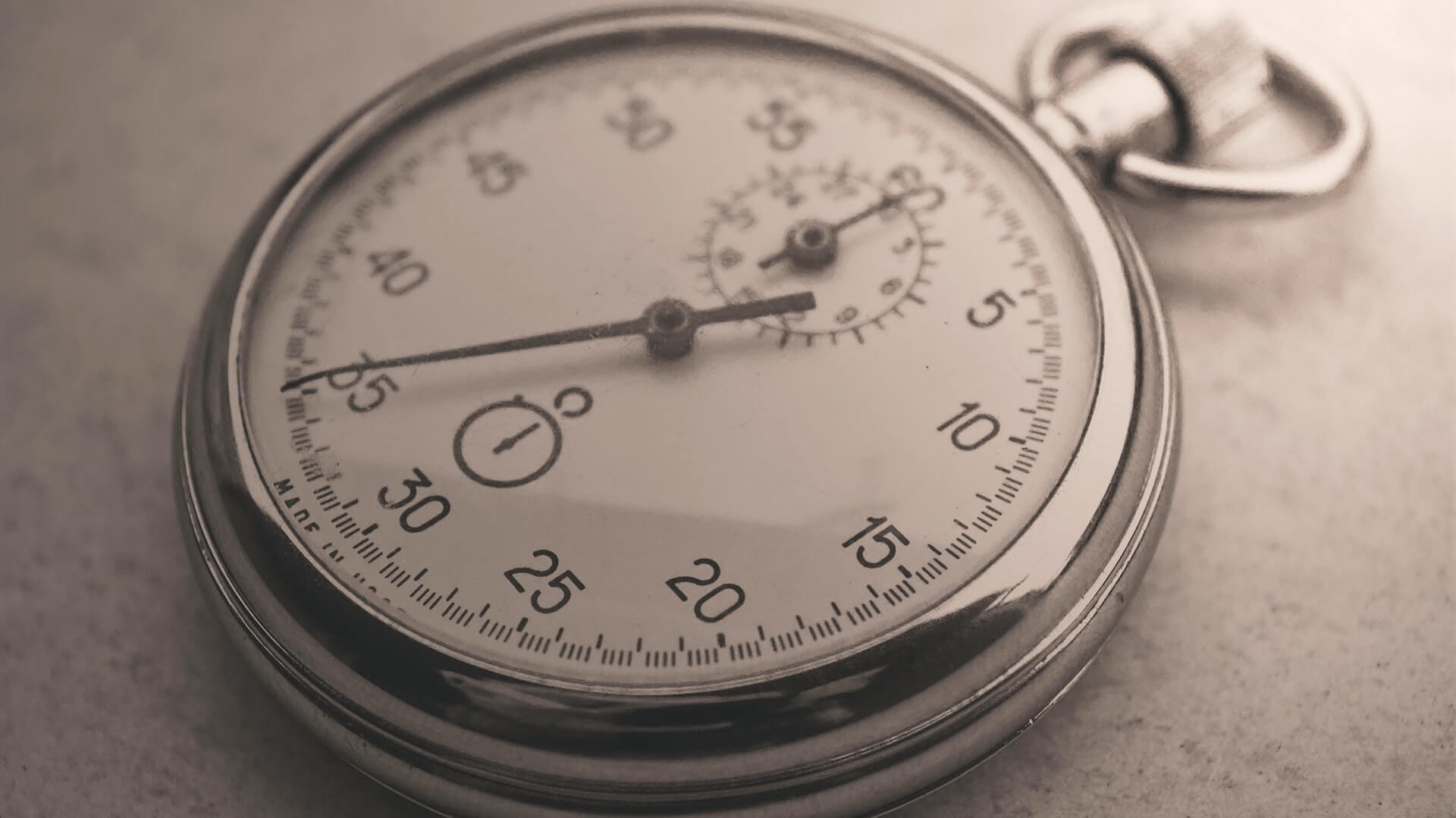 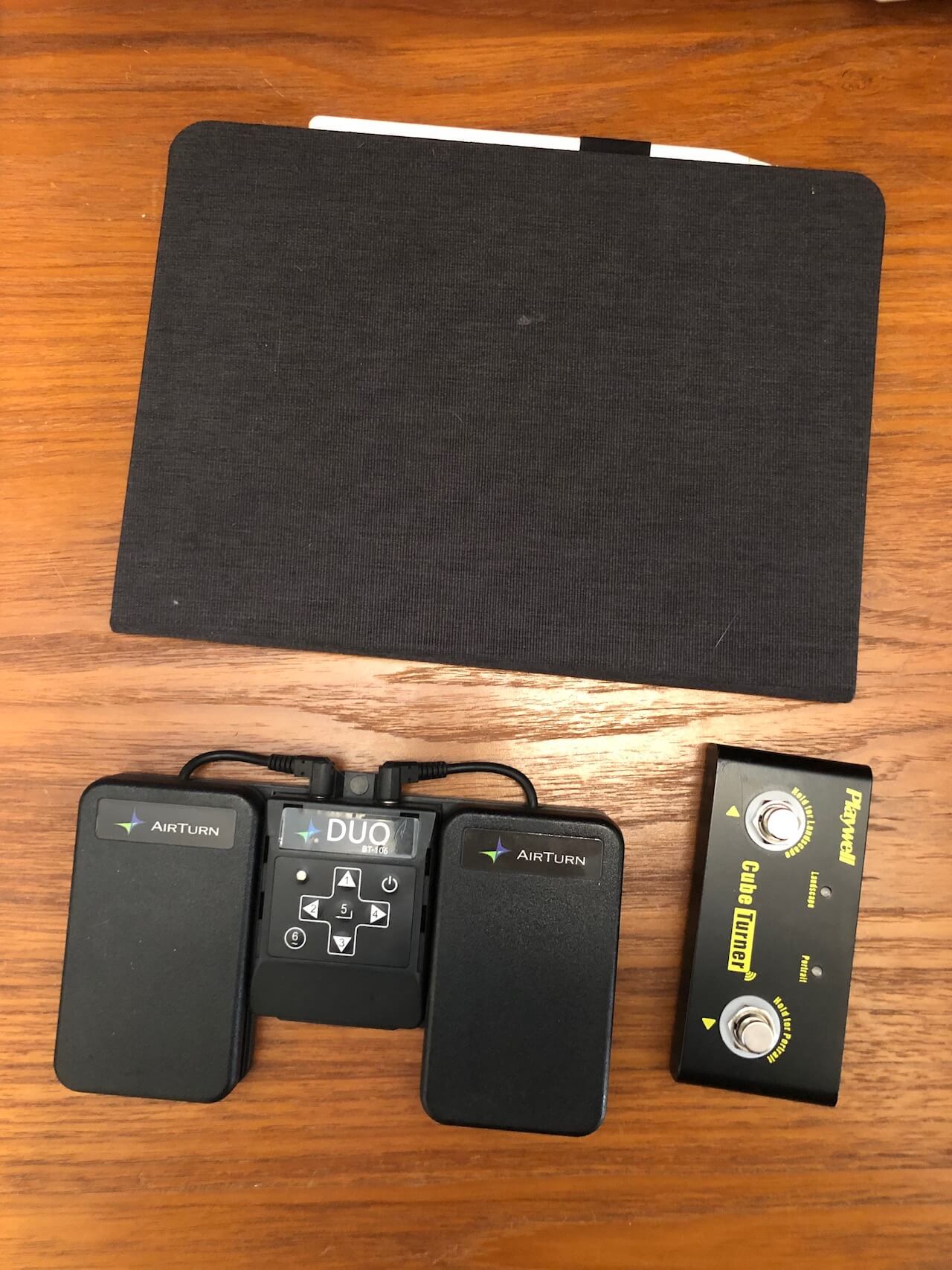