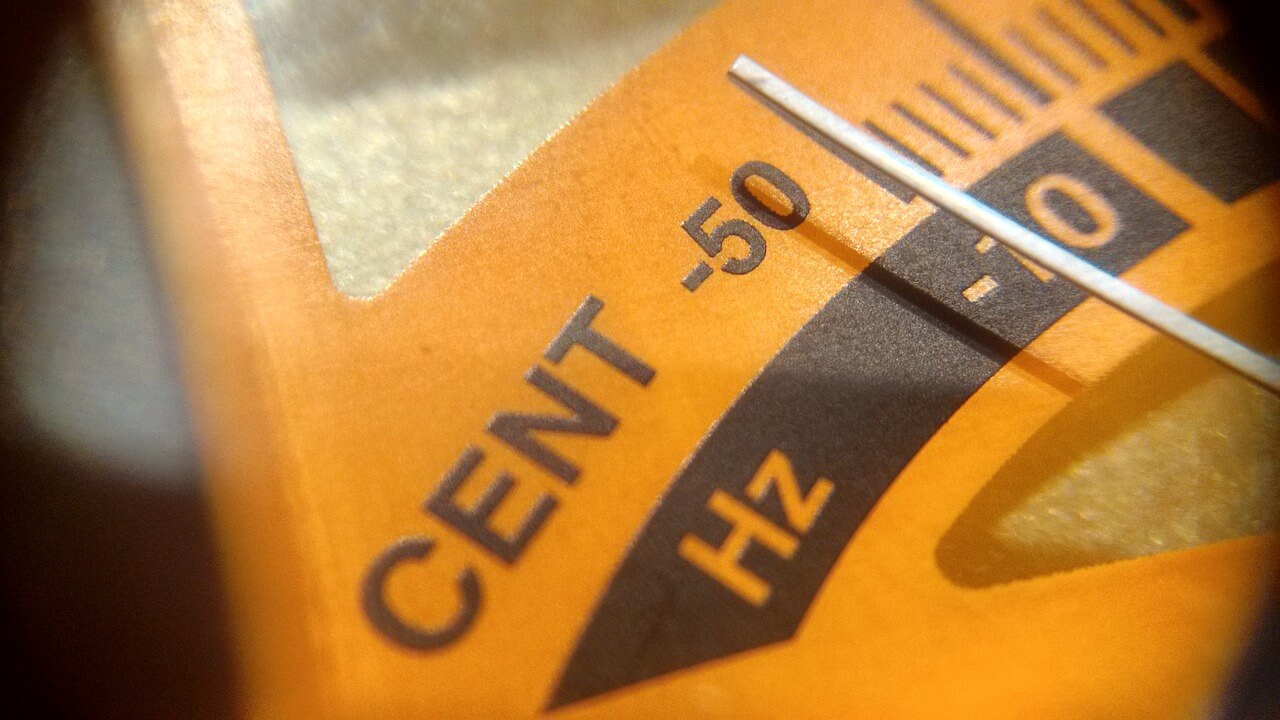 Home » How Important Is Intonation? It Depends.

Almost everyone who has played any instrument with flexible intonation has been told that they are out-of-tune.

In some of the middle and high school bands I work with, the director will go up and down the rows with a tuner, telling students that they are flat or sharp, or simply telling students to push in or pull out their tuning slides.

While I haveobjections to that tuning technique for a few reasons, an interesting blog post over on the BulletproofMusician.com raises the question of how good is “good enough” for intonation for a general audience.

Certainly intonation is an important concept to know about, and playing more in-tune is definitely better than playing more out-of-tune, but at what point are their diminishing returns for performers (and teachers)?

Using an audience of music students and non-music students (some of whom passed and some who failed a pitch discrimination test), researchers at the University of California played recordings with three different degrees of pitch accuracy – perfectly in-tune, moderately out-of-tune, and severely out-of-tune. In the severely out-of-tune version, about half of the notes were about 50 cents flat (one full quarter-step). The pitch was altered with some pretty insane software called Melodyne:

You should read the whole article over at BulletproofMusician.com to find about the results, but suffice to say that intonation is not the only thing that audiences are listening to.

I know that trying to play something – even something relatively easy like the Franz Strauss Nocturno or the Romanza in Mozart’s 3rd Horn Concerto – with a moderately out-of-tune piano can be much more difficult than it would be with an in-tune piano. 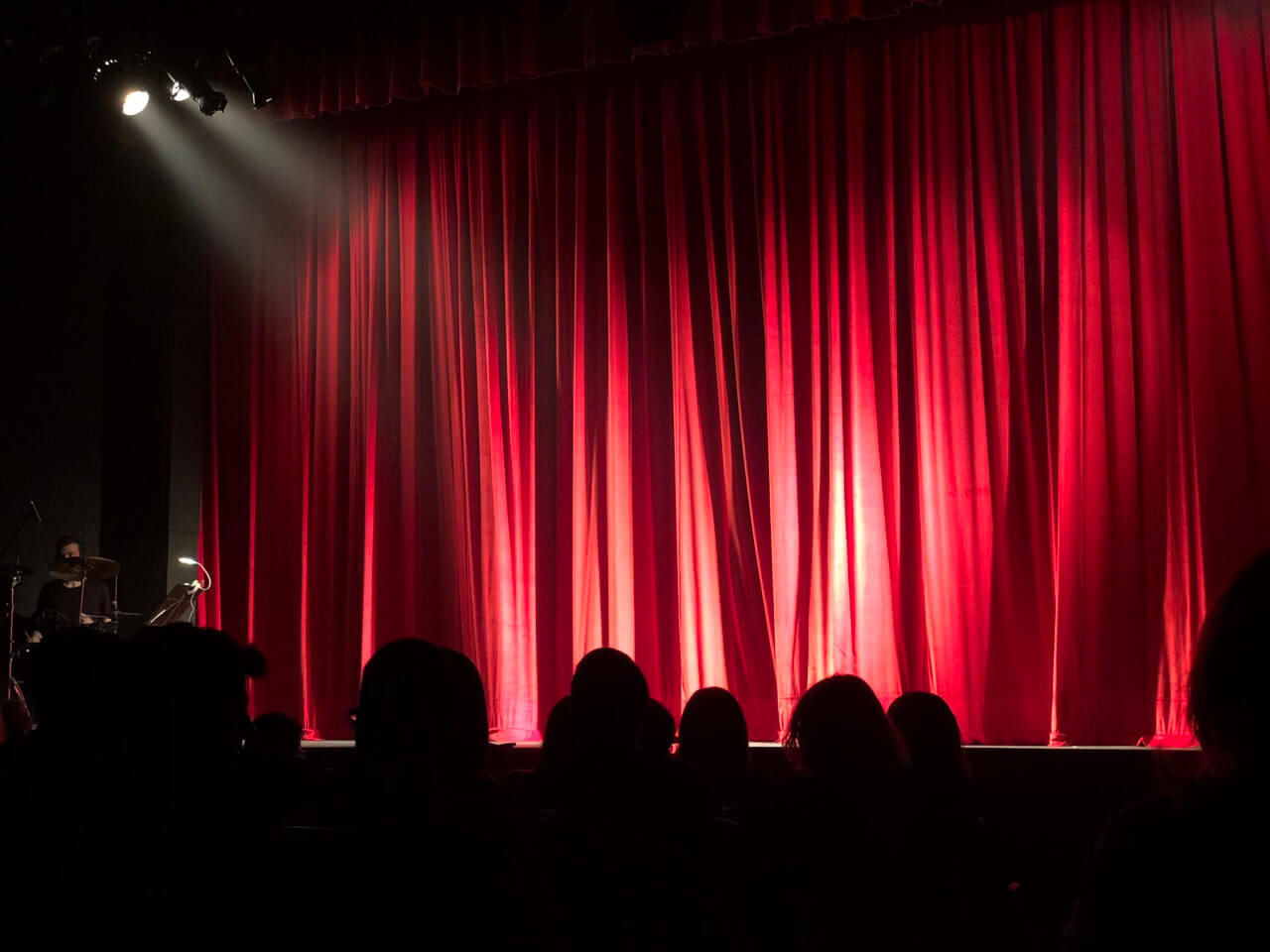 A look at one possible approach to college auditions in the time of COVID. 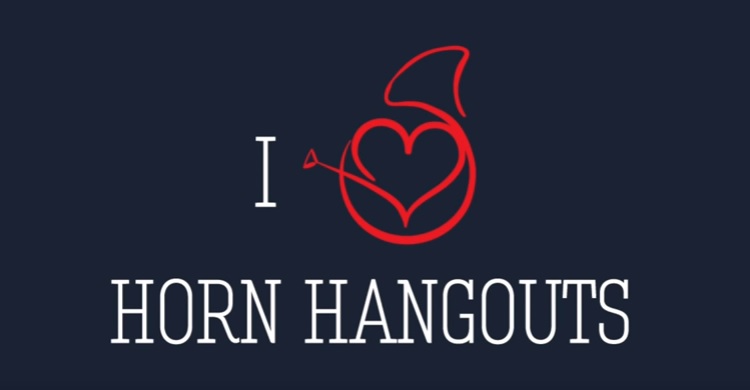 Sarah Willis’ most recent Horn Hangout video to be archived is her discussion with acclaimed natural hornist Anthony Halstead. As someone who […] 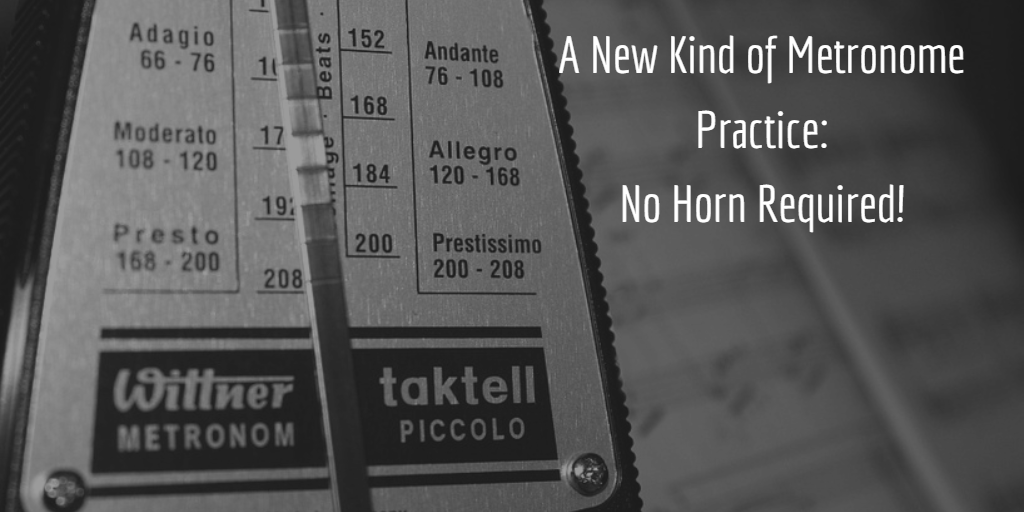 “Have you practiced this with a metronome?” Just about every music student has heard this from their teacher at least once. There’s […] 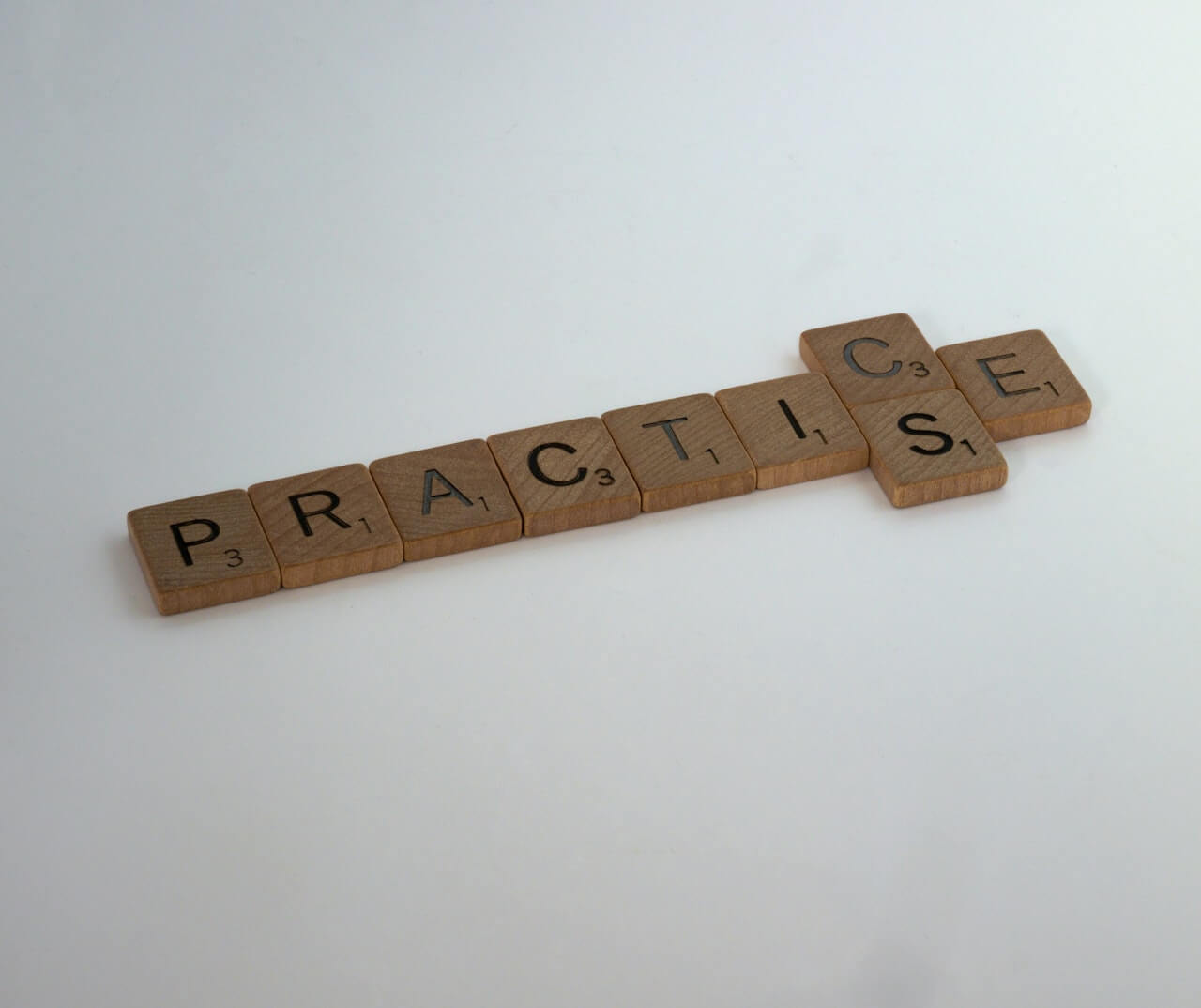 The Practice – a new book by Seth Godin – is an essential read for any creator. And we are all creators.