One of the hardest shifts that most brass players make is the switch between “summer chops” and “band camp chops”.

Most brass players play very little from June-August. Even those that do practice usually don’t practice a lot. Definitely not enough to have enough endurance to thrive during band camp.

That’s why I enjoy these few tidbits of advice from James Boldin’s blog. This short article on surviving band camp has great tidbits to keep in mind whenever you’re returning from a practice break.

Two of my favorite are:

Be Realistic. This is advice that more students should pay attention to. It’s great to want to be better, or play louder or higher, but wanting isn’t enough. If you’re not working on your playing consistently and intelligently, you won’t improve.

This ties in great to one of his final pieces of advice:

The 2:1 Rule. Simply put, if you take 1 day off, it takes 2 (at least) to get back to where you were. Not 2 days to get better, but 2 days to recapture the ground you lost in 1 day. Thinking this through, if you take off a whole week (or month), you can’t pick back up where you left off. You’ll need (on average) double your break time to get back your chops.

Breaks are important, but they should planned. In addition to band camp, lots of auditions happen before mid-September. If you take a break through June and July, following the 2:1 rule, you won’t be back to your pre-June level until November. If you have auditions in September or October, you’ll still be playing catch up then.

So next time you want to take a long break, just make sure that you look at what’s coming up after the break. 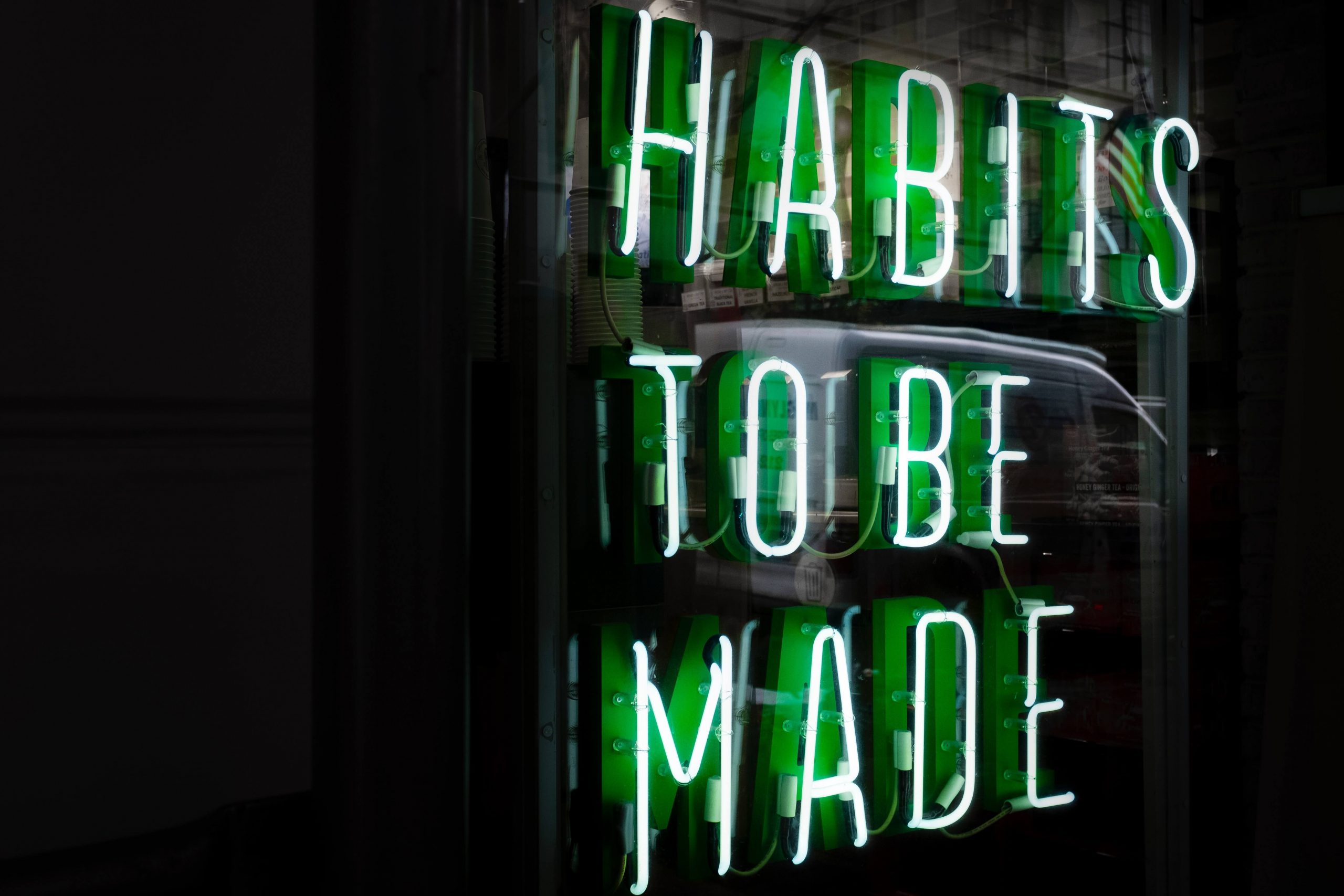 An update on Jason Sulliman’s 1,000-Day Practice Challenge, and what it takes to be good. 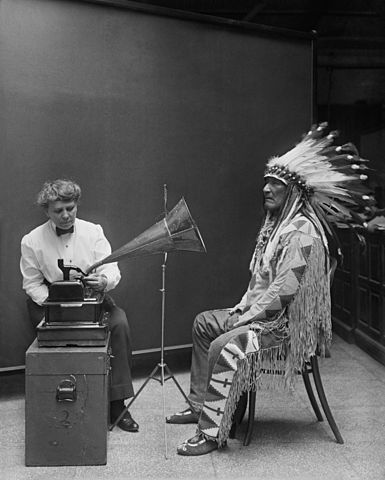 I’ve really been enjoying my digital music setup over the past few years. But the amount of flexibility and the sheer number […]