I’ve talked about Project Fi before.

It’s an exciting and new twist on cell phone service – fairly cheap cell service, but you pay for only what you use. Down to the megabyte!

The data rate is not super cheap – $10/gig – but you only pay for what you use (down to the MB). Also, if you pre-pay for one gig and only use half of that, you get reimbursed for the unused amount.

The other very interesting part of Project Fi is the actual carrier(s) used. Until recently, the phones used in Project Fi all featured special hardware and software that allowed them to use a variety of carriers in the US (Sprint, T-Mobile, and US Cellular) depending upon your location and the relative signal strength. This meant that you could enjoy the fast data speeds of T-Mobile, but not lose signal completely when you’re either out in a very rural area (where T-Mobile coverage can suffer) or indoors (where T-Mobile’s frequencies don’t penetrate very well).

I had to switch from Project Fi when I moved over to the iPhone (after a pretty crappy experience with Google, Project Fi, and Huawei), and I  over switched to a smaller cell provider called Mint Mobile.

It looks like Project Fi is trying to expand, though. They announced late in November that they are opening up the service to all Android phones (previously they only supported Nexus and Pixel phones, plus a couple of others) as well as to iPhones. They are also changing their name from Project Fi to Google Fi.

The value proposition of Google Fi is even less with these phones, though, as they don’t contain the hardware to do the seamless network switching. Instead, these phones are stuck with the T-Mobile network and all the pros and cons that that entails.

If you have a supported phone, though, and don’t use much data, Google Fi is worth looking into. You’ll want to have a rough idea of how much data you generally use, though, since an extra gig or two can drive up your per-month costs. I’ve also written about a few different ways to lower your data use if you’re using Google Fi (or any cell service with limited data amounts).

If you’re looking to switch cell providers, though, you should check out Mint Mobile.

Mint Mobile is similar to Google Fi (and other smaller cell carriers) in that they don’t run their own network, instead, they are an MVNO – a Mobile Virtual Network Operator. They lease spectrum on a major mobile network (T-Mobile, in Mint’s case), and can provide equivalent coverage with (much) less cost (and a few fewer perks, to be honest).

Mint Mobile’s twist is that you prepay for coverage, but the per-month rate averages out to be quite low. I pay about $25/month for unlimited talk and text plus five gigs of data every month. I paid for six months of service upfront (about $150 total), since I had previously tried the three-month prepay, and found the service to be excellent. You can prepay for 3-, 6-, or 12 months. The longer you prepay, the lower the per-month cost.

An equivalent use on Google Fi (if I used exactly five gigs of data) would be $70 each month. Mint Mobile also allows you to add extra data (either by paying the same per-gig rate as Google Fi ($10/gig)) or by increasing your plan mid-cycle. This is nice if you’re not sure about your data use in the beginning – you can always add more data if you need it later!

If you’re interested in trying out Mint Mobile, using this link when you sign up will give both of us a $15 credit. Mint often runs promotions, so you can often find great introductory offers like three months of data (five gigs per month) plus talk and text for $20/month!

Or, check out Google Fi and some of their other perks (data-only SIM cards, international roaming) here.

Either way, if you’re unhappy with your current cell phone provider, don’t feel like you are stuck. With Google and other MVNO operators entering the picture, there’s no reason to overpay or stick around with poor service. 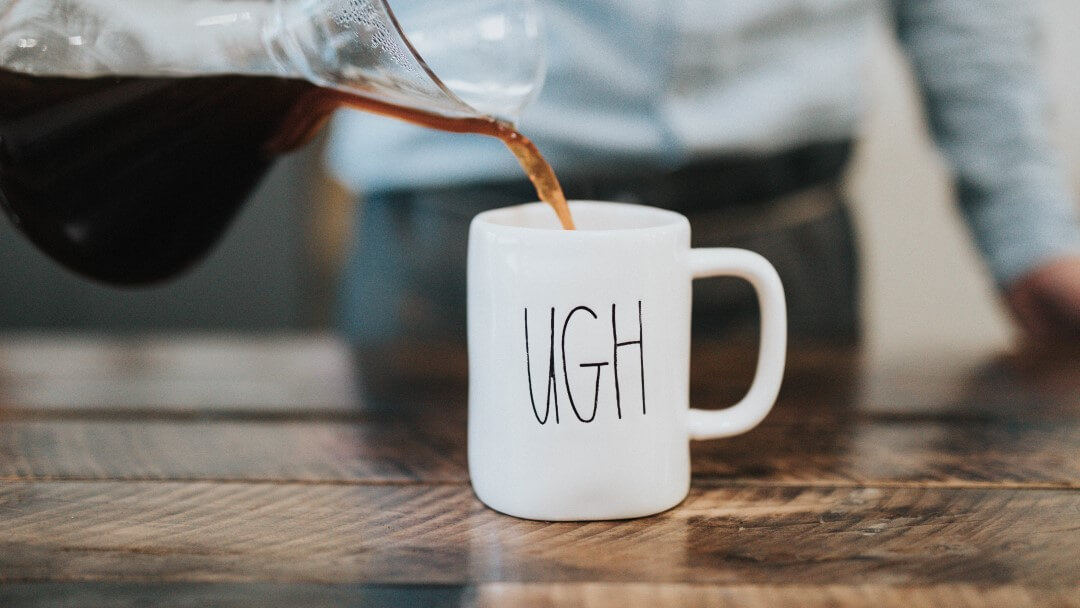 One question I get fairly often these days is about the need for a website, especially with the explosion of social and […]