I recently had an issue where the stylus on my Samsung Chromebook Pro stopped working.

While I did order a new stylus from Amazon (this one, in case you’re curious) that seems to work great, I found out from a student (who uses a similar Samsung Chromebook Plus) that there are some extra tips included in the Samsung Chromebook box!

Since I have recommended the Chromebook Pro and Plus to others, I thought to have this post as a reference to help other people switch these tips might be very useful.

Both versions of the Samsung Chromebook come with an included stylus that fits right into the body.

While these are not a powered stylus (so they don’t require charging or batteries like the Apple Pencil), they do work with a special digitizer layer that is present in the Samsung Chromebooks. Incidentally, it looks like the digitizer used in Samsung’s Chromebooks is the same as the digitizers in Samsungs very popular Note line of phones and S-Pen-equipped Android tablets.

This means that these Samsung-specific styluses will not work with most other phones, tablets, or Chromebooks (unless they have the special digitizer layer). However, regular capacitive styluses (which just duplicate a fingertip) will work with all modern touchscreen devices.

You can also buy different kinds of Samsung-compatible styluses from Amazon if you want something a bit different than the included S-Pen. From my experience, the ones that look the most reliable include:

If you’re looking for something a bit chunkier than the included stylus, then either of these products would be a good option (although the Wacom Bamboo is a bit harder to find). The downside of these is that they won’t fit into the included stylus slot.

You can find drop-in replacements for the included stylus, also, like the one I got (that appears to work quite well):

If you need just the tip replaced, though, the process is dead-simple.

In your packaging, there should be a very small plastic pouch containing several different tips of two different colors (off-white and gray) as well as a small stylus-pulling tool:

The process of replacing the stylus is about as easy as it gets. Use the pullers to (carefully) grab the stylus tip, and pull straight out. Be careful not to pull at an angle, since if you break off the stylus inside the S-Pen, it’s difficult or impossible to remove.

To put in the new tip, just insert it (again, carefully) and push.

Questions or comments? Let me know below! 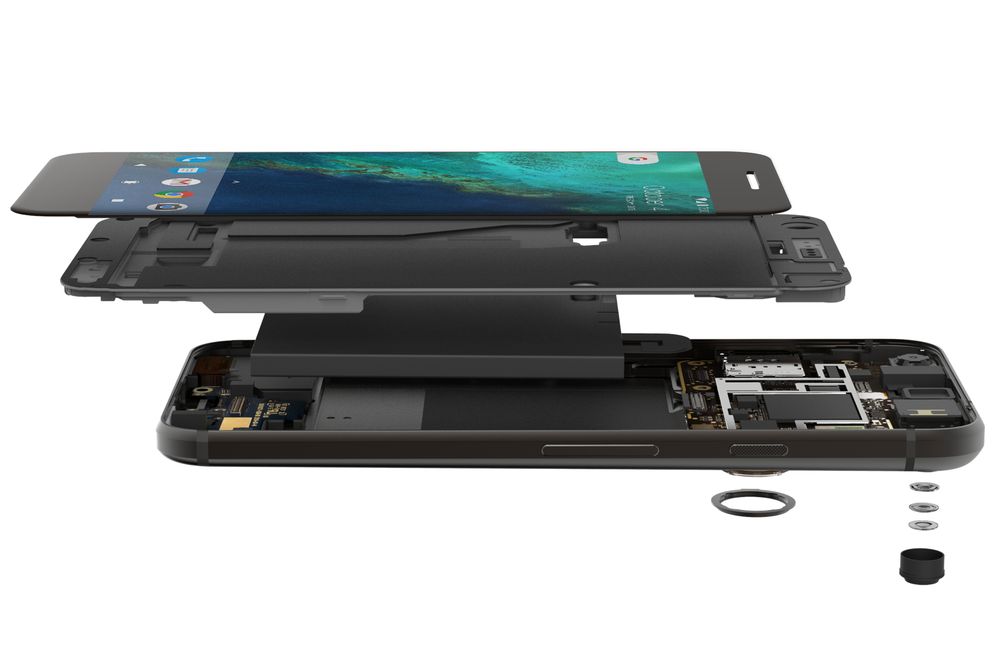 With the newest iPads announced at Apple’s event just a few days ago, I thought that it might be worth updating my […]