An interesting update about the unprecedented number of comments that were received by the FCC regarding the repeal of the 2015 Open Internet Order (commonly referred to as net neutrality).

When the FCC opened up comments from the public regarding net neutrality from April to August of 2017, they received an incredible 22 million comments regarding the proposal.

In a brilliant example of government being years behind the times, the FCC’s comment system contains no mechanism for validating comments.

While the name, email, and physical address fields are present, minimum information is required for comment submission, and there is no verification (like sending an email to make sure the email account owner is actually submitting the comment). There is also an API to allow easier submission from third-party sites, but there isn’t much in the way of protection to ensure that actual US citizens are submitting these comments.

So it’s probably no surprise that a large percentage of those comments were submitted by bots, using the stolen identities of millions of Americans. Strangely, the FCC said they were able to process all 22 million comments and incorporate them into their net neutrality order that was released in late November of 2017. Because of the volume of fake comments, though, others have struggled to separate the genuine comments from citizens from the obvious bot spam and the legitimate form letter submissions.

It is possible to analyze unique comments, however, and a new study by Stanford University shows that the overwhelming majority of unique comments show a widespread and nuanced support of net neutrality that encompasses both party and geographic lines.

The report goes on to point out that although the vast majority of the unique and geo-located comments (99.7%!) supported retaining net neutrality, this analysis did filter out FCC submissions by real Americans that may have used a form letter (or a slightly modified form letter). Because of the sheer volume of the submissions and the poor identity verification required by FCC submissions, it may never be known how many of the form letter submissions were actually sent by real people, and how many were sent with stolen identities.

The real interest of this, though, is that those that were most knowledgeable and passionate about net neutrality (based on their ability to speak competently and their willingness to take the time to submit a unique comment) were in overwhelming support of maintaining the protections that the FCC stripped away.

Some selected quotes from the Stanford study:

Reading through any of these reports make it clear that commenters clearly understand what net neutrality is. Many commenters also showed a nuanced understanding that classifying broadband providers under Title II allows the FCC to regulate those companies as common carrier, while a classification of broadband providers as “information services” under Title I of the Communications Act of 1996 would not allows the FCC to impose common carrier obligations.

Rural commenters who have slow and expensive internet service with few, if any, choices of providers express strong concerns about the ability of their provider to unfairly interfere with their choices about what they do online.

The report also goes on to make some recommendations about bringing the FCC’s comment system into line with other form submissions (like blog comments) that require email verification, use a CAPTCHA or other verification for API submissions, counting the number of comments tied to a specific email address, and others. 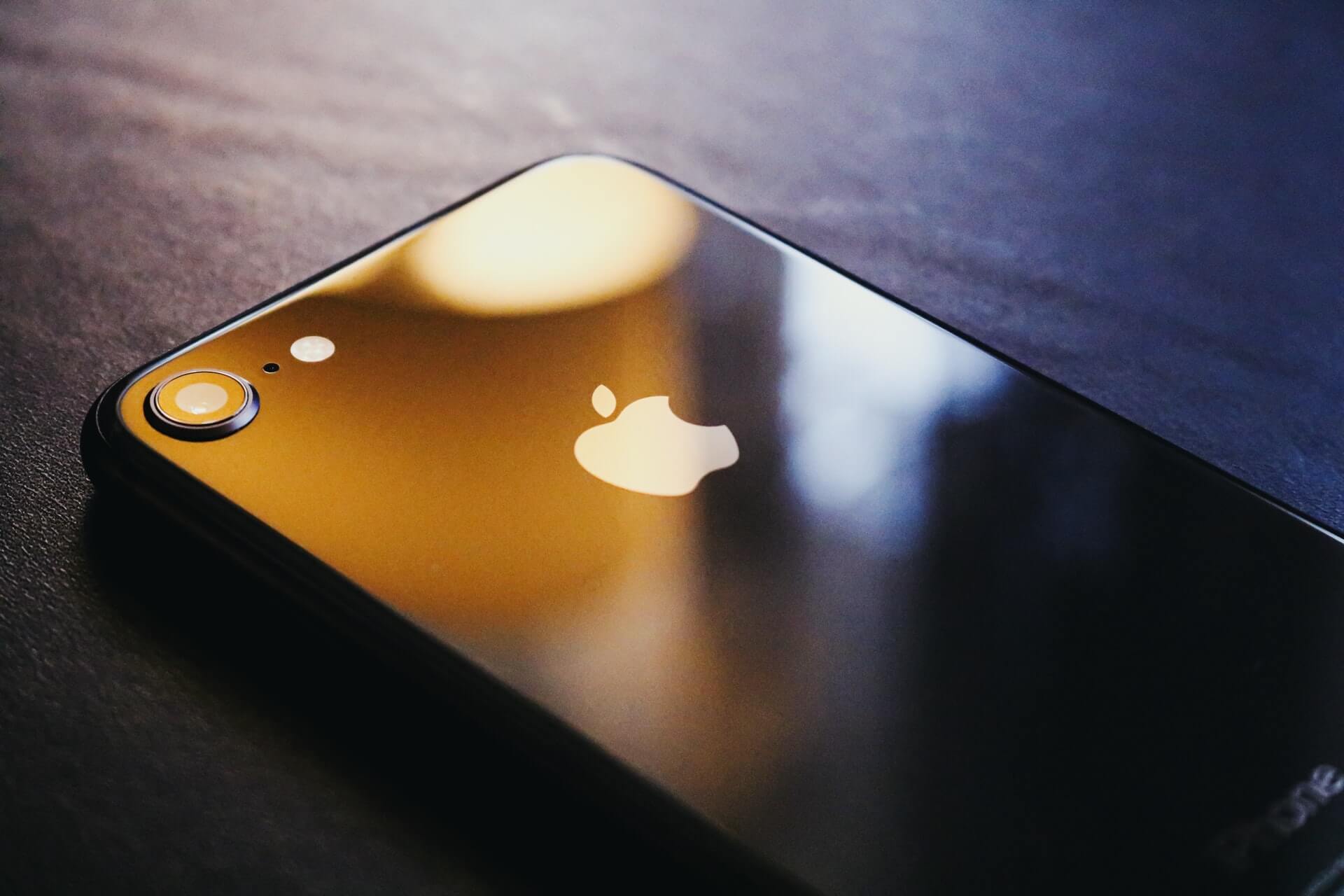 The iOS 15 version of Safari has garnered lots of attention, but I think it’s better than many of the first impressions make it out to be. 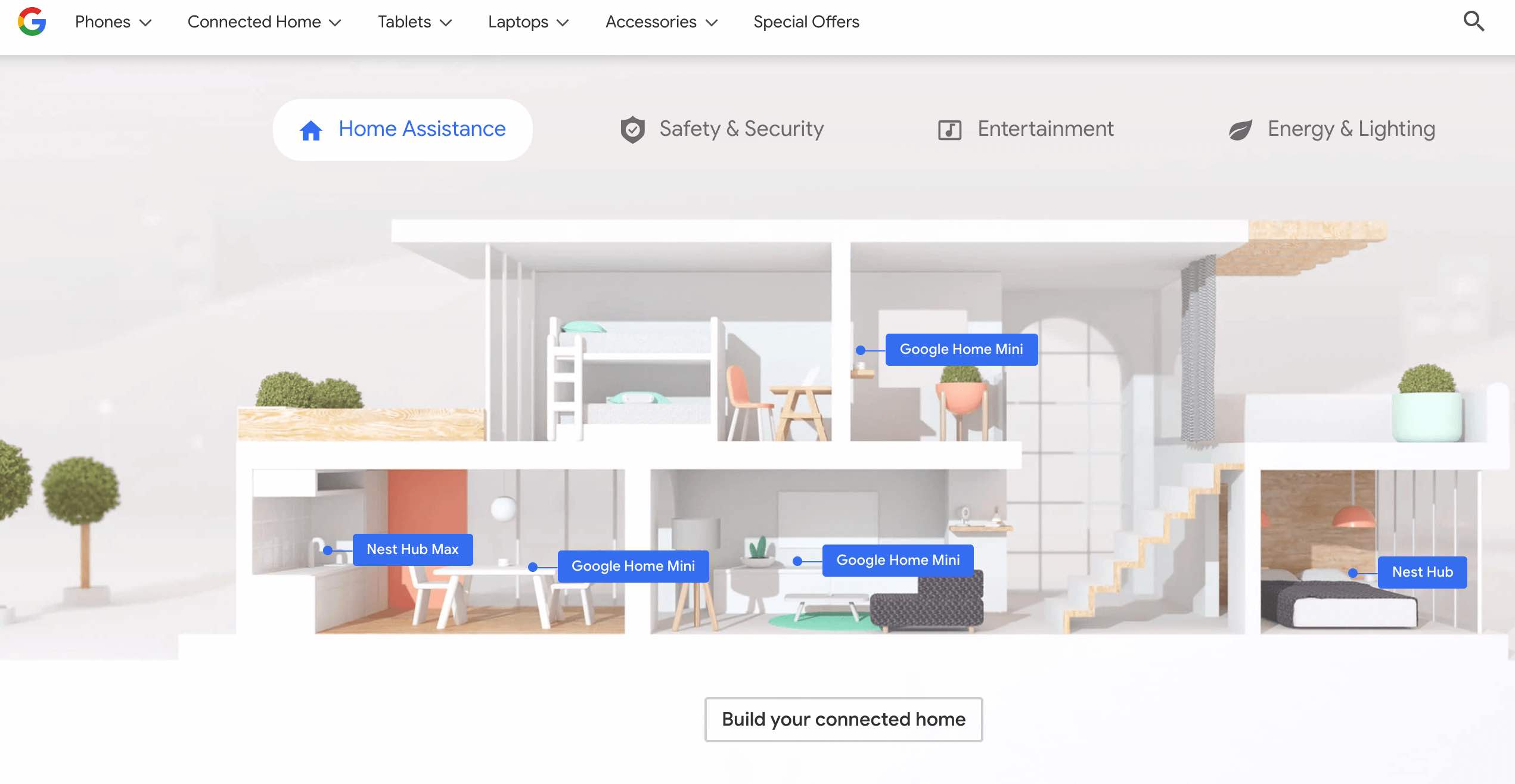