Recently, both my wife and I decided to upgrade our phones. Since we’re always looking to keep our monthly expenses as low as possible, I had been taking the opportunity to not only research the best phone value but other cell providers, if the price was right. Enter Google Fi – a cell phone provider with a couple of twists.

Google Fi (pronounced like the “Fi” in Wi-Fi) is similar in nature to Google Fiber – Google, whose business model is based on more people having more and better access to the internet, attempts to jump-start innovation in a business sector that has been stagnant (or even regressive).

In Fi’s case, that business is cell phone service. Google Fi is an MVNO – a Mobile Virtual Network Operator – which means that they are leasing the bandwidth from other first-party cell phone providers. Most MVNOs (such as Straight Talk, Ting, Boost) only operate on one network at a time. Google Fi, however, is unique, in that Fi phones can operate on both the T-Mobile and the Sprint networks simultaneously – picking whichever service has the stronger and/or faster connection at a particular moment. Fi phone’s also leverage both public and private Wi-Fi networks as much as possible, automatically using encryption whenever a phone is connected to a public network, and allowing seamless transitions between cell networks and Wi-Fi for both calls and data.

Google Fi – Use What You Want, Pay For Your Use

Using as little data as possible is important since another thing that makes Fi unique is its pricing. Phone service on Fi – with unlimited talk and text – is only $20 per month, per phone. Data is $10 per gigabyte, and you are required to purchase at least 1 gig every month. Here’s the kicker, though. Data is always $10/gig, no matter if you purchase it upfront or go over your allotment for the month – there’s no penalty, it’s just added onto next month’s bill. Additionally, if you buy pay upfront for 1 gig of data and only use 500 MB, you’ll get a statement credit for next month’s bill. This means that you only pay for what you use, and there is no penalty for under- or over-estimating your use.

Additionally, using your phone as a mobile hotspot is supported with unlimited data use, you simply pay the same $10/gig that you normally would. With so many cell providers artificially limiting hotspot data, this is a welcome change to allow you to use as much (or as little) data as you see fit.

All the network switching does come with a small cost, however. Right now Fi only works with 3 devices. The Nexus 6, the Nexus 6P and the Nexus 5X. While both the 5X and 6P are excellent devices for lots of users, they aren’t as well known as devices by manufacturers like Samsung and HTC.

In addition to the potential cost savings of Fi service, Google is selling the 5X for $150 cheaper if you buy it through the Fi website and activate Fi service within 30 days. The 6P is also a great phablet-sized device for much less than Samsung’s offerings in a similar screen size (although admittedly without an included stylus or OS customization). Despite this, with Android N likely featuring optimizations for larger screen sizes, the speed of Nexus updates is worth more to me than a few added features.

Activating Google Fi and Number Porting – Who Knew It Could Be Easy?

My wife and I bought our phones early in April (she got a 5X, I got a 6P) and since our work was fairly busy, and we rely on our phones for lots of work-related communication, we put off the number porting for a couple of weeks.

We attempted to port our numbers this past weekend, and to my surprise, they both went through in about half an hour on a Saturday! We were on a family plan, so I staggered the transfers, just in case I needed to call T-Mobile, but there was no issue with either transfer! Bravo to both Google and T-Mobile for making this

The process for activating Fi service and transferring the numbers couldn’t be easier. Simply put the Fi SIM card in your compatible phone, and when you turn on the phone it will automatically ask you for the required information and activate the service and initiate the number transfer.

One small caveat, since we had our phones for a couple of weeks before activating Fi, our phones were already set up with Google. If you are activating your Fi service the first time you turn on your phone, there will be some additional phone setup required, of course.

Making the Most of Fi

So far I’ve been very pleased by Fi. I contacted customer service once (the 6P was discounted shortly after I bought it, and I called to see if I could get the discount applied – I could), and they were very helpful.

Since Google Fi rewards you for controlling your data usage, if you’re planning on switching it’s worth going into some of your more data-hungry apps and making them as thrifty as possible. Doing things like downloading maps over Wi-Fi, lowering audio and video quality over mobile networks, and limiting background refreshes of social media and other apps can have real and tangible cost savings, so it’s worth spending an hour or two and checking out how your apps are using your data when you’re on mobile networks.

Stay tuned for more after I get some more time with Project Fi! 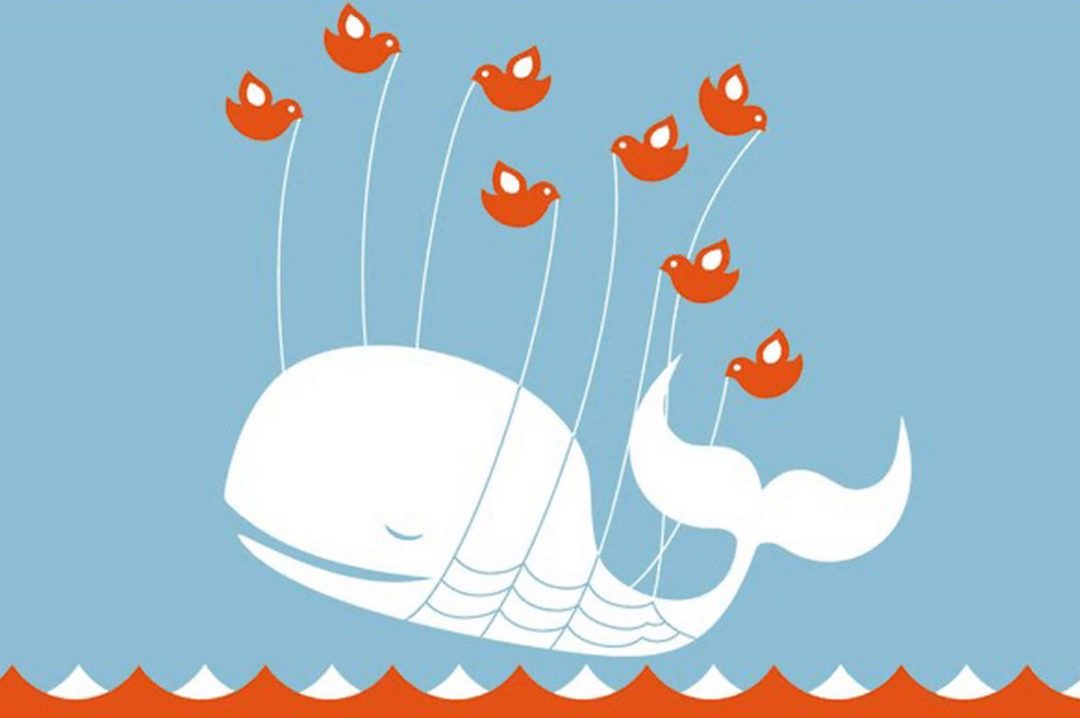 Twitter’s recent breach shows one of the biggest weaknesses in networks.

With the newest iPads announced at Apple’s event just a few days ago, I thought that it might be worth updating my […]

Zoom is incredibly popular now for online meetings. Use these settings to keep your meeting secure.