Internet of Things devices (IoT) have become incredibly popular over the past few years.

These days it seems like almost every company has at least one IoT device.

However, if you’re upgrading a major appliance or expensive piece of gear, you may want to think twice before you get the IoT-connected version. Two relatively recent stories have done a pretty good job of demonstrating why this is so important.

Way back in 2016, Under Armor launched a series of connected fitness devices.

These three devices (wrist fitness tracker, a smart sale, and a chest heart monitor) were sold separately or togther as a smart fitness platform that covered just about all your fitness needs. These three devices all used a single app (UA Record) to collect and combine their data. They also tied in nicely with Under Armor’s MyFitnessPal app.

Any devices that connects to servers or has an app has an expiration date, though.

If Under Armor was changing apps but keeping the same functionality, that would be one thing. However, MapMyFitness is missing some data that users of the UA Record app had access to. From the Under Armor FAQ:

Is there any data from Record that is not available in MapMyFitness? Yes—Steps, Sleep, Weight, How Do You Feel?, Resting Heart Rate, and Simple Nutrition data will not be available in MapMy. Additionally, body fat percentage goals and graphs and some of your UA Record profile fields will not transfer to MapMy.

If users want to move to a different platform, it looks like it’s not even possible to export everything. Workout data can be exported, but other historical data (weight, etc.) can not be.

A similar thing happened with Sonos, as the company announced that several older products (sold from 2006 to 2015) would be reaching the end of their support life in May 2020.

According to the announcement, users are free to keep using these devices as long as they want, the software and feature updates will stop in May, with other features eventually failing over some unspecified period of time.

An interesting tidbit from the original announcement: a Sonos network is only as strong as its weakest link. Apparently keeping an older device on the same network as newer, current Sonos devices would prevent all devices from being updated.

This “feature” along with Sonos’ Trade Up program, which offered a 30% discount on newer devices in exchange for irreversibly disabling your current device(s), upset a lot of users.

Surprisingly, It looks like Sonos has heard the complaints and changed course, since the president of Sonos penned an open letter to customers, stating:

This is a good PR move by Sonos, since their connected speakers are both fairly popular and expensive.

Unlike the fitness trackers, more people probably bought Sonos speakers with the same mindset of buying a set of “dumb” speakers: these may be expensive, but they will last 10-20+ years.

However, it’s worth noting that Sonos only advertises 5 years of product support. These speakers, like all “smart” devices have little computers inside, and the connected phone app uses Sonos-maintained servers to provide the functionality (even switching from streaming service to line-in inputs).

This means that an offline server can essentially “brick” your speakers at any time.

This is not a new problem, but it will only continue to escalate.

As companies produce more “connected” tech, and these companies are encourage to iterate on their hardware and software at an increasingly faster rate to encourage customer upgrades and keep up with competitors, the IoT landscape is going to get littered with the corpses of abandoned products, or products made by companies that are out of business (or bought by bigger companies).

Remember than almost anything that requires an app to work is vulnerable to these kinds of company decisions.

While I’m a big fan of lots of IoT technology, make sure you go into it with your eyes open. Either be prepared for the day your IoT devices lose their connected (and maybe all) functionality, or make your own IoT network with something like a Raspberry Pi and the free, open-source Home Assistant app.

With these you can make a completely independent network that can tie in all sorts of different IoT devices without need dozens of apps or linking things through Google or Amazon. 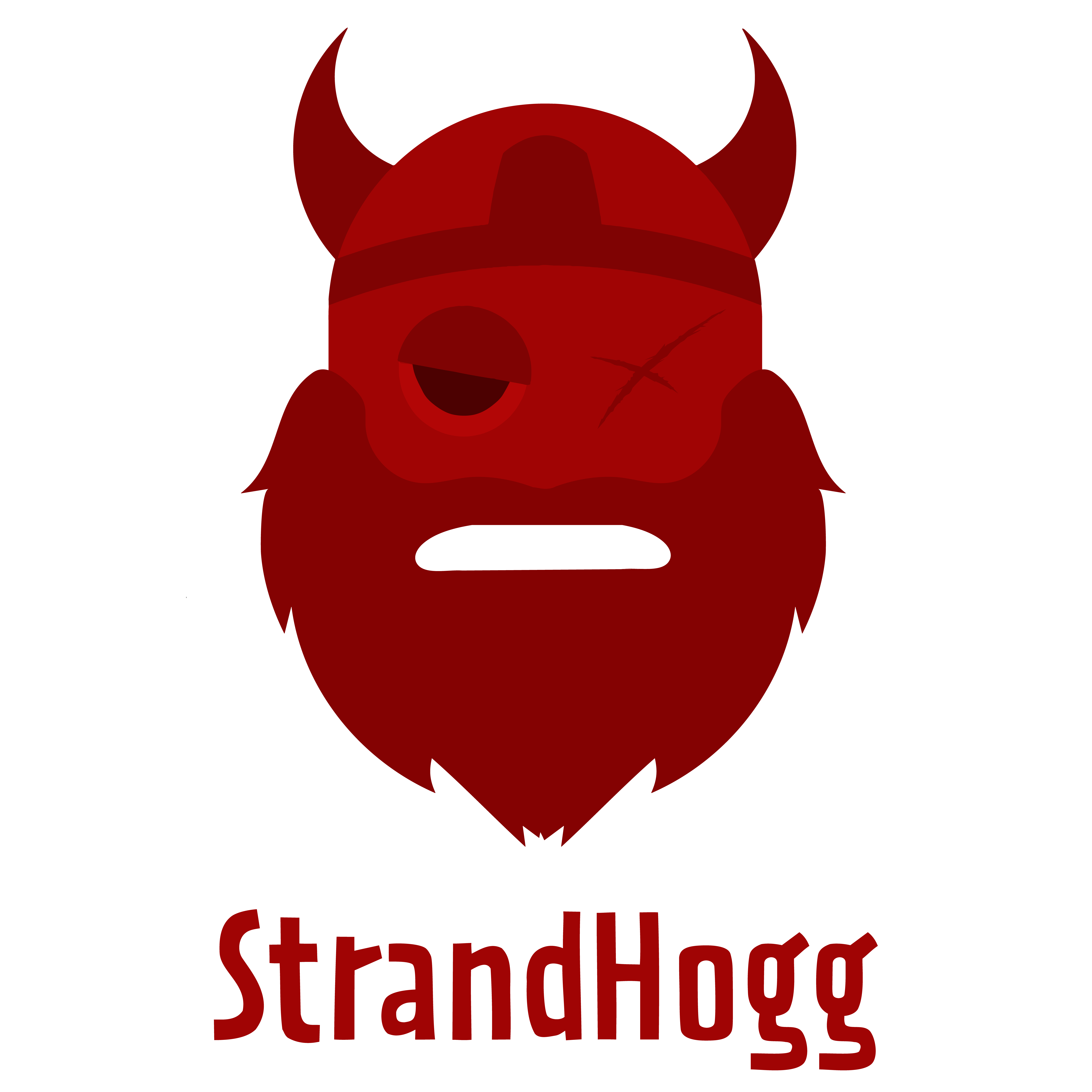 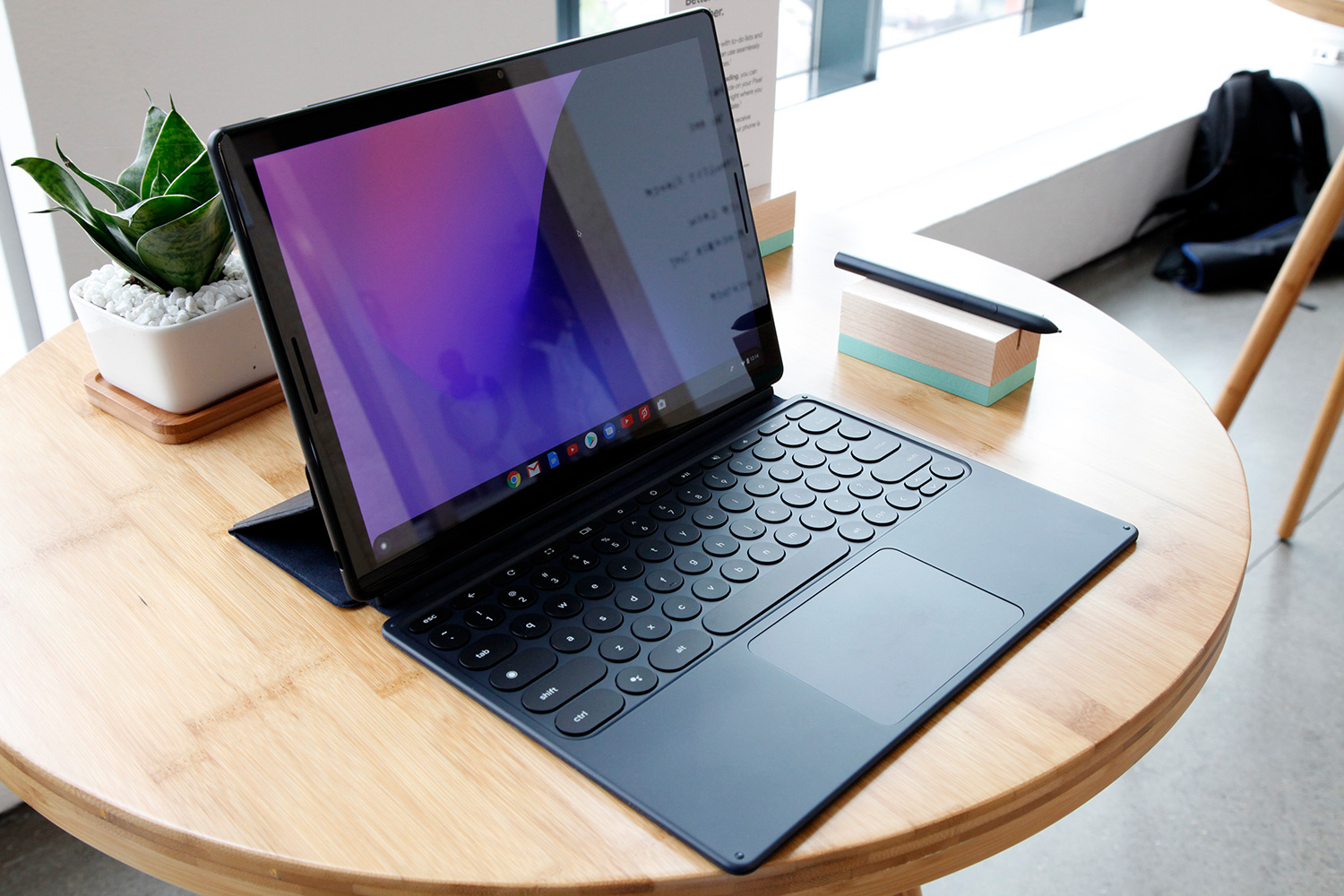 In a move that would make the Black Knight proud, Google axes another division but is not dead yet!