Home » Pixel 4a: (Should Be) Your Next Android Phone

I talked about the great options in mid-range phones back toward the beginning of August. If you want a phone and don’t want to spend 4-figures, one small positive about 2020 has been the uptick in mid-range phone quality and features.

The Pixel 4a is continuing this upward mid-range trend, with a price that’s $50 less than last year’s Pixel 3a, but with noticeable improvements in many areas. In some ways it even beats the just-discontinued Pixel 4 (that cost $800)!

Pixel 4a – Improvement By Addition (and Subtraction)

The 4a offers noticeable improvements over the Pixel 4 include:

And, of course almost everything is an upgrade over the Pixel 3a.

There are few things missing from the Pixel 4a that you can find in other mid-range smartphones though. For example, the OnePlus Nord has a 90-Hz screen and 6 cameras – but the Nord costs $100 more (if you can get it) and the 4a’s single rear camera produces better still photos.

The Pixel 4a is also missing wireless charging, but just about all mid-range Android phones lack this feature. The only mid-range phone that does include wireless charging is the iPhone SE, and most people who have decided on Android won’t even consider it.

Like I mentioned in my mid-range phone post last month, one of the side effects of carrying around a connected computer is that it needs to be up-to-date, or you should consider it compromised. Given that so many Android phones are abandoned by the manufacturer after 2-3 years, and that older versions of Android have some serious security holes, it’s dangerous to carry around an insecure device with so much personal information.

If spending $1,000+ every three years to have a secure and up-to-date phone doesn’t appeal to you, then the Pixel 4a – with its balance of affordability, quality, and support – should be your next phone.

Over the past few years, one of the political issues most near and dear to my heart has been net neutrality. Net […] 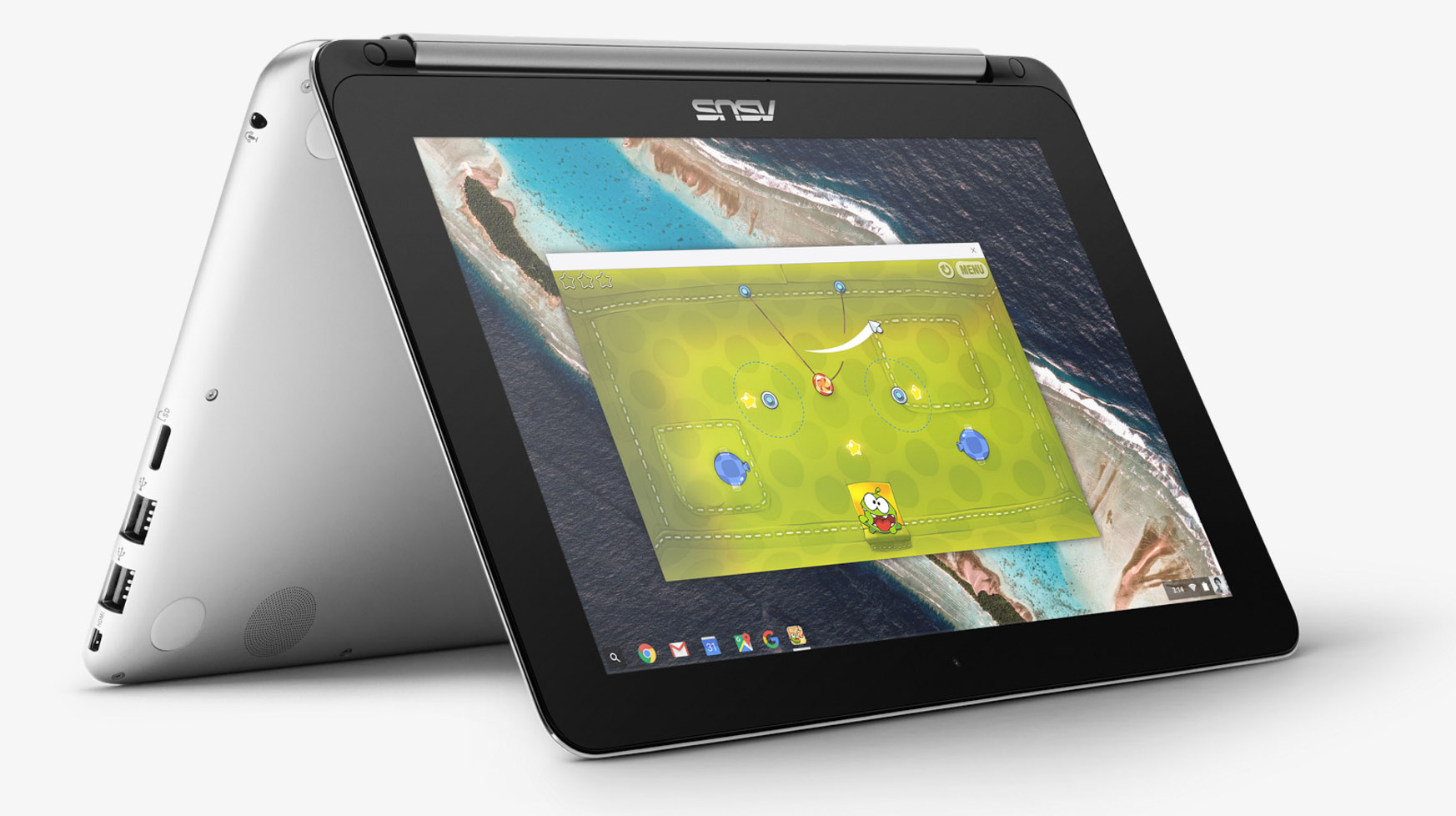