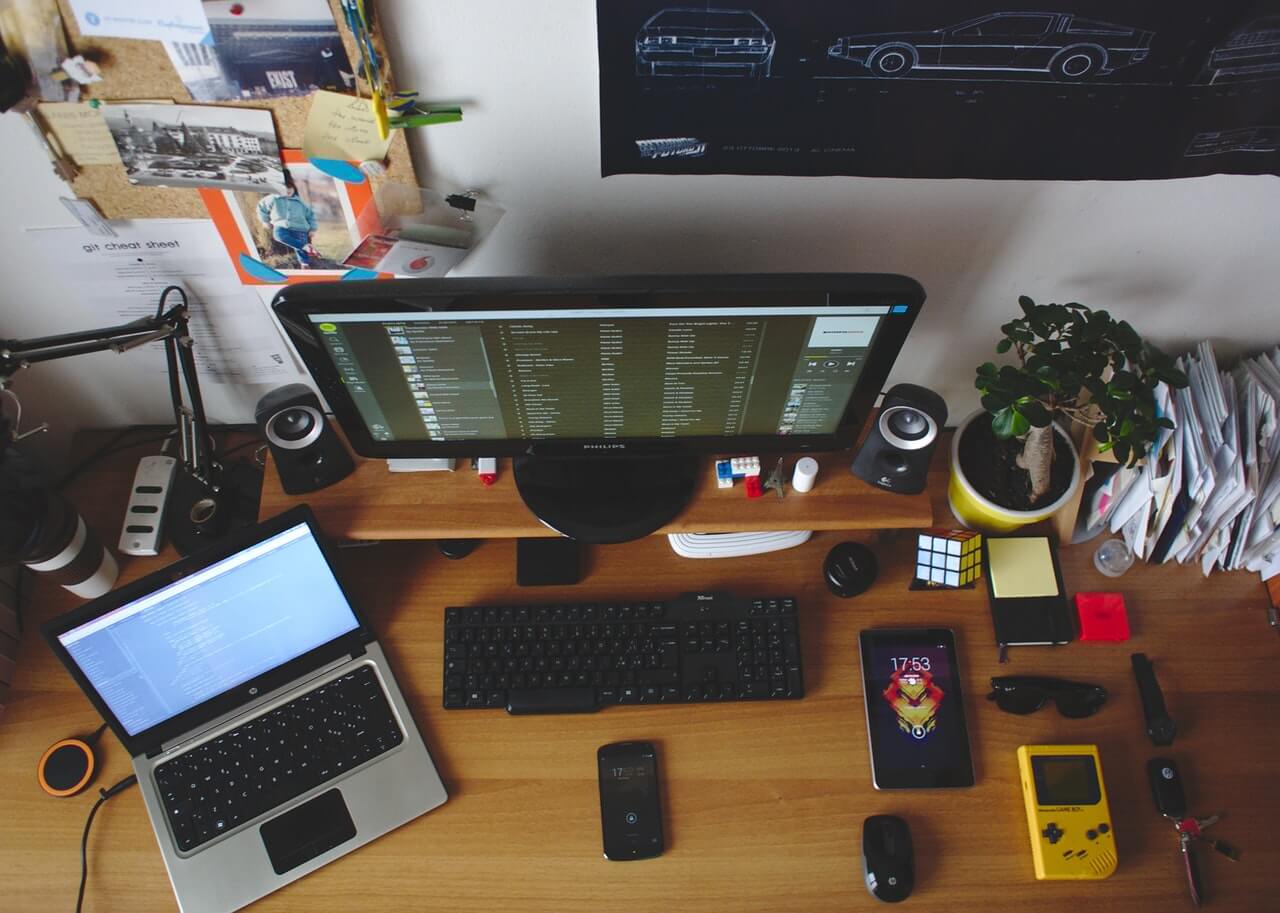 Like I did last year, I thought I’d run down some of my favorite and most-used productivity apps that I have been using quite a bit in 2019 and that I plan to keep using in 2020.

Right now the list of apps that I’m using for work is relatively small. The two big ones are:

Notion is one of those apps that is so open and flexible it’s almost a bit too much.

Notion can do simple things, like create documents with text and images, but it can also create databases (including relational databases), very intricate multi-column layouts, Kanban boards, calendar views, and more.

The databases can be used in a variety of different views (such as the Kanban, list, or calendar view), which makes it both remarkably flexible and potentially overwhelming to get started.

One of the ways that Notion advertises itself is a way to create a personal or business “wiki”, and that’s the primary way I’ve used it.

Borrowing from a variety of different productivity books (like The Bullet Journal, The Productivity Project, Getting Things Done, and others) lets me create my own sort of hybrid system. It’s not perfect and it does require a bit of regular “pruning”, but I’ve found that I actually like that, since it keeps me from going into autopilot mode. Needing to do at least a little bit of checking-in on a daily, weekly, and monthly basis keeps me focused.

Over on the Notion website, you can see some of the many ways to use Notion. There are quite a lot. This is a tool that you can get lost in, but I think its flexibility makes it very useful.

If you’re curious about Notion, you can try it out (for free) by using this link.

The free version gives you 1,000 blocks to play with, which is enough to see if you want to dip your toe in further. If you use that link and end up subscribing, we both get a bit of free credit, so it makes it a bit cheaper for both of us.

I’ve been through a lot of task managers over the past few years.

Until a few months ago, my favorite was probably Todoist. However, Todoist recently had a “big” update that was a bit of a letdown with my current workflow, and actually made a few things more challenging and complicated.

I’ve also used Ticktick (not to be confused with TikTok!) and it suffers from a few of the same issues for me. It’s okay, but not great, and the developers of both don’t seem to be that interested or involved in their respective communities.

A few months ago, though, I found a relatively new and unknown (to me, at least) todo app called Amazing Marvin, and it extensive.

Amazing Marvin is like the Notion of todo list apps. It’s also developed by a small team (husband and wife, I believe) where the husband is the developer and the wife is a productivity expert.

What this app (currently) lacks in polish it makes up for in options. There are settings for almost every single feature, so you can turn off things that you don’t need, and only keep the ones that help you. This makes it very customizable, and if you know how you like to work, this tool is awesome.

While this flexibility can be a little bit overwhelming at the beginning, this app can adapt to many different productivity methodologies (GTD, Eisenhower Matrix, Pomodoros, etc), it can easily imitate the features of popular productivity apps (Todoist, Ticktick, Things 3, etc.), and it has some features that I’ve not seen other productivity apps.

Quite simply, this could be the be-all, end-all of productivity apps, if you’re willing to put a bit of time into finding your preferred set-up.

Additionally, Amazing Marvin is also one of the only apps that has apps for all three major desktop OSes (Windows, Mac, and Linux) as well as apps for both iOS and Android. The mobile apps are definitely a bit lacking, compared to the desktop/web app, but they get the job done (and I think they are supposed to be updated sometime early this year).

Amazing Marvin doesn’t have a free tier, but it does have a 30-day trial. If you’re looking for the ultimate in to-do apps, and you don’t mind (or enjoy) diving into numerous options, then Amazing Marvin may be your new favorite todo app.

If you’re looking for something a bit simpler (and with far fewer options), then Todoist is my top recommendation. It’s great for both casual to-do list users and most others, and it also has a free (feature-limited) tier.

Other Apps I Use

The other apps I use have stayed mostly the same since I did this in January of 2019. They are:

Questions or comments about any of these apps? Or do you have a favorite app that I didn’t mention? Let me know in the comments! 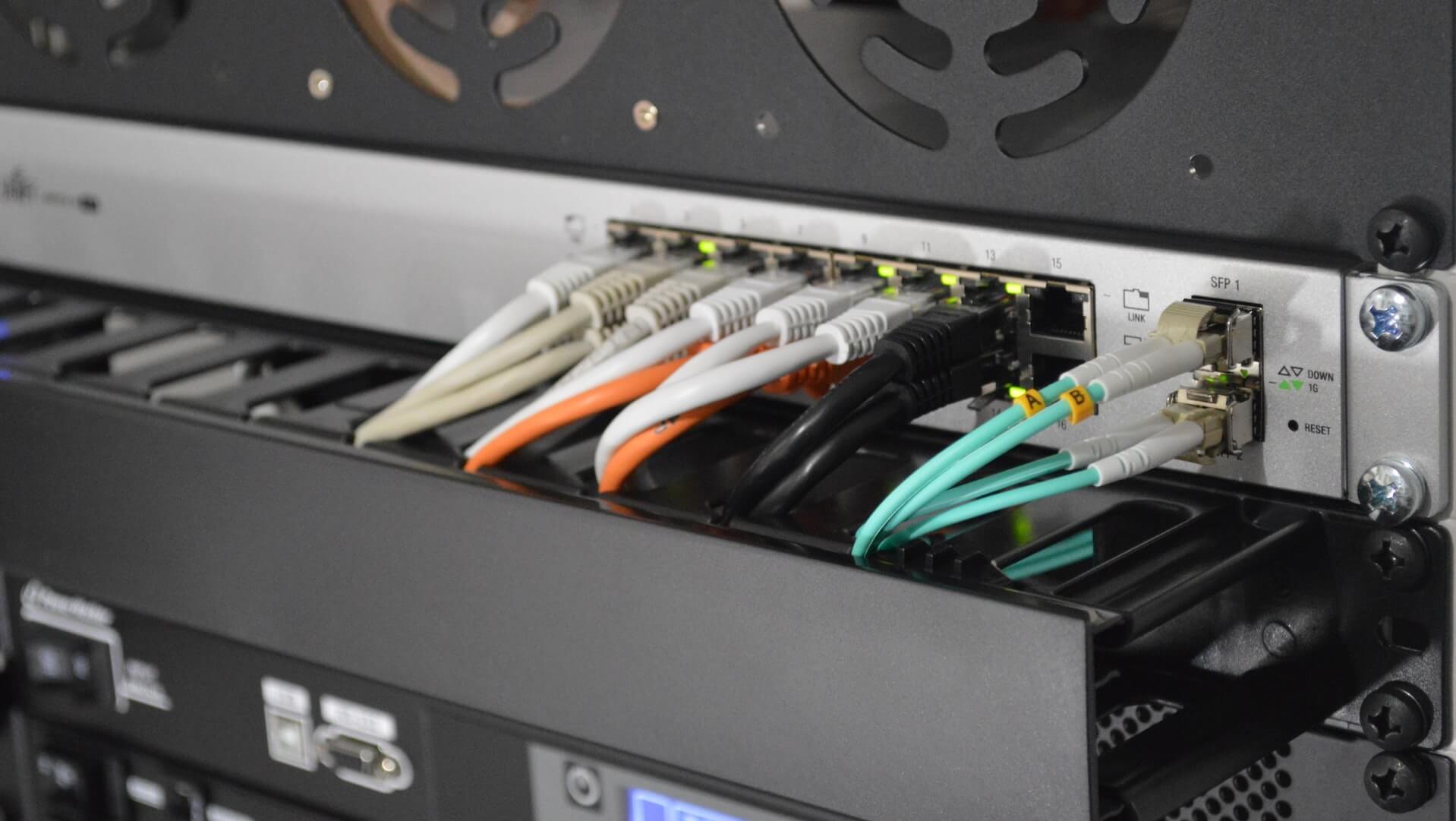 With major browsers blocking 3rd-party cookies, some companies have taken a much more invasive approach to tracking.

Some documents from a recent Google antitrust lawsuit shows how Google is trying to give itself (and Facebook) an unfair advantadge in the ad space.

It’s no secret that online security is more important now than it was a decade ago. One of my own personal pet […]