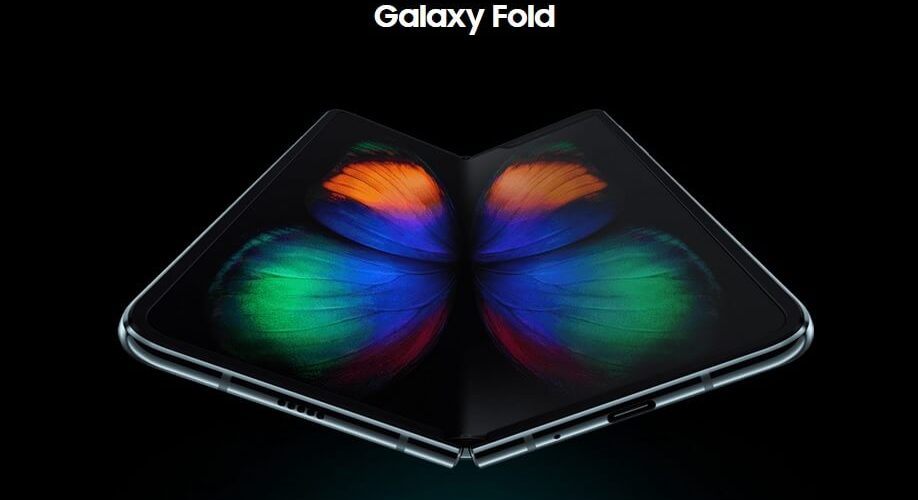 The Samsung Galaxy Fold was a pretty big technological swing for Samsung, and also a pretty big miss according to the wide range of reviews and impressions since it’s original launch event in February of last year and all the problems that struck soon thereafter.

It looks like the 5 months that it took from the first batch of phones released to tech journalists to its reengineered and improved model that went up for sale late last year wasn’t quite enough, either.

Ars Technica’s Ron Amadeo took the re-engineered and improved(?) Galaxy Fold for a spin, though, and released a full review of the device. This review, like the Pixel 4 review I mentioned last year, pulls no punches.

From it’s weird, off-center and tiny front screen to the larger but not-really-useful big interior screen, the fact that it is twice as thick and quite heavy (half a pound!), and the fact that Samsung actually put it on sale (for almost $2,000), it’s made for no one except people with more money than sense.

The Ars review even opens with:

Should you buy a Galaxy Fold? NO! God no. Are you crazy? The sky-high price, durability issues, nascent form factor, and new screen technology should rule the phone out for just about everyone…Rather than a viable product, right now the Fold feels more like a publicly available prototype device that demonstrates an experimental new form factor.

Read the whole review here – it’s long but well done, highlighting just how rushed this phone (probably) was, and just how much panic Samsung must have been to be first with a folding screen.

Still, if you’re curious about folding-screen phones in general, this review is an excellent look at what not to do, and the Galaxy Fold may indeed be the T-Mobile G1 of the folding phone revolution!

If you’ve bought any sort of non-Apple smartphone or electronic device, you probably have a few (or a few hundred) Micro USB […]

All the major security and privacy happenings in March of 2020.