If you’ve been playing horn and active in the online horn community over the past 10 years, you probably remember (or have heard of) HornsAPlenty.com.

I remember browsing through the pages of horn listings in the early 2000s. It looked like the business had a great stock of used horns, but I remember always being subtly redirected whenever I mentioned it to my horn teacher(s).

At the time, I assumed it was primarily because it was located in the UK, and getting a horn shipped from across that Atlantic was much more expensive than trying to find something local. But it turns out there may have been a bit more to it than that.

HornsAPlenty (or HaP) was a business located in Gloucester, UK and run by a a horn player/former music director Alan Wiltshire.

HaP was a legit business at some point, I believe, since he was recommended by some relatively big names (especially in the UK horn scene), but it turns out that quite a few people have had problems in dealing with him.

I happened upon this forum post on the International Horn Society’s website (posted in October of 2017) a few days ago and then kind of went down the rabbit hole. The post is titled “Is hornsaplenty a fraud?”, and it looks like the answer is “probably”.

If you’re interested in falling down the same rabbit hole, you can look at some of the HaP-related posts on the British Horn Society’s Facebook page.

Many of the comments on the posts are somewhat vague (apparently Alan was known to be litigious), but you can see that while there are a few people with good experiences, lots of people have either gotten the cold shoulder (after sending in a horn for consignment) or been warned off by others “in-the-know”.

I don’t know when HaP actually ceased being a business. Doing a little digging of my own, it looks like the HaP website was shut down somewhere between February 15 and March 19 of 2018, although it may have ceased operating as a businesss before then.

The March 19, 2018 snapshot from the Internet Archive’s Wayback Machine shows an ominous “Account Suspended” landing page. However, the site was active in the months and years before then. It looks like it got a pretty big overhaul sometime between October 10, 2008 and December 22, 2008 to make it look somewhat more “modern”.

It was also being updated at least a little bit after that. Looking through the archives you can see the horns on the right side of the header image will change periodically (the last time these appear to be updated was in 2017 between July and September).

Incidentally, this is right around the same time that lots of the chatter on the British Horn Society Facebook page started. I don’t know if lots of people asking questions (including the police – more below!) caused Alan to abandon ship, or if he had a health issue, or if the business simply died.

However, it’s not all good news.

I mentioned above how a number of people consigned their horns with Alan and got no response when asking for updates (or to get their horns back).

It looks like many of those horns may have been sold, but thanks to incompetence or maliciousness, Alan apparently kept no (or inadequate) records.

According to another post on the British Horn Society page by Przemek Siuta (who made the IHS post I referenced earlier), a police investigation into HornsAPlenty.com and Alan Wiltshire (which started around 2017-2018) wrapped up earlier this year and found that there was “insufficient evidence to prove criminal intent” and the investigation was closed.

It does appear, though, that there are still a number of instruments missing that were given to Alan.

Przemek did a lot of work in bringing this whole situation to the authorities attention (having sent his own horn to Alan), and in the interest of getting the word out about these missing horns, here’s the list of horns that Przemek provided:

Missing but without serial numbers:

If you have (or have seen) one of these instruments, get in contact with Przemek through his Facebook page.

The horn community is generally pretty trustworthy (and small), so these kinds of things don’t happen too often, but it should go without saying to make sure to ask for references before sending your horn (or money) away! 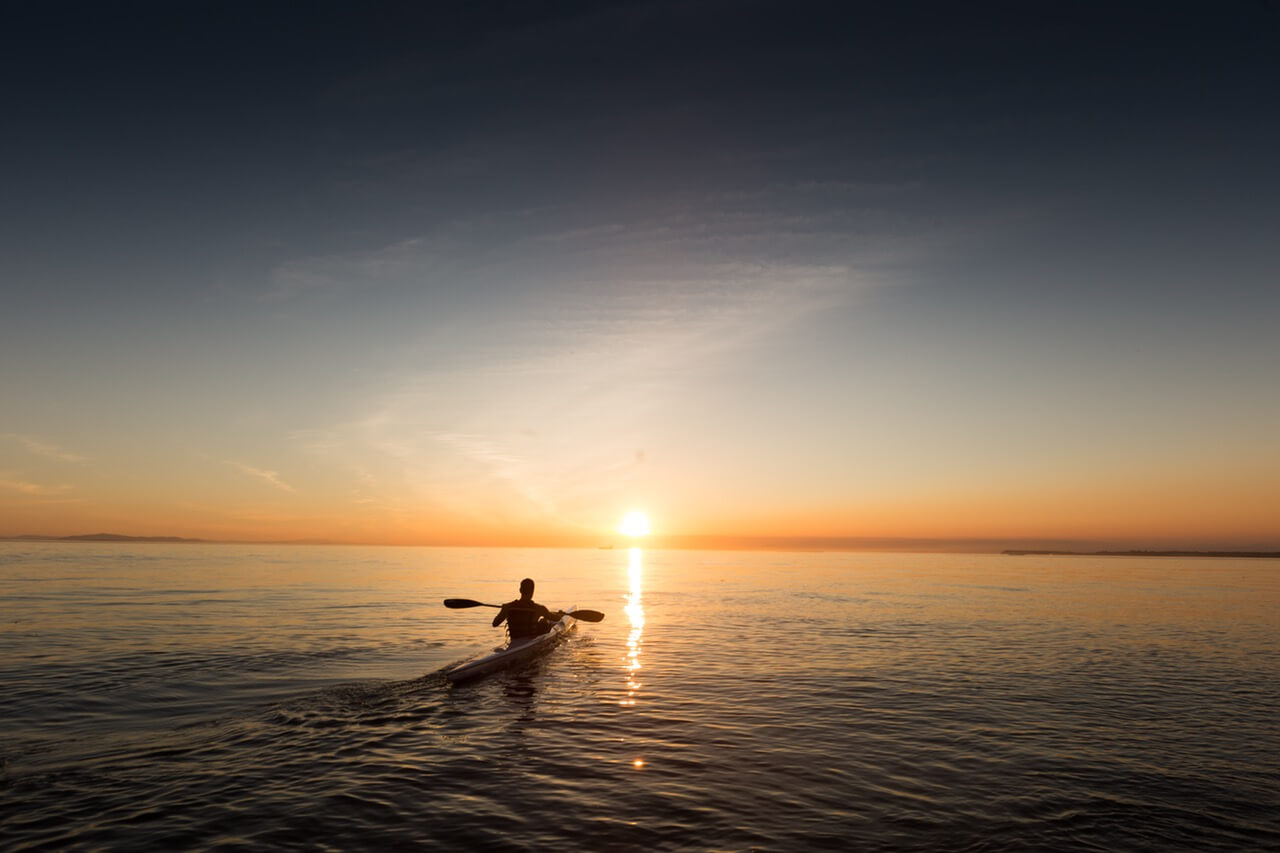 If you’ve been needing more motivation, just one or two small changes may be able to get you started on building better habits. 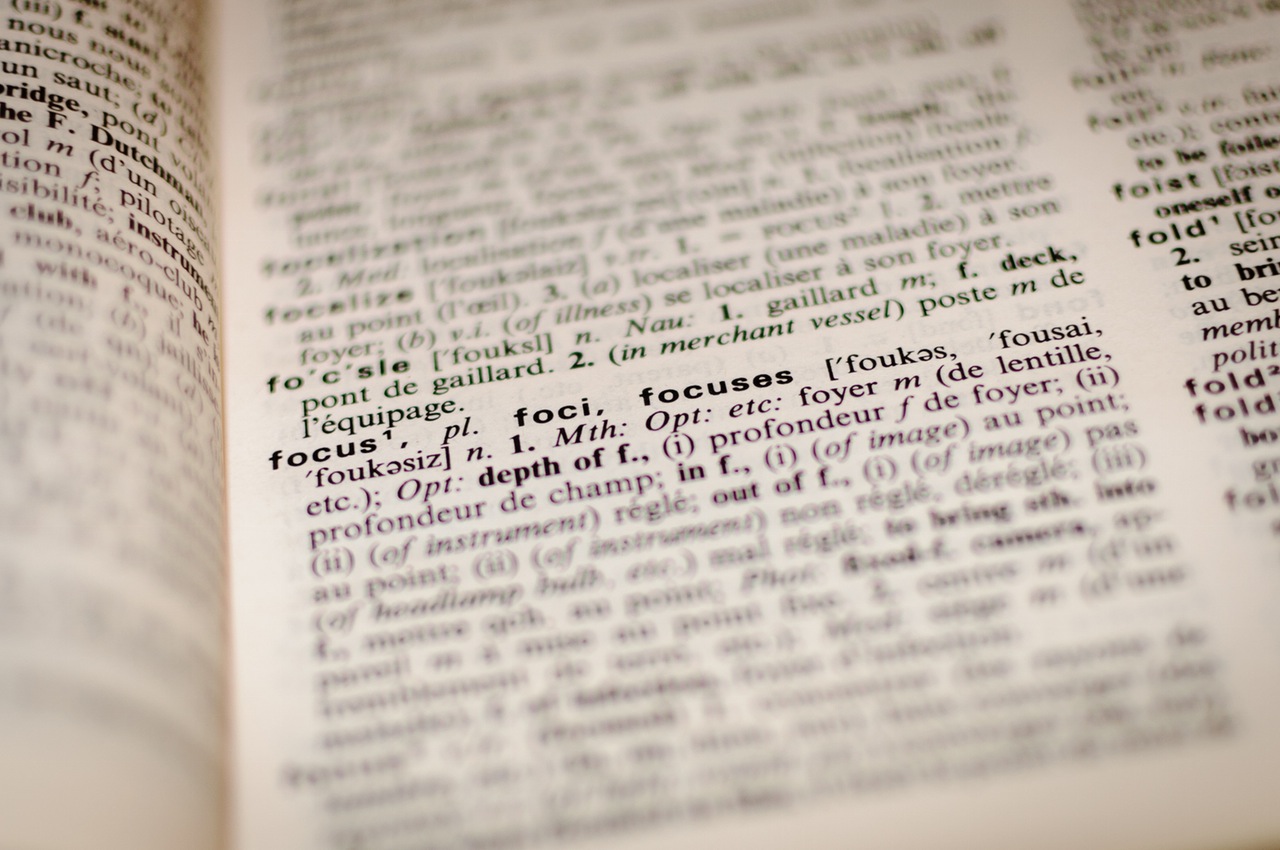 Practicing a musical instrument can be a frustrating experience. Lots of hours focused on just getting one or two small sections perfect, […] 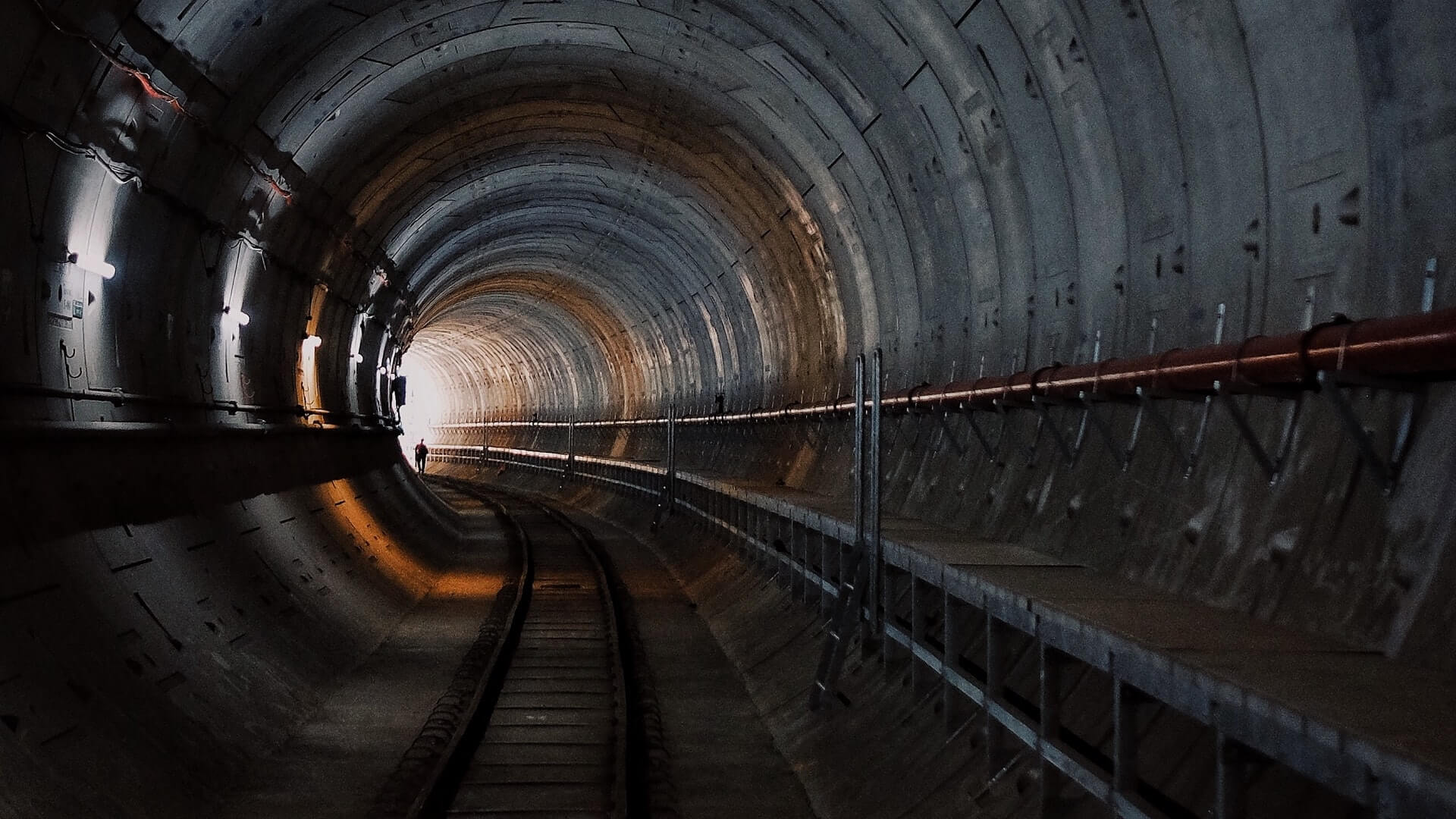 Some thoughts about the move from virtual lessons to in-person lessons.