In years of working with students on the horn, one of the most difficult concepts to teach (at least for me), has been the idea of musical phrasing.

I imagine that this is (at least in part) because getting a strong set of fundamentals took me so long.

I don’t know if this is true for others, but I had quite a big gap in my fundamentals far longer than I should have. So I try to make sure my students don’t have the same issue. I know first-hand that trying to rebuild fundamentals after years of doing things wrong is no fun at all.

I’ve found that depending on the student’s technical ability and listening skills, giving a student the tools to make their own convincing phrases can go through a few different possible steps.

In early lessons, we start discussing musical interpretation by just defining terms present in the music.

What does andante mean, and how is that different than adagio or moderato. Lots of students don’t even know these (and other) basic terms, and without this knowledge, there’s no way to proceed.

Once some of the more basic terms are defined, we can move on to discussing aspects like the difference in articulation between sfz and fp, relating dynamics to timbres instead of decibels, different stylistic considerations depending on the musical era (Classical vs. Romantic) and composer (Brahms vs. Debussy), and more.

While younger students can’t always perform these different techniques consistently, having the mental model of the difference seems to help once their technical ability increases. I’ve especially found that true in dynamics. Once they can understand and hear the difference in a forte and piano color, then the decibels usually follow quickly, and the sound will often improve across the whole dynamic range.

Then the same process can be repeated for other markings. Soon they not only can define different terms, but they can also describe the different effects that each marking or word indicates.

With solo literature, I also encourage students to listen to recordings from a wide variety of players.

You can learn a lot about a piece and interpretation by listening to Dennis Brain's and Barry Tuckwell's recordings of the Mozart Concertos, for example. Additionally with transcriptions, listening to the original version (whether performed by a vocalist or another instrument) is incredibly beneficial.

The availability of recordings from services like Spotify and YouTube make it easier than ever to do this comparing and contrasting.

While I encourage students to listen to several recordings of their pieces, I also want them to make their own musical choices. So, while I am fine with them “borrowing” musical ideas from recordings, I will ask them to “show their work” and justify some of their musical choices. Either with markings in the musical or stylistic considerations by the musical era or composer.

I’ve found that this also lets them weed out some of the questionable musical decisions that you can hear on YouTube recordings.

With some music, though, you can’t easily find recordings.

Or a new piece may have a “recording” which is just a MIDI track without any musical inflection. When that happens, you have to use the markings in the music and your own artistic sensibilities to create an interpretation.

While these strategies probably won’t be groundbreaking for any professional, it’s certainly interesting at how several musicians solve a universal problem in similar ways.

One other resource that I’ve found pretty interesting comes from the land of double-reed players.

Marcel Tabuteau is a legendary oboist and educator, who was well-known for the creation of his own system of musical phrasing. He was principal oboe of the Philadelphia Orchestra from 1915-1954 and played under the batons of the legendary Leopold Stokowski and Eugene Ormandy. He also taught at the Curtis Institute of Music until 1954, where he passed on his musical and pedagogical insights to the next generation of oboists.

His biography by Laila Storch discusses his system a little bit, but it is also a great look into the Wild West of orchestral music in America, when conductors could hire and fire practically at will. Musicians in the early 20th century were often one or two missed notes away from being unemployed at any time.

If you’re interested in Tabuteau’s musical system, though, the book Sound in Motion by David McGill is a great resource. While it seems like writing about musical phrasing would be either boring or ineffective (or both), I actually found that David’s writing (and Tabuteau’s number system) quite useful at describing the shape and group of notes in a musical phrase. I can only imagine that it would be even more effective delivered by Tabuteau himself!

Another resource to learn about Tabuteau’s number system and develop your own musical interpretation is the Marcel Tabuteau First-Hand website. This site collects a variety of information about Tabuteau the man and his number system, and the site features several remembrances by students and musicians that learned from Tabuteau. You can spend hours reading about Tabuteau and his influential teaching. 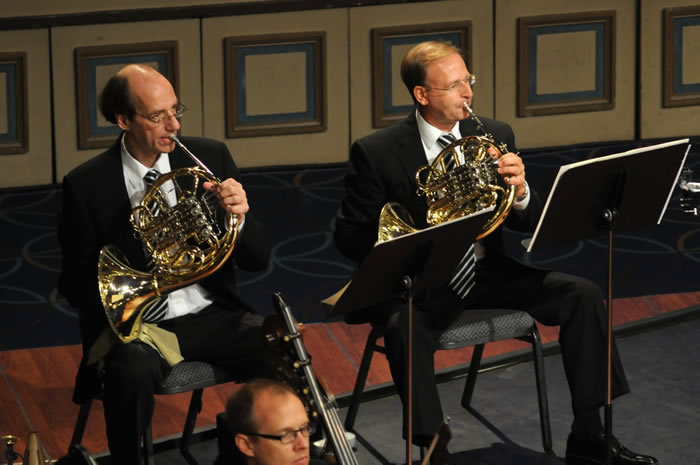 The International Horn Society website has just posted an interview with Erik Ralske, former 3rd horn and then Associate Principal with the […]

Like I mentioned in my post a few days ago about optimizing your practice sessions by using ship dates, the All-District auditions […] 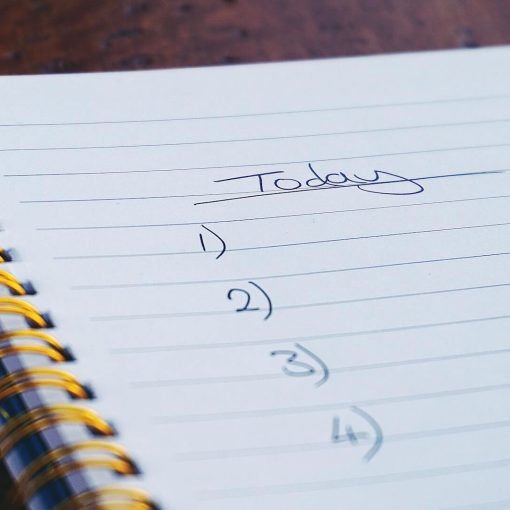 Trying to substitute intensity for consistency in any musical practice is a recipe for disappointment. Here’s a better way.