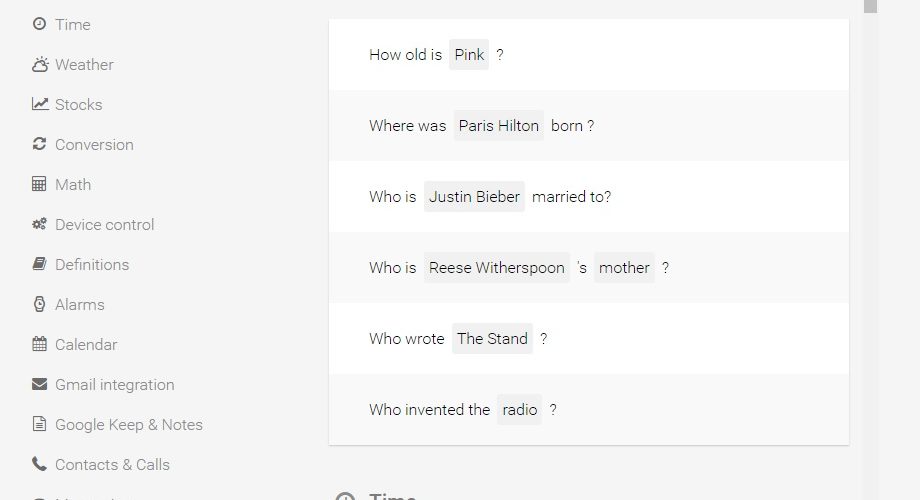 OK Google is, as you probably know, Google’s voice assistant, similar to Apple’s Siri or Amazon’s Alexa. However, like all voice assistants, it suffers from one major UI problem – it’s very difficult to know what commands will or will not work without trying them, and no one (well, almost no one) wants to spend hours talking to their phone trying to find the correct working and syntax to discover the useful commands. For Google Now, at least, there is a better way.

Most of Google’s Voice Commands In One Place

Reddit user rokerot recently released version 1 of ok-google.io, a one-stop shop for all the (known) OK Google commands. The commands are sorted by topic (Weather, Calendar, Sports, Travel, etc.) and feature dynamic text when you move your mouse across parts of the command that can change. This makes it easy to tell which part of the command is the structure (How old is…) and which part can change (Tiger Woods, Roger Federer, etc.).

As a bonus, the website works great, and has a nice Google-y animated intro screen (shown above) that really looks like some care and thought was put into it. It also works equally well and fluidly on both my computer and my phone – so much so that it feels very app-like. Make sure you bookmark it and check back regularly – Google is often adding additional features to OK Google’s repertoire!

The only thing that I can tell is missing is app-specific commands for non-Google apps. This isn’t really that surprising, though, since just about any Play Store app can accept certain commands from OK Google, it would be basically impossible to keep track of all of them.

That being said, though, it looks like rokerot is planning to try to add these – he mentions in his initial post about ok-google.io that he is planning on adding the ability for the community to add commands. Right now, if there are any commands that he’s missed for Google apps you can add them on his Github repository. 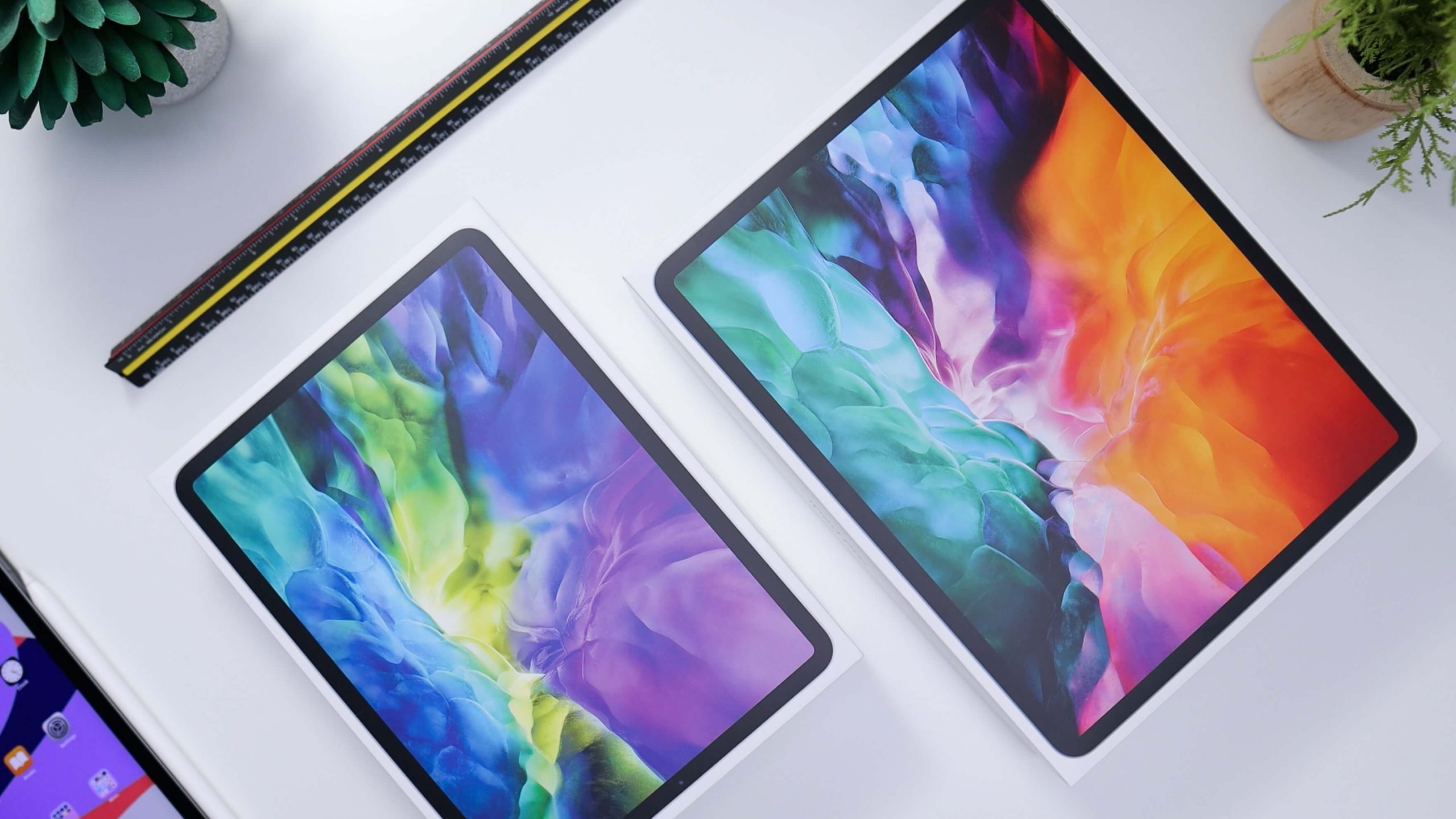 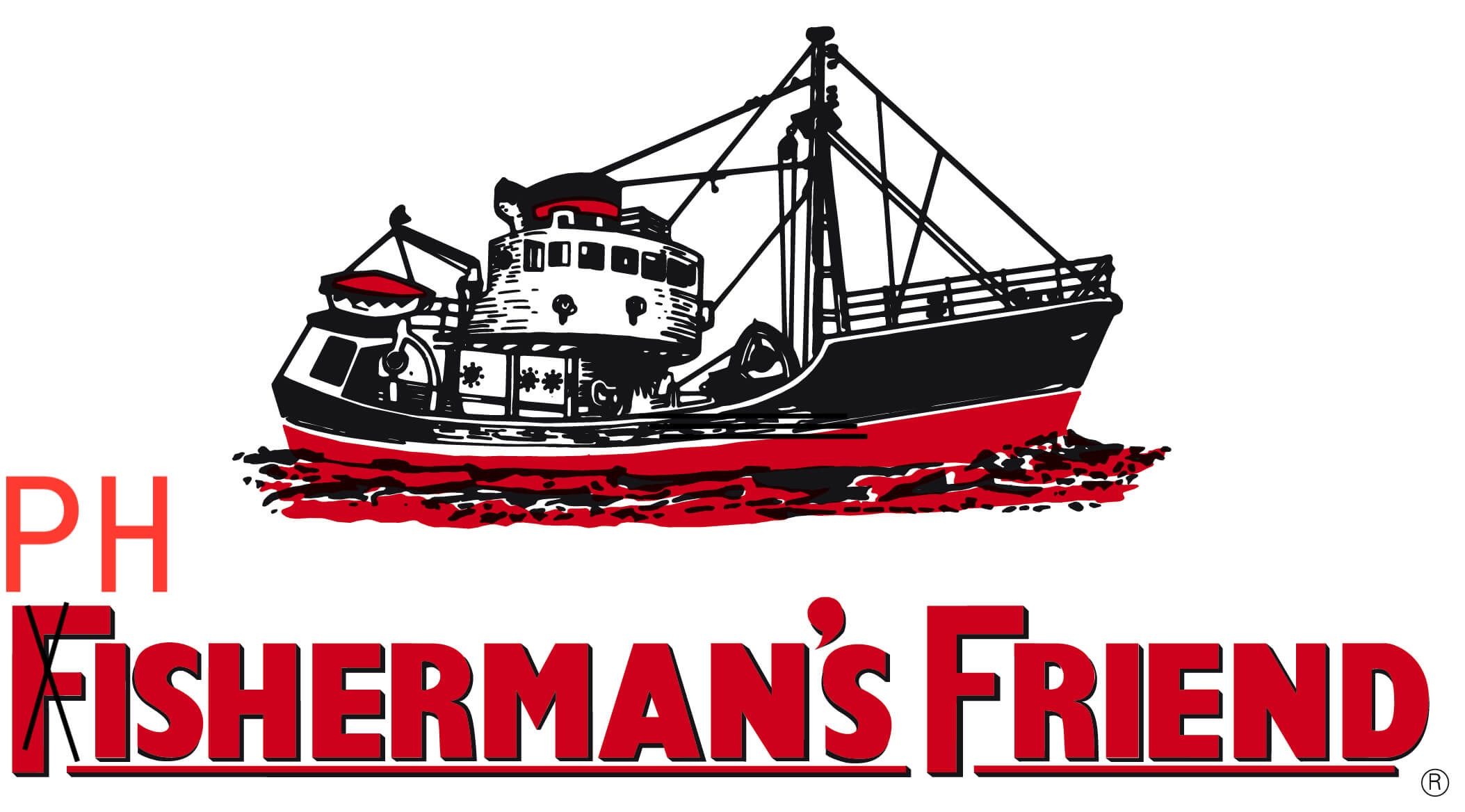 Phishing campaigns are now riding on Google’s coattails and using Google services to add some legitimacy to their emails. Don’t be fooled! 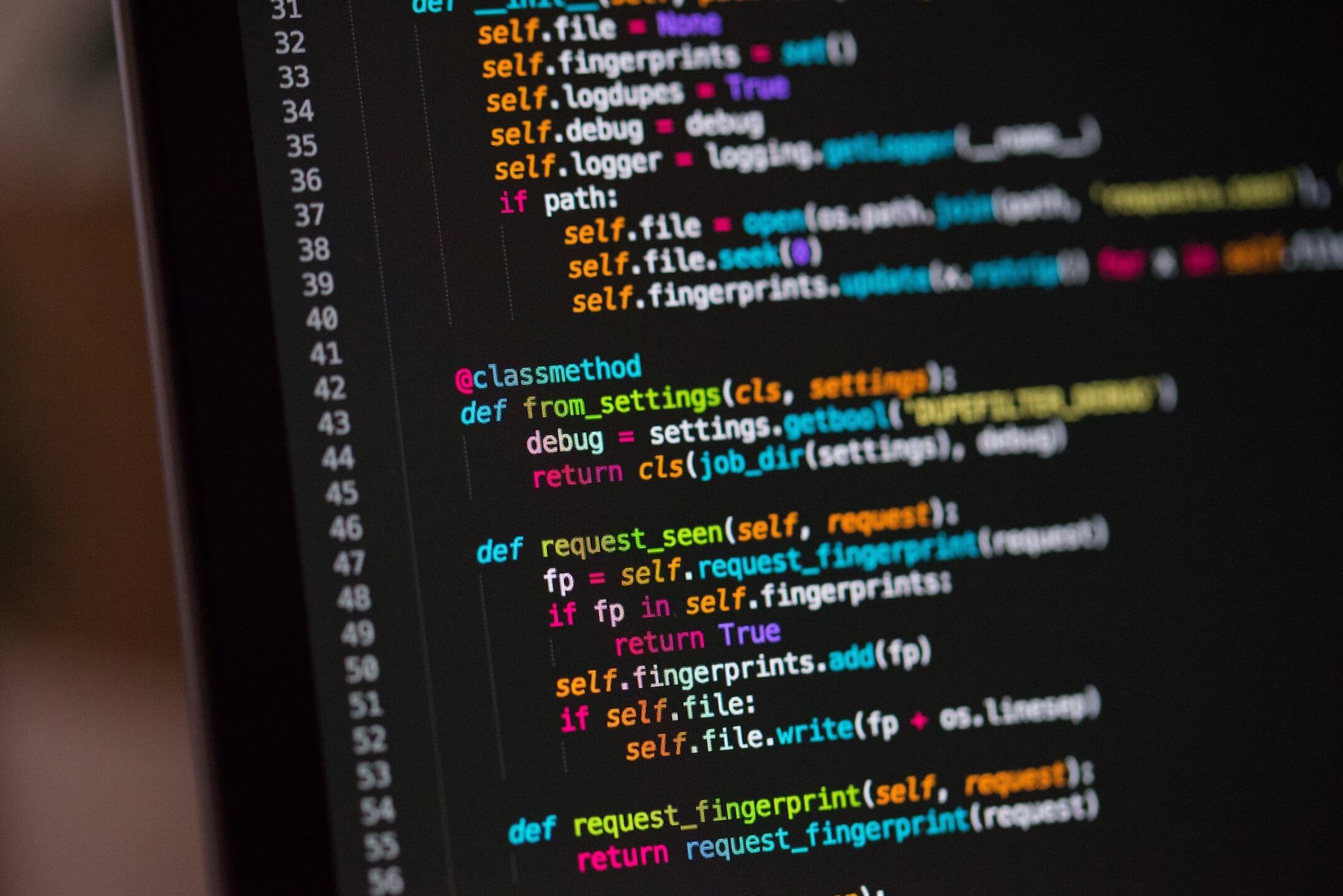 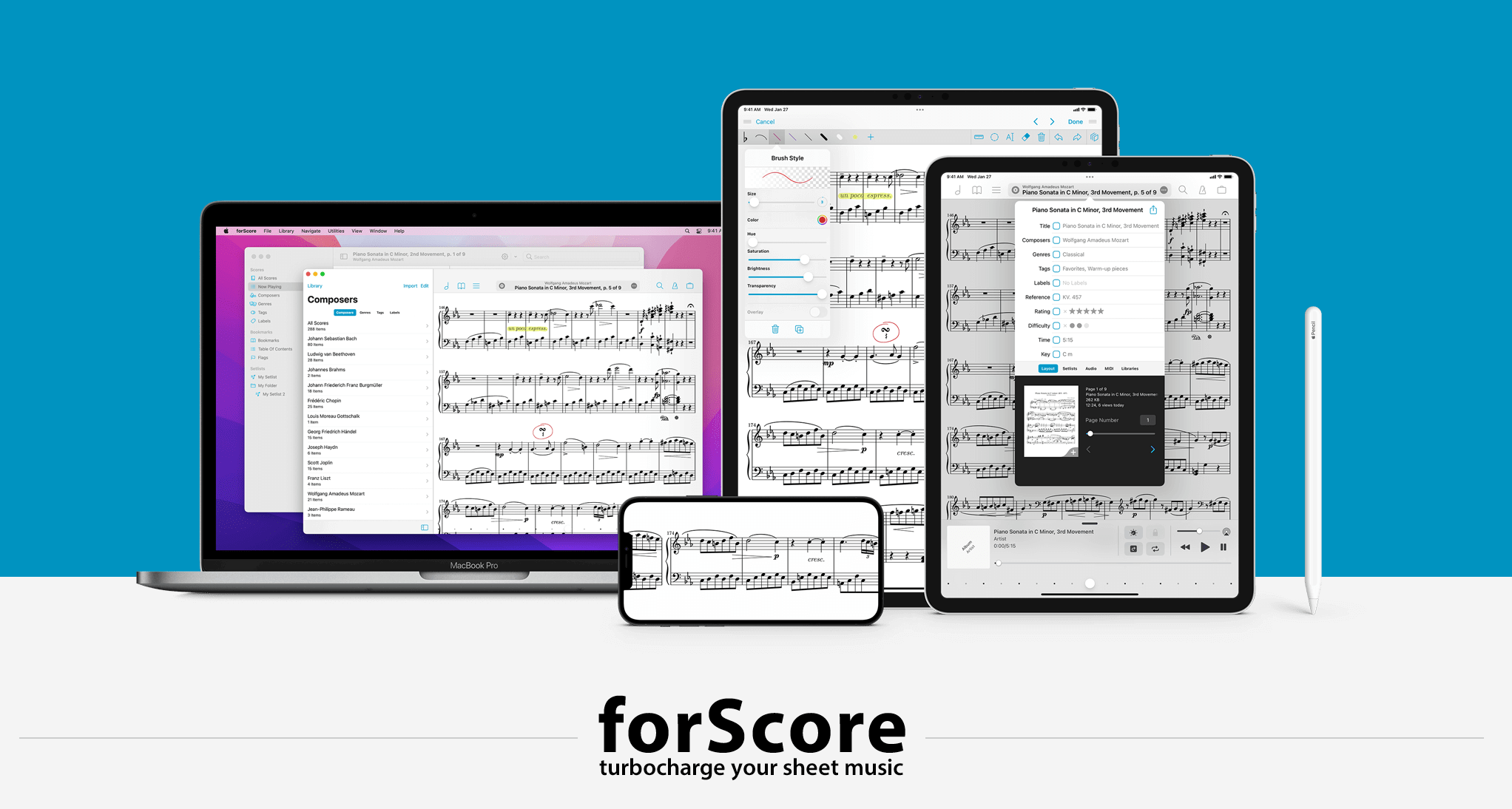