Over the past few years, one of the political issues most near and dear to my heart has been net neutrality. Net neutrality is, essentially, the idea that all traffic on the internet – whether a video, music, web page, or image – from any source, should all be treated the same. This means that traffic from or to a specific user doesn’t get preferential treatment.

The FCC’s adoption of net neutrality in April of 2015 was supposed to be the end of the ISPs and wireless providers monkeying around, but it appears the fun is just beginning. Here’s a look at three interesting approaches to the “problem” of net neutrality by three different companies.

The idea (and ideal) of net neutrality is a reason why some of T-Mobile’s current data offerings make me quite conflicted. T-Mobile, like most US cellular providers, offers its customers different tiers of data (although if you go above your tier you are throttled, not charged extra), but allows certain forms of content from certain providers to not count against your data cap. The two current offerings – Music Freedom and Binge On – will allow music and video from a large number of service providers to be used without counting against your monthly data cap. Music services such as Apple Music, Pandora, Spotify, Google Play Music, etc. and video services like Netflix, Hulu, WatchESPN, Sling, HBONow are all covered. One notable absence from the video services (at least for now) that bears mentioning – Youtube.

Of course, as a T-Mobile customer I appreciate the extra value that these two services provide, even if I don’t regularly watch Netflix on my phone. Also, T-Mobile gets around the issue by explicitly stating on their website that:

Any lawful and licensed streaming music service can work with us for inclusion in this offer, which is designed to benefit all of our Simple Choice customers…If you are a streaming service provider Click here, send us an email and we’ll get back to you to begin the process.

Essentially – you don’t have to pay to get into this program, and as long as your content is legal (and you are able to keep track of which packets are the music or video content) any company or app can sign up and get the same exception to the data cap.

FCC Gives a Thumbs Up, But Trouble is Brewing

Shortly after being announced, FCC Chair Tom Wheeler was asked about Binge On in an FCC meeting. He seems to support the program, saying:

Its clear in the Open Internet Order that we said we are pro-competition and pro-innovation…Clearly this meets both of those criteria. It’s highly innovative and highly competitive.

There are some people that are unhappy with T-Mobile’s program, though. A release from PublicKnowledge.org about the Binge On program mentions:

T-Mobile should consider ways to offer customers more value in ways that do not have the competitive implications of its zero-rating efforts to date, including today’s “Binge On” announcement. For example, it could put the choice of which services to zero-rate in customers’ hands, not its own, or explore ways to allow customers to freely stream lower-quality media regardless of its source. Under its current model, customers might choose to use a service simply because it doesn’t count towards their data plans, rather on its merits.

It seems rather odd and a little disingenious to complain that T-Mobile does not put the choice in customers’ hands when T-Mobile mentions on their website that not only can content providers request it directly (and, remember, pay no money), but T-Mobile customers can use a specific hashtag (#MusicFreedom) and tweet at T-Mobile directly to add specific providers. I don’t know what the success rate for a single person tweeting a single hashtag would be, but the ability for the customer to influence which services are included is definitely there.

The final sentence, however, has some rather interesting implications. If a new Netflix or Spotify was started that (presumably) had either better content, better discoverability or some other “killer feature” would T-Mobile’s current programs give the already-established providers an advantage? If, for example, a hypothetical startup has a great new streaming music service with an awesome new feature set, could they last three to six months (for example) competing against services that have no data penalty? If the startup has enough compelling advantages then maybe so – but what if Spotify or Pandora are able to replicate some of the awesome new features before the T-Mobile approval process is complete? What happens to the smaller, more innovative startup then?

One thing that I’m not sold on, though, is the precedent that this may start. Currently AT&T has their Sponsored Data program, in which content providers can pay AT&T for their data to not count against wireless data caps. Crucially, however, the AT&T plan does not give those content providers who pay access to faster network speeds. The current list of content partners for this program is not nearly as impressive as T-Mobile’s two lists – you’ve got Aquto, Syntonic, Hipcricket, and DataMi, among others. If you’ve heard of all (or even one) of those before now, you’re more in-the-know that I was.

So far, AT&T’s program has avoided major FCC scrutiny. However, if the AT&T program is given a green light by the FCC – then it has much worse ramifications than the hypothetical T-Mobile situation I mentioned above. If a small start-up company would have difficulty waiting for a large corporation’s bureaucracy, how can they be expected to compete if they must pay an extra few hundred or thousand dollars a month to be on even footing with already-established giants?

Recently, Comcast announced a new service that they are rolling out in a couple of major markets (Boston and Chicago): Stream TV. On the surface, there are some good things going on here, especially for cord cutters. For $15/month you can get access to several live TV stations, and a cloud DVR on your phone, tablet, or computer – what’s not to like?

Well, to start with, the list of channels currently offered is a little on the slim side – you get HBO and ABC, CBS, CW, FOX, NBC, PBS and Univision. Aside from HBO, those are (generally) channels all available over-the-air. Also, notice the devices I mentioned – it doesn’t look like you’ll be able to watch everything on your TV (unless you have a PC connected to your TV), and the live TV content is only available on your home network. Some channels (NBC, FOX, HBO) have apps for Roku or Xbox or Chromecast functionality, but not all.

Did you catch that italicized bit? According to Comcast, these channels are not delivered over the Internet, but instead they are “delivered over Comcast’s cable system”. This means that if you aren’t home, your selection of live TV shows may change dramatically (or disappear entirely). It also has a nice, net neutrality-undermining perk – it means that anything watched on Stream TV won’t count against your 300 GB data cap.

This almost makes sense – if it’s not coming over the public internet, it shouldn’t necessarily count against your internet usage, right? Except that this service is only offered to those who are current Xfinity internet customers.

So it’s not internet streaming – not according to Comcast’s information, anyway – but it’s also not cable TV, since you don’t have access to everything on your TV. It almost seems like they wanted something to compete with Sling, Netflix, Hulu, and other streaming providers, and just gave up when they realized they didn’t know what they were doing.

Things Are About to Get Interesting

It’s quite likely that the debate on net neutrality is going to pick up again – the legal fight between ISPs and the FCC will resume after Thanksgiving on Dec. 4, at the U.S. Court of Appeals. 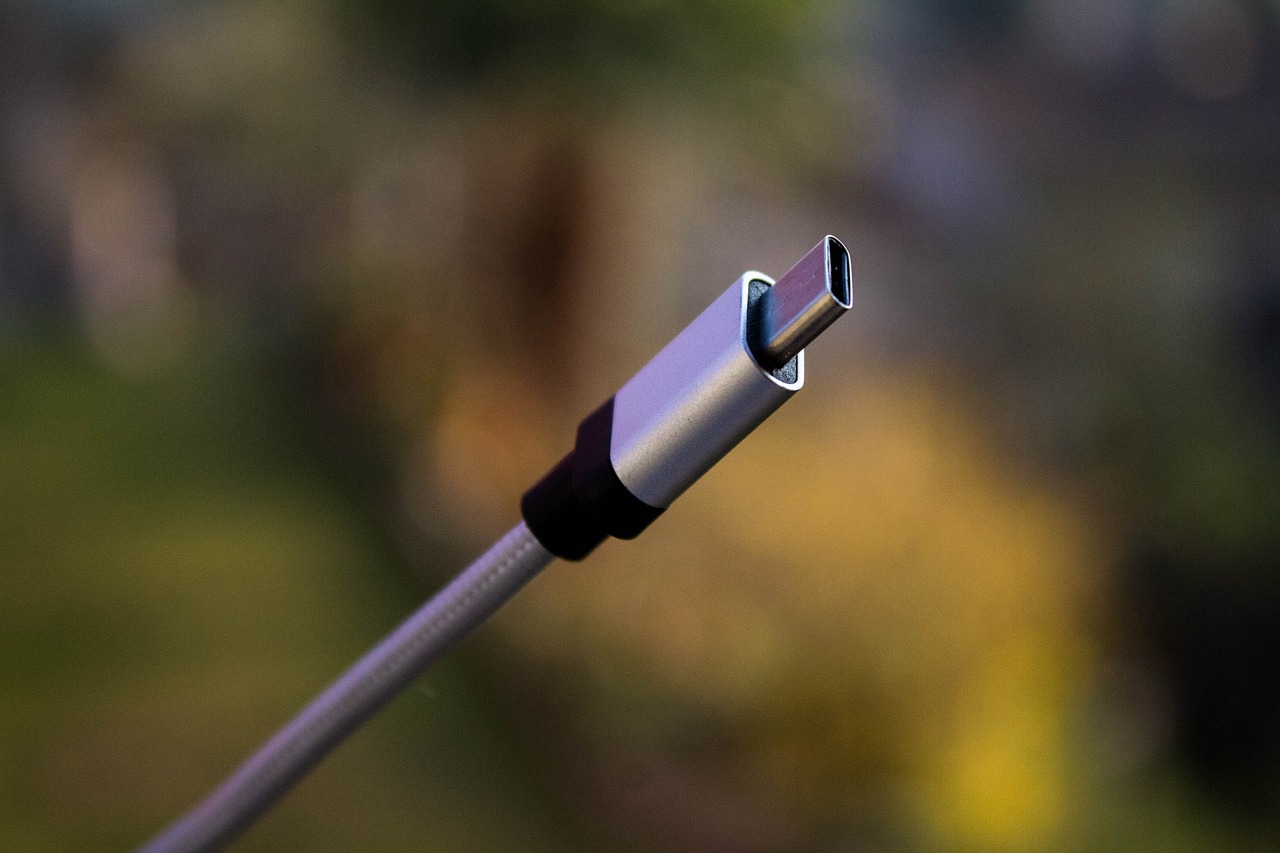